Trolls ask Renee Sen About Her ‘Real Mom’ And Gets Some Words Of Wisdom From Her!

Sushmita Sen’s daughter Renee Sen is very active on social media. Feisty Girl often appears in the news for her well-written interviews and witty comments about trolls. Recently after she was asked about her “real mother” and she gave them her words of wisdom.“Please define ‘real mother’. What is a ‘real mother’?” asked Renee. 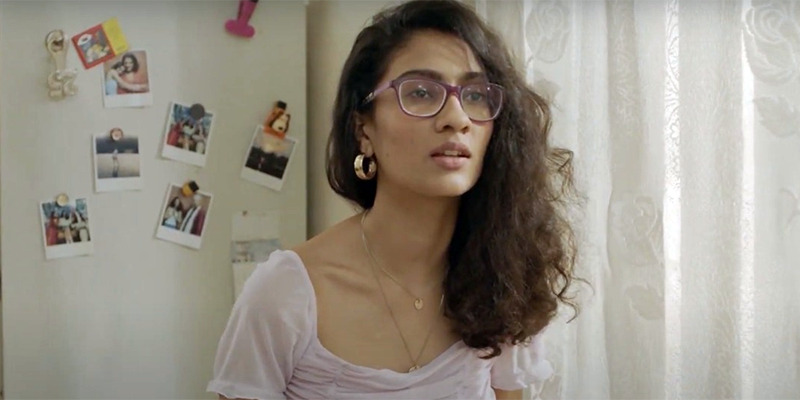 In a new interview with PeepingMoon, Renee shared, “On Instagram, I’m asked this question that who is my mother. I just want to say, ‘Please define what’s a real mother?’” She expressed that people need to be a little sensitive. “I understand that people are interested in our lives and want to know everything about us. It’s fine but I feel people need to be nicer. My truth is very much out there but what if someone else’s isn’t? We don’t know how it will affect them. I think we should be a little sensitive. For me, it is different because I have grown up with this truth and it doesn’t matter. But for someone who wants to keep their life private, we don’t know how your question can affect them. So, let’s not ask until a person tells you on their own,” Renee added. 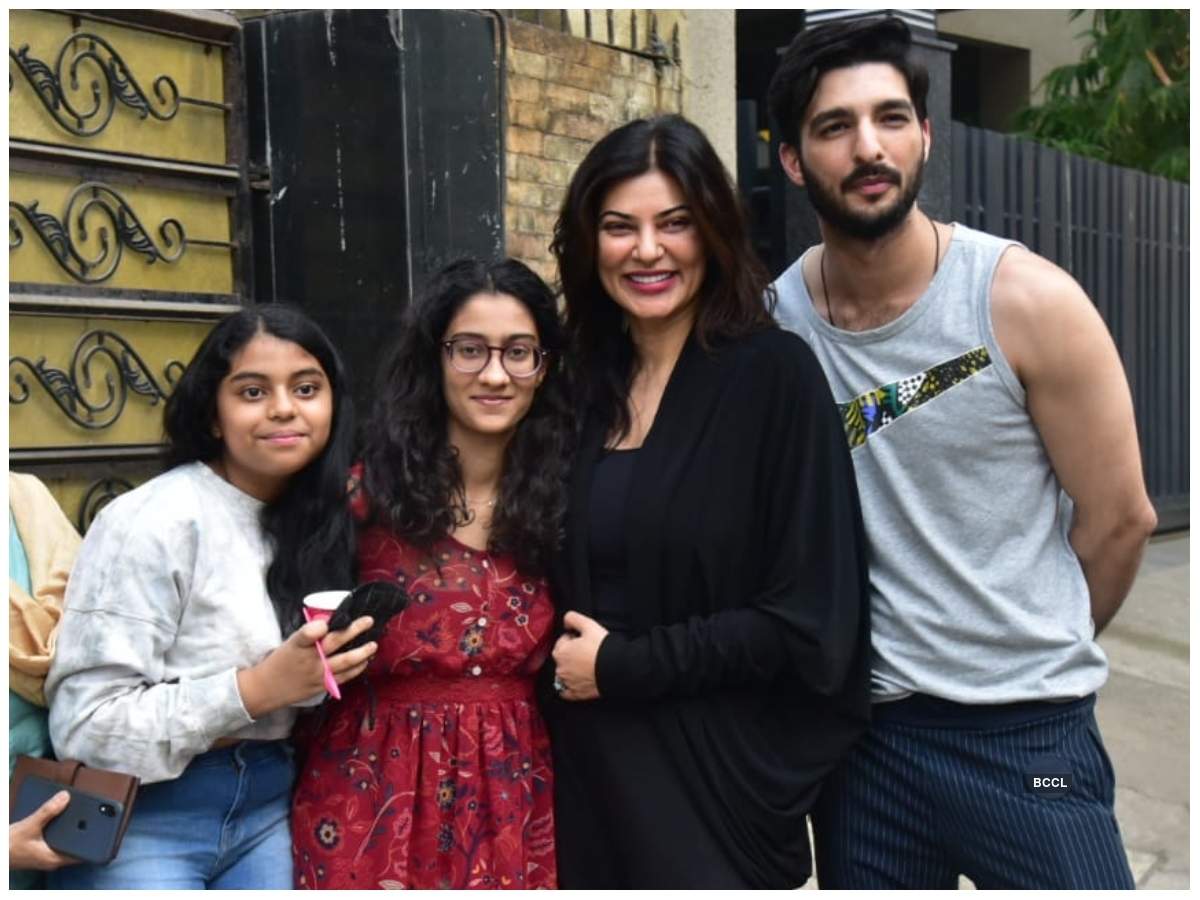 The 20-year-old actress made her debut in the short film Suttabaazi, which debuted on Disney + Hotstar earlier this year. In a previous interview with Rajeev Masand, Sushmita revealed that when Renee was 16 years old, they talked about meeting their biological parents. Sushmita had said, “I told her we don’t know if the court has the names of her biological parents but there is information in an envelope which is only rightfully hers after she turns 18. I didn’t want to give her the wrong information because I did not want her to go there and get her heartbroken. I told her, ‘I’ll take you wherever you’re ready… we must go.’ She told me, ‘But why do you want me to go find out?’.” 24-year-old Sushmita had adopted Renee in 2000.