Woman , the most important part of our society . But in our male dominating society , they are taken as weak and most for granted in our society .But the scenario is changing woman are doing great in their life and  touching the sky . 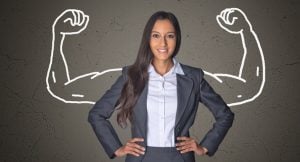 Woman are doing great in their life not only in the academic but also in other sectors . Women are doing great in defence services , business, civil services, human resource,cabin crew and hospitality services etc. Recently , the bhawana kanth become the first woman fighter pilot to  take part in the Indian airforce . And there are women enterpreneurs who doing great like priya paul ; the chairperson of park hotel,vandana luthra; the founder of VLCC etc 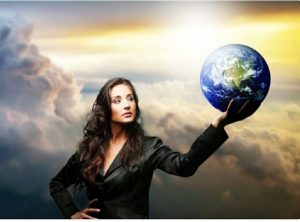 But its not easy for women to get educated and become financially independent because of the patriachal mindset which comes in between the success of the women. We are in the 21st century still the mindset in both urban and rural areas have not much changed. They have to suffer many things in life like domestic voilence, restictions on moving as well as on education, mental torcher, abusive relationships, sexual harassment at workplace  etc.

The old saying “when one woman gets educated, the whole family get educated”. The women status should be increased by education, awareness, literacy and training, treating them equally and fairly, so women play a key role in our society.