Throwback: When Yash Chopra Threatened To Lock Rani Mukherjee’s Parents Until She Agreed To Do THIS Film, Actor Has A Connection With Aishwarya Rai

Actress Rani Mukherjee is all set for her latest release ‘Bunty Aur Babli 2’ alongside Saif Ali Khan. Rani was also played the lead role in the 1st part of the film with the same name ‘Bunty Aur Babli’ along with Abhishek Bachchan. The actress is currently busy promoting the film and is making an appearance on all the media platforms and events. Rani has been entertaining the audience for more than a decade now, which means she also has a lot of funny anecdotes to share from her journey. 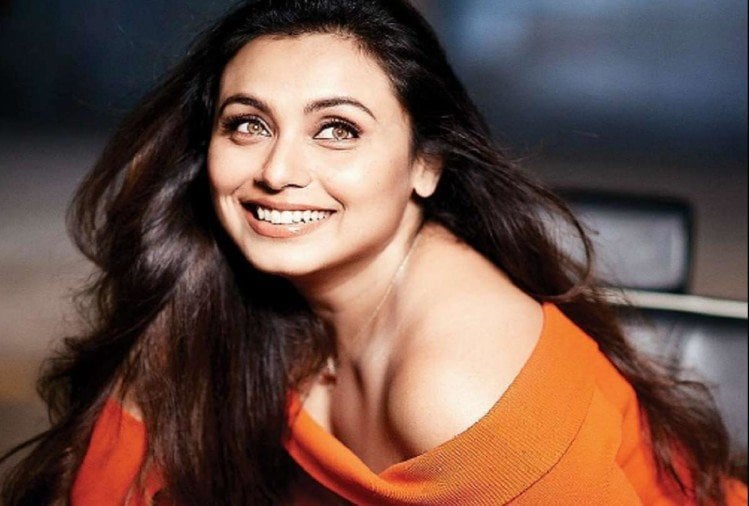 In one of her throwback interviews, Rani Mukherjee once revealed that legendary director Yash Chopra had once threatened to lock her parents in a room if she wouldn’t agree to do a film. The film was ‘Saathiya’ which the actress had refused to do initially but later agreed to do. The film also had Vivek Oberoi in the lead role, who was once in a relationship with Aishwarya Rai Bachchan. 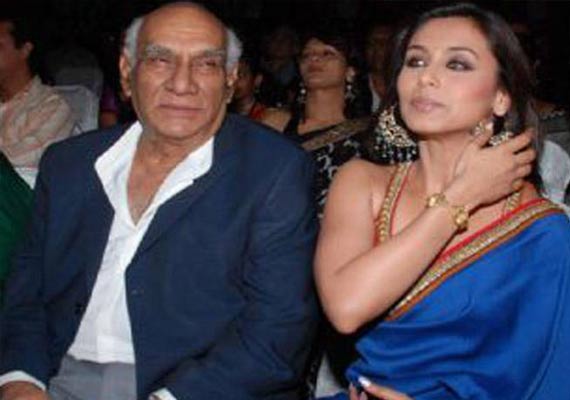 Talking about the work, Rani said that after ‘Mujse Dosti Karoge’, she had no more film projects and she was completely empty on the work front. She also said that at that time a lot of film critics and magazines had said that her career was over but she was okay with that. Rani wanted to take up something that her heart believed in. 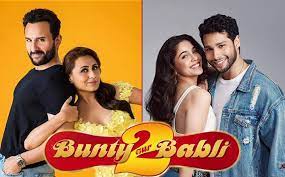 Recalling the incident, Rani mentioned that the late legendary filmmaker Yash Chopra had once called her parents to his office. Rani’s parents reached the office to inform that their daughter is not interested in the project. But, Yash Chopra didn’t listen to them and immediately called up Rani and told her that she is making a mistake. The late director also locked the door of his room and said he won’t let Rani’s parents out till she said yes to the film.

Meanwhile, ‘Bunty Aur Babli 2’ also features Siddhant Chaturvedi and Sharvari Wagh in key roles. The film will hit the theatres on November 19. Besides this, Rani also has ‘Mrs Chatterjee vs Norway’ in the pipeline.