The two superstars of south industry Nayanthara and Vignesh Shivan are currently painting the town red in Spain. The couple has been sharing some jaw droppings images from their recent vacation to Spain. On Thursday, Vignesh took to his social media handle and dropped some gorgeous photos with his wife. In the pictures, both Nayanthara and Vignesh are giving us all touristy vibes as they don comfortable casual outfits. 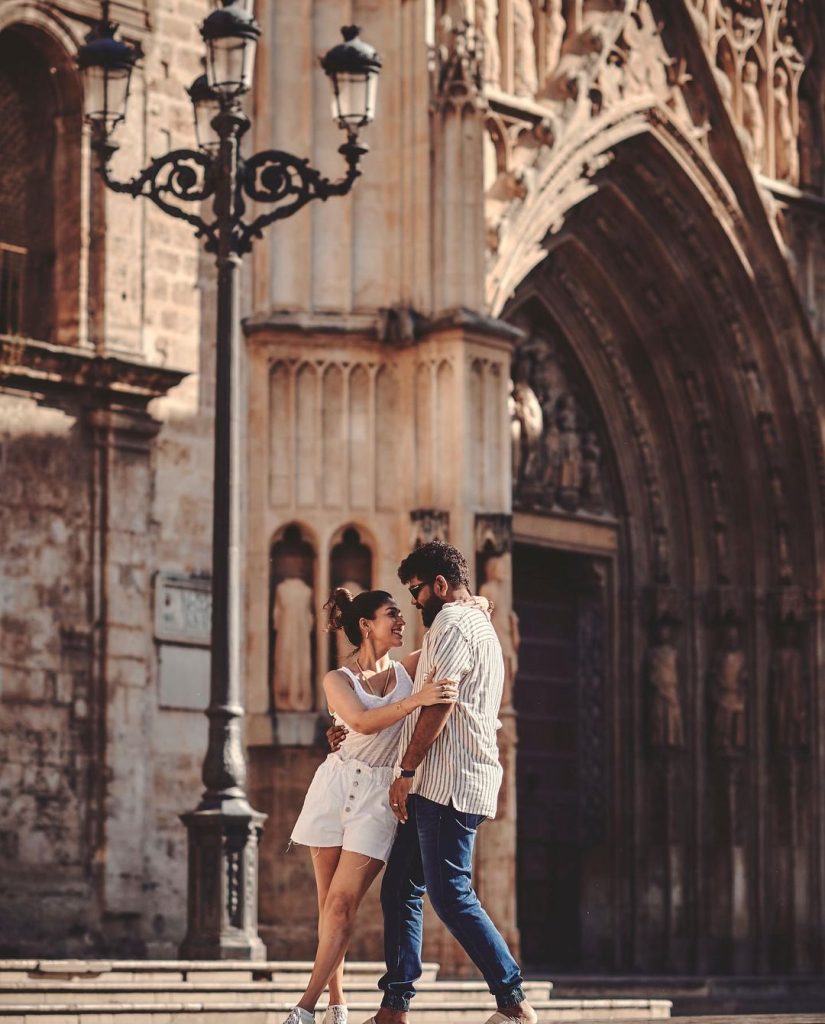 By looking at the photos, it can be said that the duo is exploring the city completely. Nayanthara is known for her statement looks and style and on her vacation, she has completely nailed her vacation outfits. 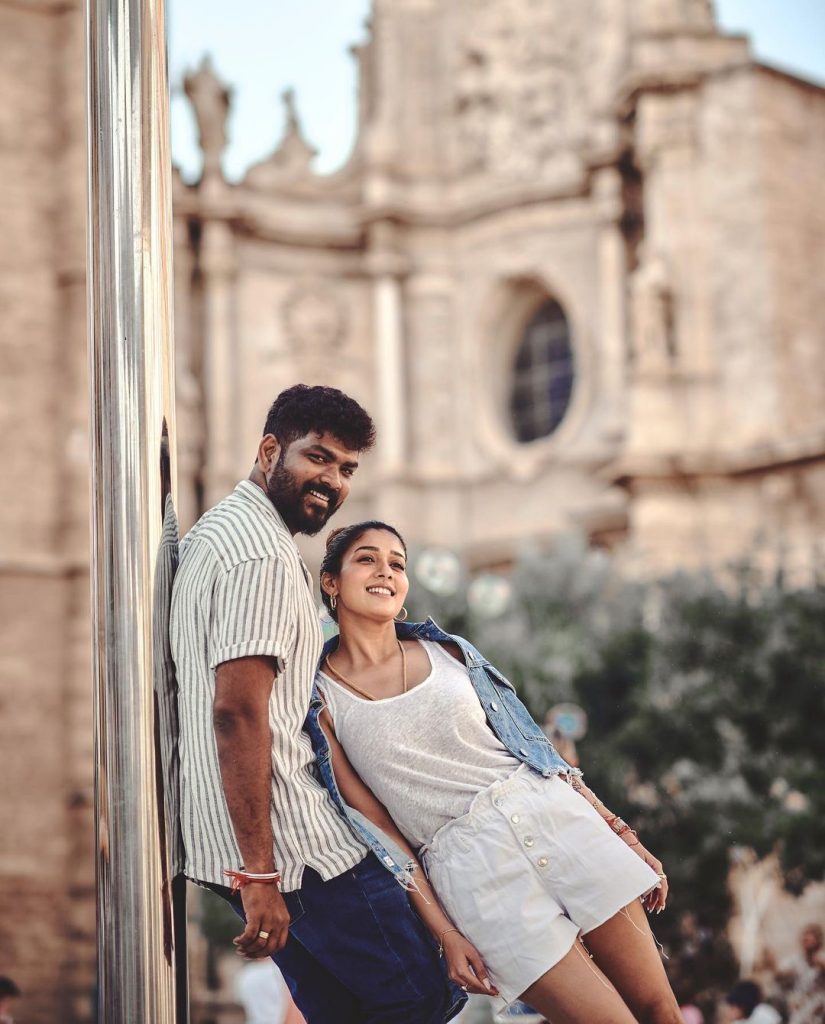 The actress’s husband also wrote a caption that screamed his excitement “MAaaaaaadddddRiddddd times (heart emojis) Some magic light enhancing the magical moments of life in Madrid.” As soon as these romantic photos were out, the fans and followers of the couple took to their comment section and praised the photos. “wow that such a stunning place and photo,” wrote one user, “wow this looks amazing,” wrote another user. “you both look so good together in this romantic place,” wrote another user. 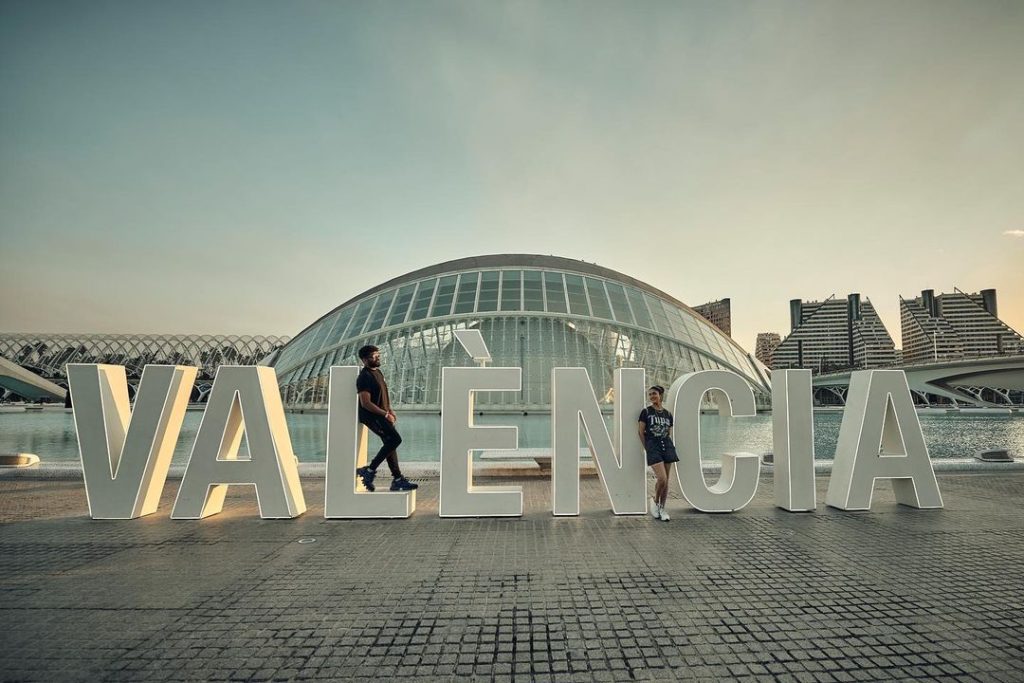 Earlier Vignesh had also dropped a video on his handle in which Nayanthara could be seen relaxing on the beach side. The diva looked absolutely stunning in a white outfit while soaking up the sun and pleasant weather. The two also shared a lovely picture of them posing together at the kiss wall in Barcelona.

For the unversed, Nayanthara and Vignesh tied the knot in June this year. The wedding ceremony of the couple was filled with the biggest stars from Bollywood and the south film industry.

Bigg Boss 13: Sidharth Shukla REVEALS Rashami Desai followed him till Goa; Deets Inside
Katrina Kaif Rests Her Face On Hubby, Vicky Kaushal’s Shoulder As She Poses For Selfies; Take A Look!!!
Abhishek Bachchan Reveals How Aishwarya Rai Reacts On His Romantic Scenes; His Reply Will Make You Laugh
Chitrangda Singh Reveals The Reason Why She Stopped Working For Seven Years After Marriage; Checkout Here!
Bigg Boss 12 Winner Dipika Kakar To Give Price Money To Mother-In-Law, Plans To Buy This
Deepika Padukone Shares Her Relationship With In-Laws, For Ranveer’s Mom, She Is Her ‘Beti’
Here’s What You Need To Know When Planning Your Punta Mita Vacation..
Throwback Video: When Rani Called Now Enemy Aishwarya Rai Her Friend Forever
Forgot your Anniversary? Here’s How to Make up To Your Wife!