These Actresses Fell In Love With Their Directors on Set While Shooting For A Film; Read Here

Bollywood actors or actresses have the busiest schedule as they keep running from one set to another. The filmmaking business is not confined to certain hours of time, you are bound to work at any time during the day or night. In such circumstances, the actors hardly have their personal life and they often fall in love with the person related to their job. There have been many instances when the actresses started dating the captain of the ship, the director while shooting. 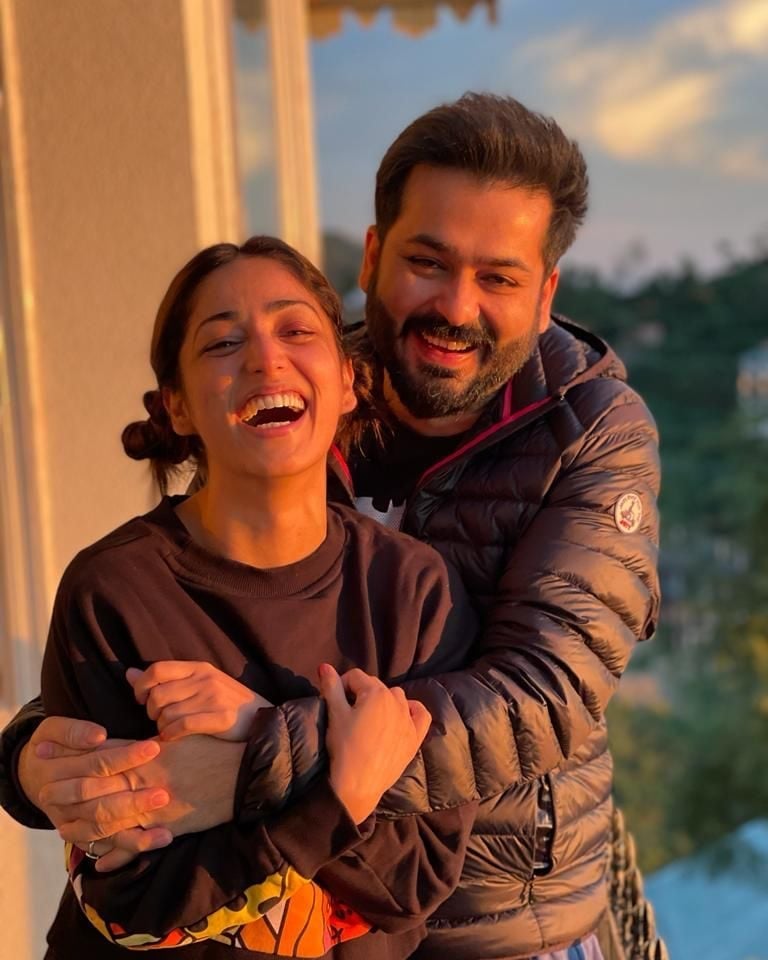 Yami and Aditya tied the knot in an intimate ceremony last year in the lockdown. The duo never spoke about their relationship in public and gave a pleasant surprise to their fans by uploading their wedding pictures. The couple met on the sets of Uri and instantly found a connection and they got married.

When Vikram Bhatt met the former miss universe on the set of ‘Dastak’ he was already married. However, the director and writer could control himself and fell in love with the actress and everyone knew about their affair. But, the couple parted ways on a bitter note and Vikram later told a publication that he regretted having affair with Sushmita Sen. 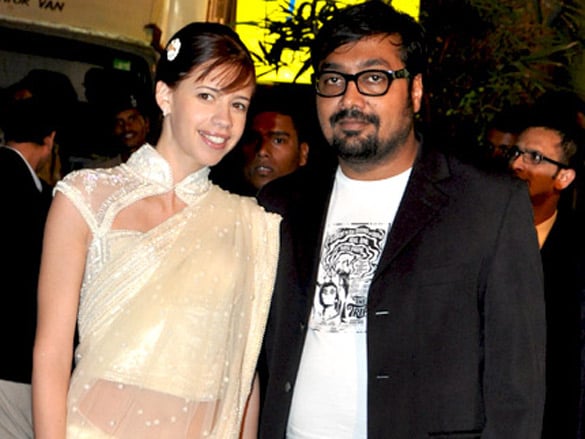 Kalki met Anurag Kashyap on the sets of Dev D which was directed by him. The duo started dating during the process of shooting and later tied the knot. However, after two years of being married, the couple announced their divorce. According to Kalki the two are still friends and hold a lot of respect for eachother.