The long wait has finally over, Kareena Kapoor Khan and Saif Ali Khan got blessed with their second child on February 21, 2021. A couple of hours after the news got viral, Kareena Kapoor Khan’s dad, Randhir Kapoor had affirmed the information on his daughter welcome her second child. The actor had announced, “Yes, Kareena has given birth to a baby boy today morning. We are overjoyed. Both the mother and baby are doing well. We are at Breach Candy hospital.” 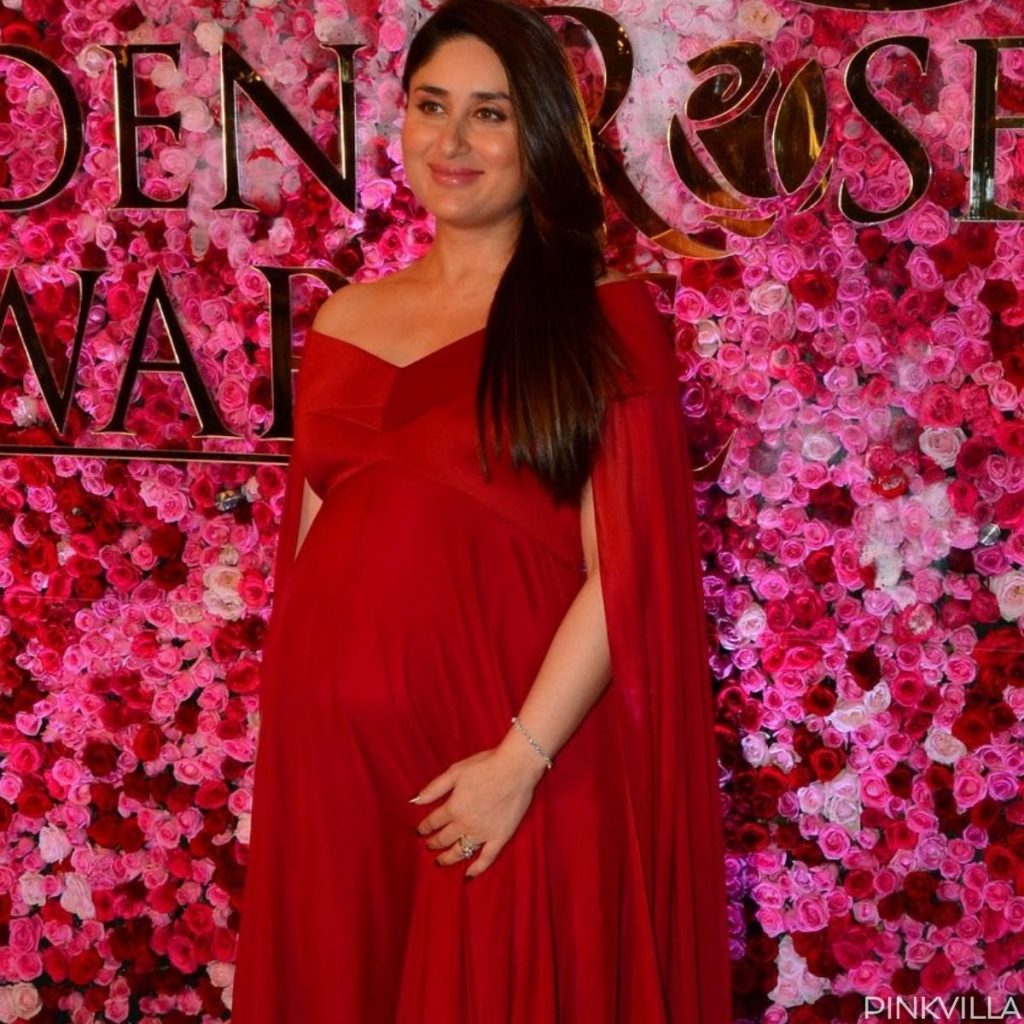 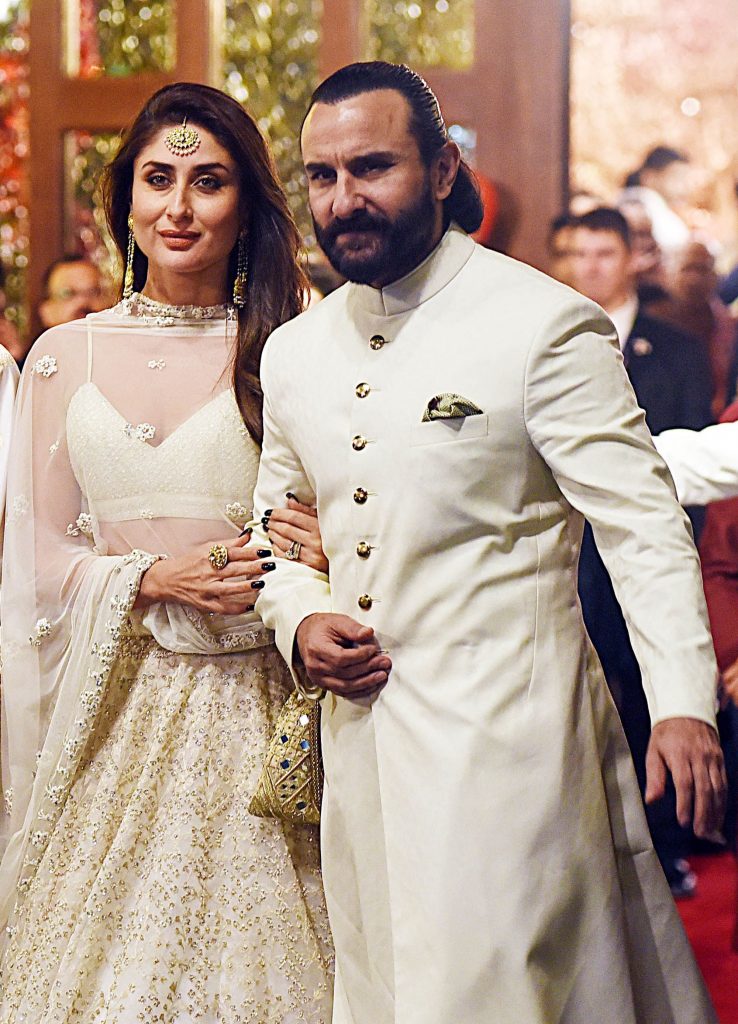 The second time turned mama Kareena Kapoor Khan has been showered with blessings. From family to companions, to certain associates from the Bollywood industry, the entertainer has been accepting a ton of warmth on the appearance of her second kid.
As the world celebrating International Women’s Day Bebo had taken to her Instagram handle and shares the most adorable post that we all were waiting for. The actress had shared the first picture of Taimur’s second newborn sibling. She shared a black and white picture in which one can see her cradling her newborn. Though Bebo has not revealed the face of her newborn baby, fans couldn’t keep their excitement out of joy to get a glimpse of Taimur’s little sibling. 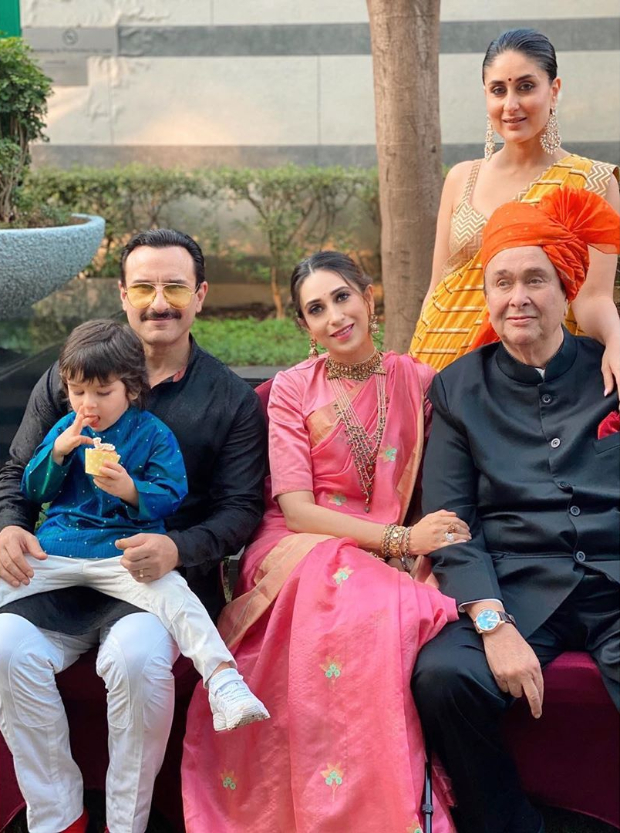 Kareena Kapoor Khan shared the picture along with the caption, “There’s nothing women can’t do Happy Women’s Day my loves #InternationalWomensDay.” All of Bebo’s fans are going ‘aww’ on this picture of her with her second munchkin. It is the most adorable picture on the internet today and we pray for both mother and son good health and prosperity. 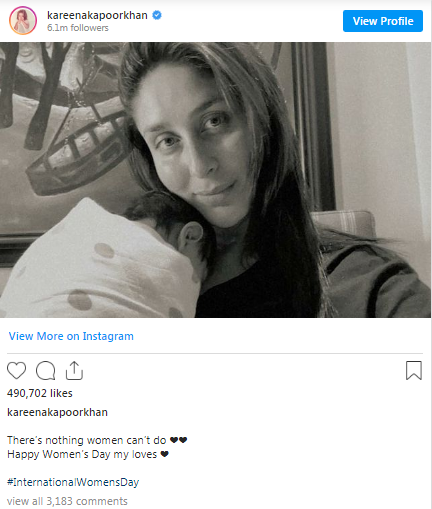 Speculations are that a friend close to Saif and Kareena had revealed that the couple has no plans to introduce their baby publically this time around. He had said, “You won’t see Taimur’s sibling in public. In fact, when he’s a little older he won’t be exposed to the public glare the way Taimur was. I think Kareena and Saif have learned their lesson. The more you give into media hunger for your children’s pictures the more they haunt you. So yeah, Baby No 2 won’t be seen playing/painting/whatever.”