When Thalaivii, starring Kangana Ranaut, was about to hit theaters, the Central Committee for Film Certification (CBFC) approved Jayalalitha’s biopic, earning her a “U” certificate for the audience, Films can be watched by people of any age. Even though cinemas in Mumbai and Maharashtra are still closed, Thalaivii will hit theaters on 10 September worldwide in Hindi, Tamil, and Telugu. 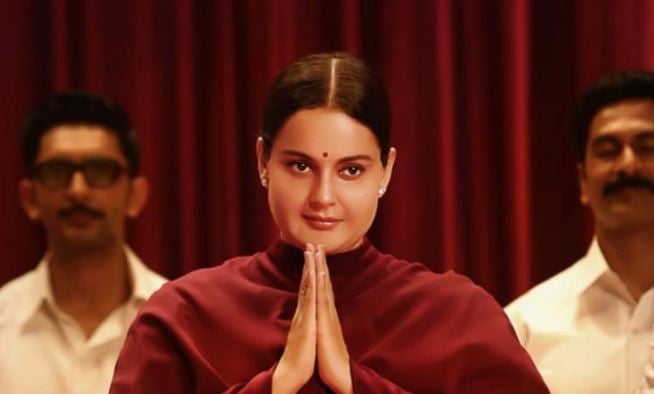 While the Tamil version previously received a U certificate from the board, the CBFC has approved the Hindi version with a U certificate now. The film, starring Arvind Swami, was due out in April this year but was delayed due to the second wave of the Covid19 pandemic in India.

The trailer for the film, which premiered on March 23, Kangana’s 34th birthday, provides an insight into the various stages of Jayalalitha’s life, depicting the cinematic trajectory and her politics. life on the screen. Thailaivi by Kangana Ranaut, directed by AL Vijay and scripted by renowned writer KV Vijayendra Prasad, will be released in theaters on 10 September.