Tejasswi Prakash Reveals On Lock Upp Karan Kundrra LOVES Something Else More Than Her; Watch Video

The controversial Reality Show, Lock Upp Season 1 hosted by Kangana Ranaut is now over. The show declared Munawar Faruqui as its winner and Payal Rohtagi its first runner-up. However, the grand finale of the show also had Karan Kundrra and his girlfriend Tejasswi Prakash who stole all the limelight. 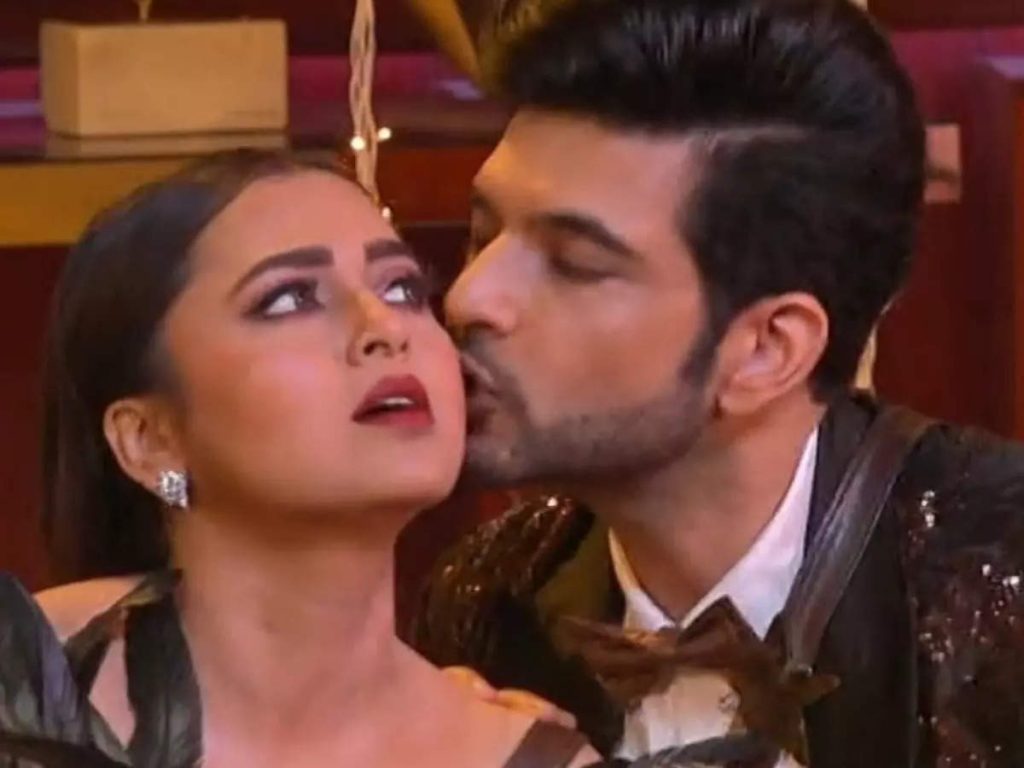 The couple has been making news ever since they stepped out of Bigg Boss house. the two got really close in the show and are now in a committed relationship. But the girlfriend of the most dashing man in the television industry has some complaints from him. During the interaction on the show, Tejasswi revealed that “there is something else that Karan loves more than me that is his phone,” she said. Tejasswi said that Karan is always on his phone while she keeps her mobile aside after finishing her work.

In the video, Kangana Ranaut could also be seen present on the stage. To Tejasswi’s complaint, Karan replied that “He agrees that he is always on his phone but even on his phone he is watching Tejaswwi only,” he said.

Meanwhile, Murawar Faruqui won the season finale and visited Dongri in his swanky BMW car. The comedian also shared a photo with a mysterious girl and his fans and followers asked him about Anjali Arora with whom he was quite close inside the house. Munawar had revealed earlier about his girlfriend in real life on a few episodes. He also said that he is living separately from his wife and kid for a year and a half.