Tejasswi Prakash and Karan Kundra are the talk of the town. The couple confessed their feeling during the show Bigg Boss and is now together. Karan and Tejasswi are often asked about their marriage plans but neither of them has revealed anything. It seems that the duo has been completely focusing on their careers and getting to know each other more. 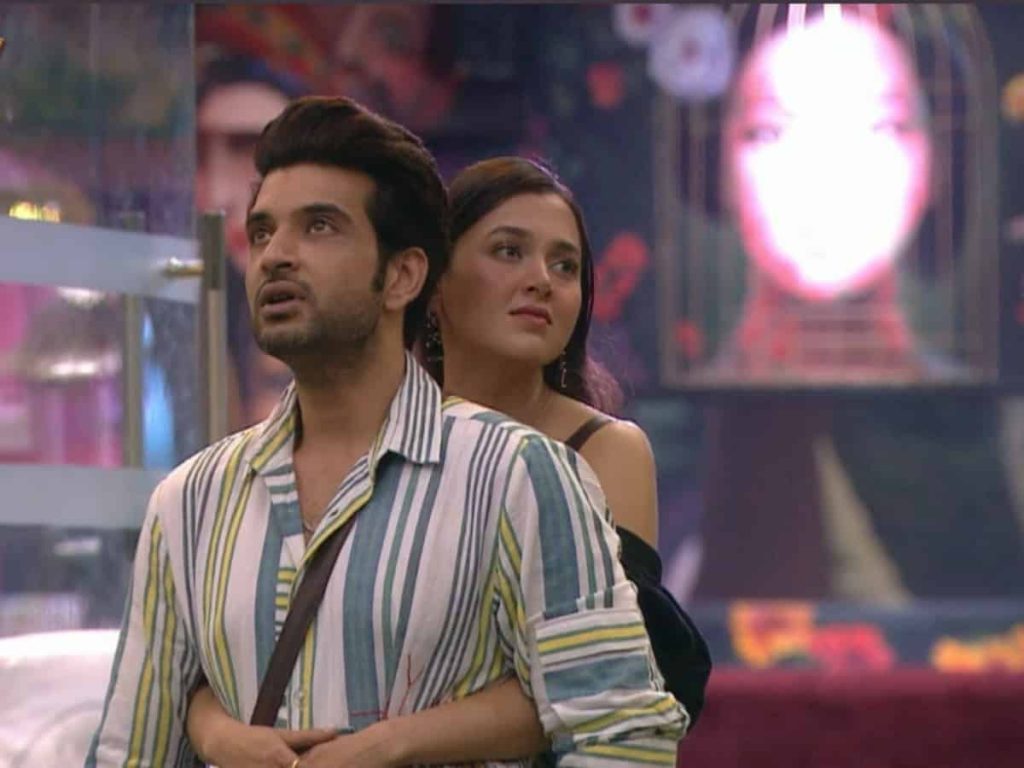 After the show, Karan had mentioned that he would like to take things slow and the first date Tejasswi then enjoy the courtship period and then marry. Now, in one of her recent interviews, Tejasswi has opened up about her Bollywood plans.  She said that she has been getting a lot of film offers but can’t reveal anything as of now. The actress wants to go through them all and pick the best. According to the actress, she doesn’t want to do a film for the sake of it and doesn’t want to do mediocre work. 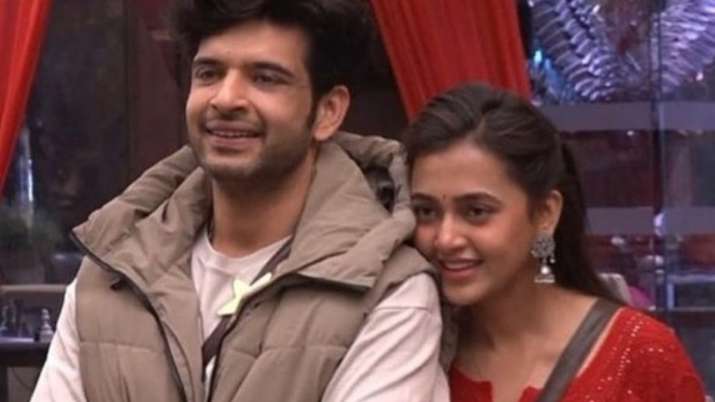 Tejaswwi added that she has been receiving a lot of love from her fans and that she is a hardworking person. She mentioned that if she will work hard then her projects are definitely going to be great. Talking about Karan’s influence on her film choices and career Tejasswi said that Karan sees a lot of potential in her. “He always tells me, ‘I wish you could see yourself through my eyes’. Karan has changed the way I look at work and scripts,” she said.

Tejaswwi also stated that she believes in working with a good team can do wonders. She is now looking forward to working with co-stars like Karan Kundra as their chemistry is fire.