Fights and drama have become a part of the Big Boss house.  The BigBoss 15 show is an eye-catching show and after seeing the action and drama, the upcoming episode makes you insane. Bigg Boss 15’s upcoming episode is going to be high on action and drama as non-VIP members will be seen getting into massive fights. Seemingly, Karan Kundrra goes physical during the task and Karan Kundrra gets furious for his act. Pratik Sehajpal has an emotional breakdown after Karan apparently yet again gets aggressive and gets physical during the task. 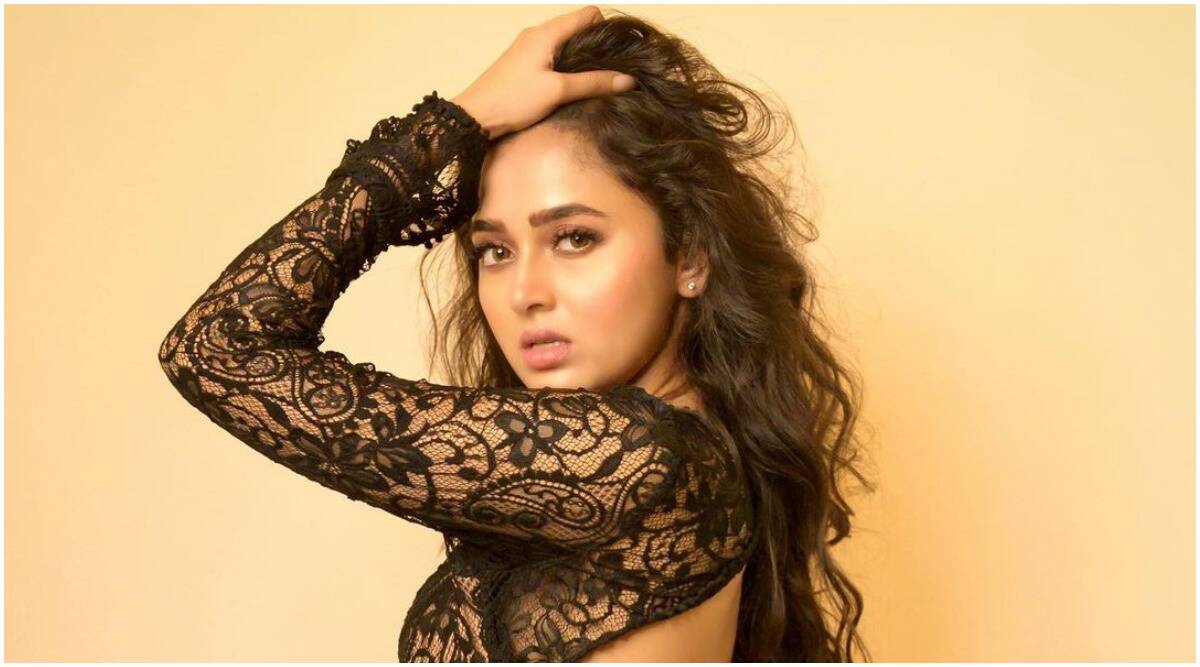 During the sword task, Karan Kundrra starts throwing thick mud on people and Pratik Sehajpal shouts at him and asks why he is hitting people with mud. Karan charges towards Pratik, bump his chest on his chest, and allegedly kick Pratik inappropriately. Pratik feels helpless as Karan has been getting physical quite often with him. 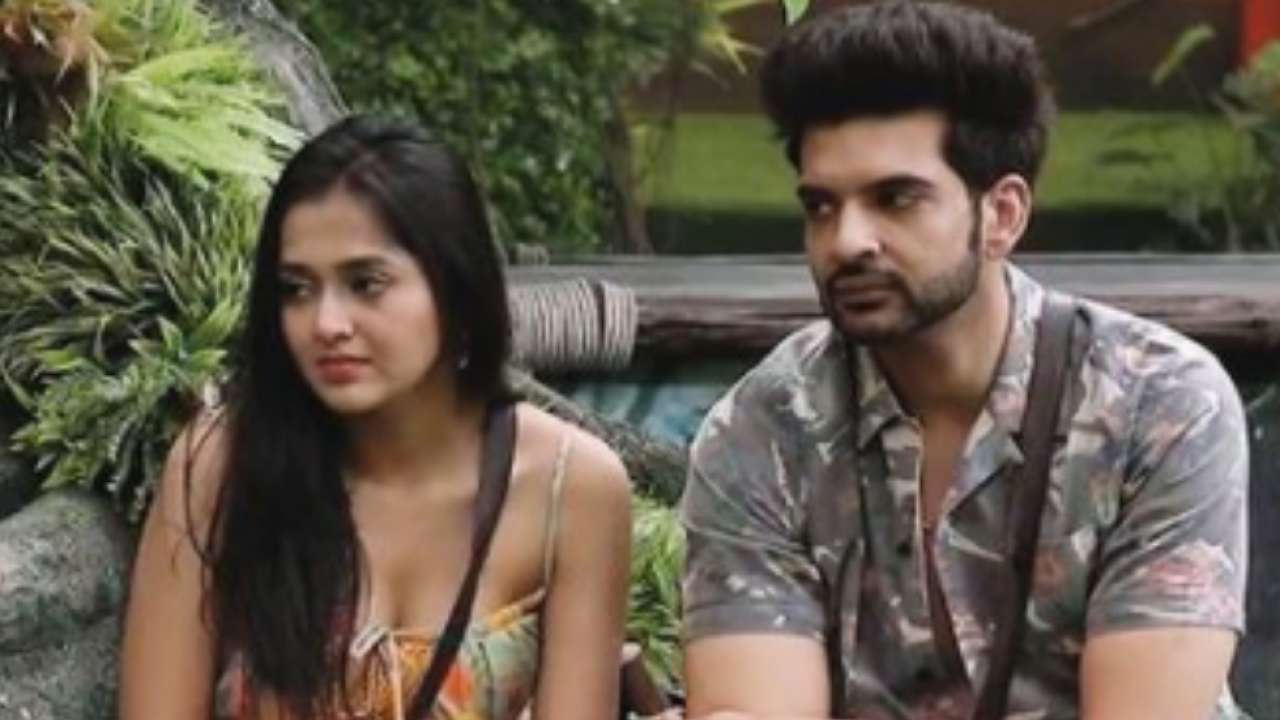 Pratik Sehajpal gets furious after this and warns Karan Kundrra to not repeat this in the future otherwise, he will break his head. Karan denies kicking Pratik and the latter says that he will break his head before going outside the Bigg Boss house. “Main sar phaadke hi jaunga yahan se, yaad rakhna”. Pratik, who has always supported Karan stated, “Mentor tu tha mera, yahan tu ekdum ghatiya hai, thu hai thu.”

On the other hand, Karan Kundrra, asks him to check the cameras if he kicked him and also challenges him to attack him. Pratik Sehajpal cries and says, “Mere ko rona aa raha hai, kya karoon (I feel like crying), and to what extent can this go? I just want to know that.” Seeing him in this state, his friend Nishant Bhat also gets emotional and later cries in front of Karan Kundrra, he says, “We all have lost it on the show.” Karan tries to comfort him.