Superstar Pawan Kalyan recently escaped an injury after a fan jumped to hug him in a rally. The actor was at Narasapuram to promote his party Janasena when he went through the accident. A video of the star is doing rounds on the internet where he could be seen slipping from a car’s rooftop. 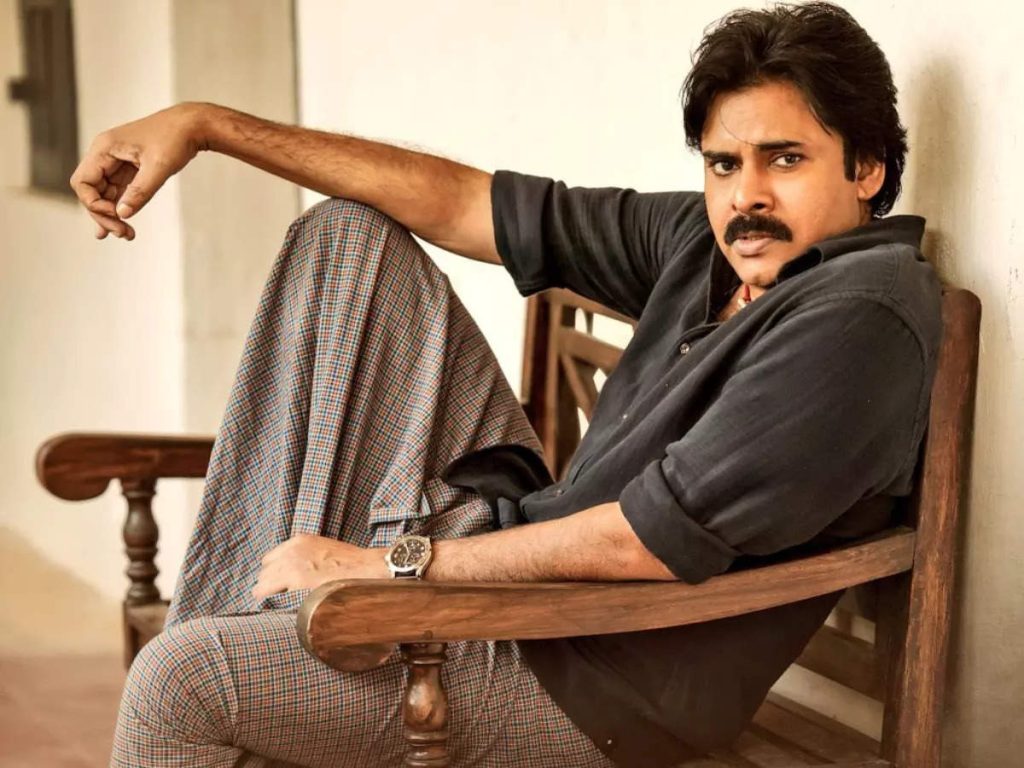 In the video, Pawan Kalyan could be seen addressing the large group of crowd. The actor is waving and joining hands in Namaste for his fans when he decides to stand on the roof of the car. As the actor stood on top of the car and waved at the public, a man from the crowd jumped on the car to hug the actor. The actor lost his balance after the push and slipped from his car. Although, the good news is the actor was unhurt after the incident and he ignored it by smiling and waving back again.

This is not correct.!! Very disturbing.

As soon as the video went viral the fans and followers of the actor started condemning the incident. “This is very wrong, one should not do this,” wrote one user. “thank god the actor is alright and didn’t suffer any injuries,” wrote another user. some users even showed their concern and wrote, “I hope he is doing fine,” wrote another netizen.

Meanwhile, on the work front, Pawan’s latest release Bheemla Nayak has been garnering attention from the fans. The film also stars Rana Daggubati in a pivotal role and is directed by Saagar K. Chandra. The movie is a remake of a Telugu movie called Ayyappanum Koshiyum, which featured Prithviraj and Biju Menon.