On Saturday the netizens went crazy when reports of Sonu Sood buying his son a swanky car worth Rs 3 crore surfaced on the internet. The reports also claimed that Sonu had gifted his elder son Ishaan who just turned 18 the luxury car on the occasion of father’s day. Now Sonu Sood has finally addressed these rumors and said that the car was bought home for a trial.

In an interview with SpotBoye.com, talking about the reports of him buying a swanky car for his son he was quoted as saying, “There is no truth to this. I haven’t bought a car for my son. The car was brought to our home for a trial. We went on a test run. But that’s it. We didn’t buy the car. He had added, “Why would I give my son a car on Father’s Day? Shouldn’t he be giving me something? After all, it’s my day!”

“Jokes aside, the best Father’s Day gift my two sons can give me is to spend the day with me. I hardly have any time for them. Now that they’re growing up, they have their own life. So spending the day together is a luxury that I  think I’ve earned myself,” he said. 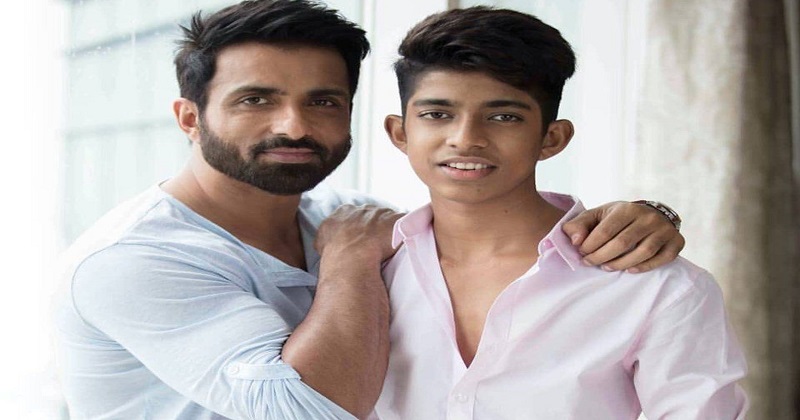 He also reacted to the netizen’s reaction to his luxury car indulgence and said, “I think 90 percent of the comments below the reports were favorable. They said, if I had purchased a car it’s about time I did something for myself and my family. This positivity and unquestioning love that I’ve got during these months when I have reached out to people with a helping hand are the best gifts I’ve received in my life. No matter how much the skeptics try to influence public opinion against me, my good work won’t be doubted by my well-wishers out there”.

Lately, there have been many questions about the sources of Sonu’s charitable resources but the actor says he doesn’t care about it. He had stated, “Let them ask the questions. I have the answers for those I am answerable to. The rest I don’t care about. The doubters can’t deter me from my work. I will continue to help the needy.”