Sidharth Malhotra has proved that he is more than just about good looks. The actor gave a fabulous performance in his last release war film ‘Shershaah’.  The movie became a hit and also garnered a lot of positive responses for its strong story plot and chemistry between the lead cast. After ‘Shershaah’ the actors of the film Sidharth Malhotra and Kiara Advani continued to make headlines for their alleged relationship. 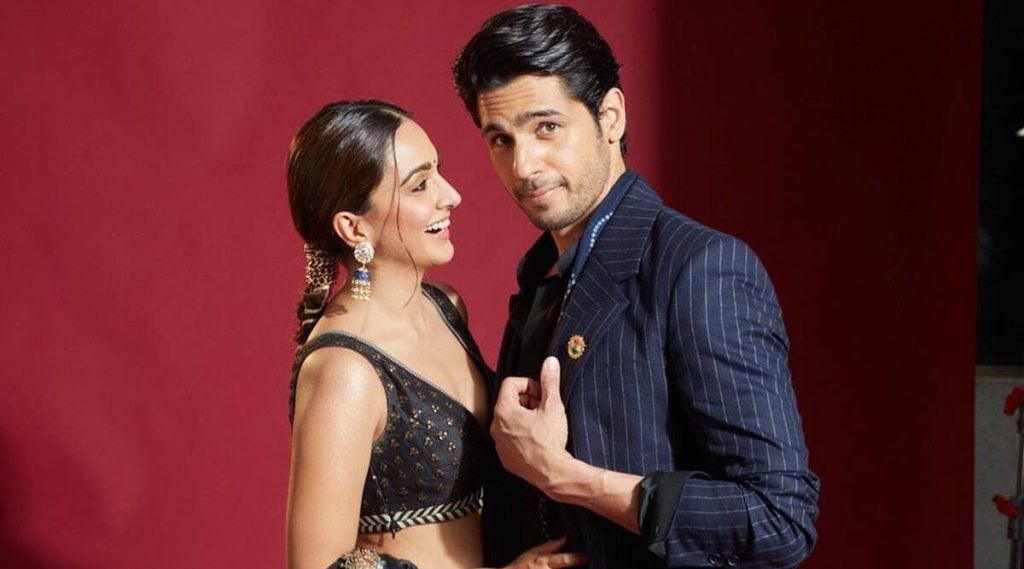 According to reports, both the stars are in a relationship and are very much serious for eachother. Kiara and Sidharth are often spotted together at dinner dates and exotic locations for vacations. The fans and followers of both the stars are more than happy to see eachother together and want them to tie the knot soon.

However, something happened recently which left the netizens advising Kiara to keep a check on his beau. In a video, shared by the paparazzi actor Sidharth Malhotra could be seen holding the long trail of Kriti Sanon’s gown. The actress could be seen having a difficult time with her long dress and Sidharth could be seen helping her out.

As soon as the video went viral, the users started applauding Sidharth Malhotra’s action and called him a true gentleman. Although, the other section of the audience started pulling his leg by saying does his girlfriend Kiara Advani know about this?