Siddharth Shukla’s Rumoured Girlfriend Shehnaaz Gill Is Devastated After His Death, Father Santokh Singh Reveals, “She Is Not Fine”

Bigg Boss 14 winner Siddharth Shukla’s untimely demise has left us shaken to the core. The 40year-old actor suffered a cardiac arrest earlier this morning and was rushed to the Cooper Hospital, however, he was declared dead. Cooper Hospital confirmed the actor’s death, “He was brought dead to the hospital some time ago” the senior Cooper Hospital official told PTI.

Siddharth Shukla’s rumoured girlfriend Shehnaaz Gill reportedly left a shoot midway when she came to know about Siddharth’s death. Meanwhile, Shehnaaz Gill’s father in an interview with SpotBoye said, “I am not in the condition to talk right now. I cannot believe whatever has happened”.

Speaking of her daughter Shehnaaz he said  “I spoke to her. She is not fine. My son Shehbaaz has left for Mumbai to be with her and I will be going later.” 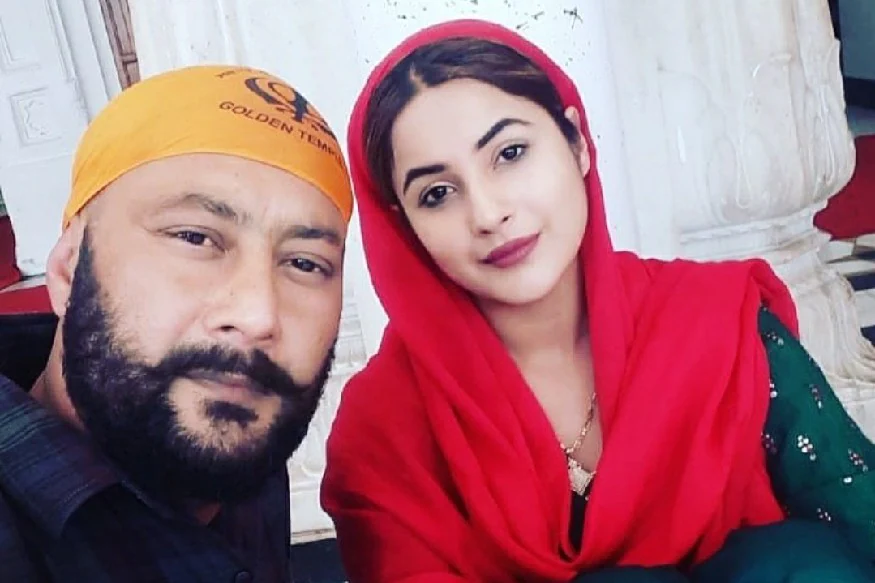 Siddharth Shukla and Shehnaaz Gill met on the sets of Bigg Boss 13 and have been inseparable ever since. They had an undeniable sizzling onscreen chemistry. Their closeness friendship and brewing romance have been the talk of the town and we can’t imagine what she must be going through right now.