Famous television actress Shweta Tiwari has been hospitalized because of low blood pressure and weakness. According to Shweta Tiwari’s team, the actress has not been able to get enough rest because of her tight schedule. One of Shweta’s team members talked to the media and updated about the health of the actress. “The actor had not managed enough rest with immense travel and adding to it the weather change.” The team also informed that she is recovering and will be back home soon. 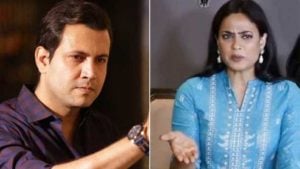 The team has also put up an official statement that reads, “We have been receiving a lot of calls and messages on Shweta Tiwari’s health. This is to inform everyone that Shweta Tiwari was hospitalised due to weakness and slight low pressure. The actor had not managed enough rest with immense travel and adding to it the weather change.” 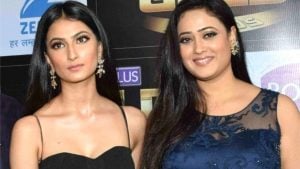 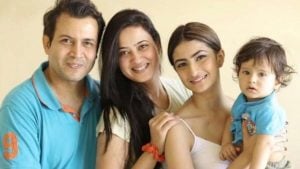 Apart from work, Shweta’s personal life has also been making the headlines recently because of her issues with her husband Abhinav Kohli. As soon as her ex-husband got to know about Shweta’s health he didn’t miss a chance and took a sly dig at the actress. “Mere aur mere ladke ki aapas main milne aur saath rehne ke haq ki ladai apni jagah hai aur court main chal rahi hai, par Bhagwan kare Shweta jaldi se tandarust ho jaye. Actor bechaare aap sabke saamne sabse sundar ban ne ke chakkar main, aur aap sabka aur zyaada pyaar paane ke Iiye, zaroorat se zyaada body banate rehte hain, kam se kam khana khate rehte hain, aur phir ek din unka dil thak jaata hai. (My fight to meet and to get his custody is a separate issue and it is rightly being fought in the court. But I pray to God for Shweta’s speedy recovery. In order to present themselves as the most beautiful and to get maximum love from the audience, actors go to the extremes, they eat less and stress out their bodies. Ultimately their heart gets tired one day),” he wrote on Instagram.