The feud between Shweta Tiwari and her husband Abhinav Kohli seems to have finally come to an end. Abhinav has been putting allegations at Shweta that she has forcefully separated him from his children.  As Shweta and Abhinav were fighting for the legal custody of her husband Reyansh and the court has finally given orders in favor of the actress.

In an interview with Bollywood Bubble, Shweta Tiwari talked about the court orders and called it a relief. She said, “I am relieved for now. Hopefully, with this Court order, his untimely harassment against us will stop. Abhinav would follow me everywhere I went in the last two years, he would end up in Delhi or Pune or wherever I travelled with Reyansh for my shows and create ruckus. It was mentally exhausting for both, me and my child.” 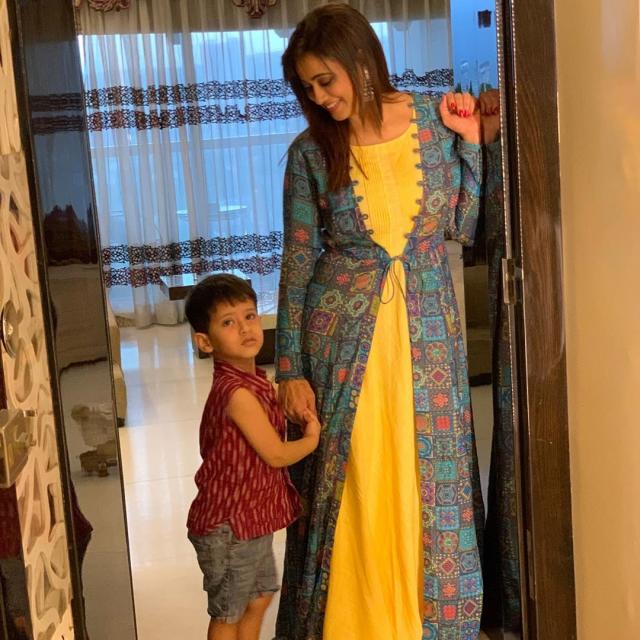 Shweta further mentioned that Abhinav used to create a scene wherever she would take Reyansh with her. She added “He would show up everywhere only to create scene and to prove that my child is not happy with me. Even when Reyansh would stick by me, he would try and manipulate things only to prove me a bad mother. He would not stop at that and would create a scene and end up at my doorstep anytime.” 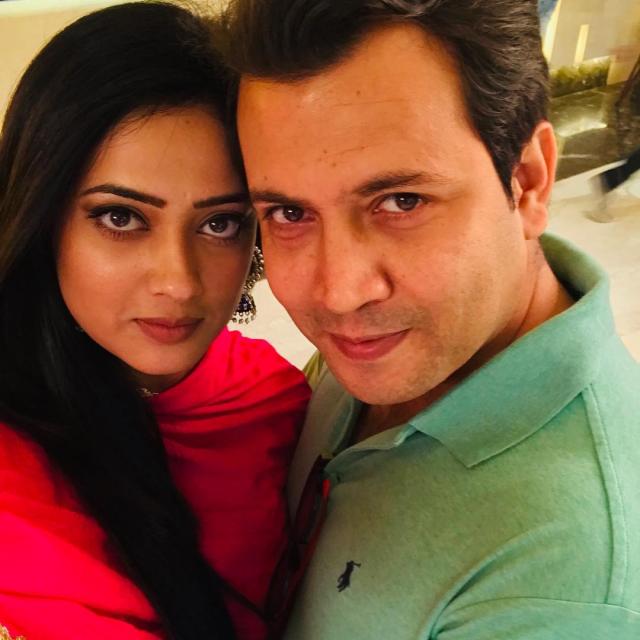 Shweta also mentioned that she never stopped Reyansh from talking to Abhinav but he had put wrong allegations on her. She said, “I had always allowed him the right to visit Reyansh. In fact, as per the previous court order, he was only supposed to speak to Reyansh on a video call for half an hour but I never stopped them from talking more because I understand. But that same person went on to paint me as a bad mother, someone who doesn’t care about and is neglecting her child’s health. I work for my family and to give them a good lifestyle, what’s wrong in that? But he kept using that against me and I am glad that court dismissed those allegations.” 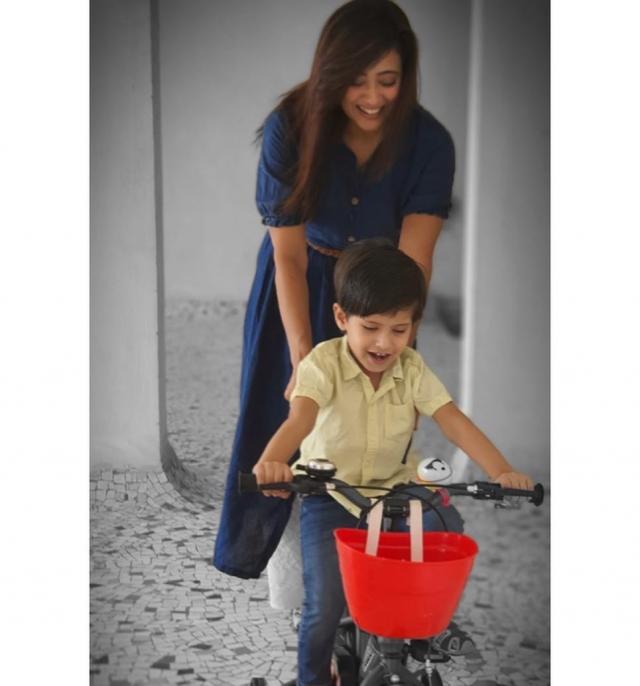 Shweta recalled how Abhinav had put false allegations against her when she was shooting for Khatron Ke Khiladi 11. She added, “He alleged that I kidnapped Reyansh and kept him away from him when I have proof that in all cases, he was aware of Reyansh’s whereabouts all the time. Even during Khatron Ke Khiladi shoot, he tried to create yet another scene despite being fully aware of Reyansh’s stay.” 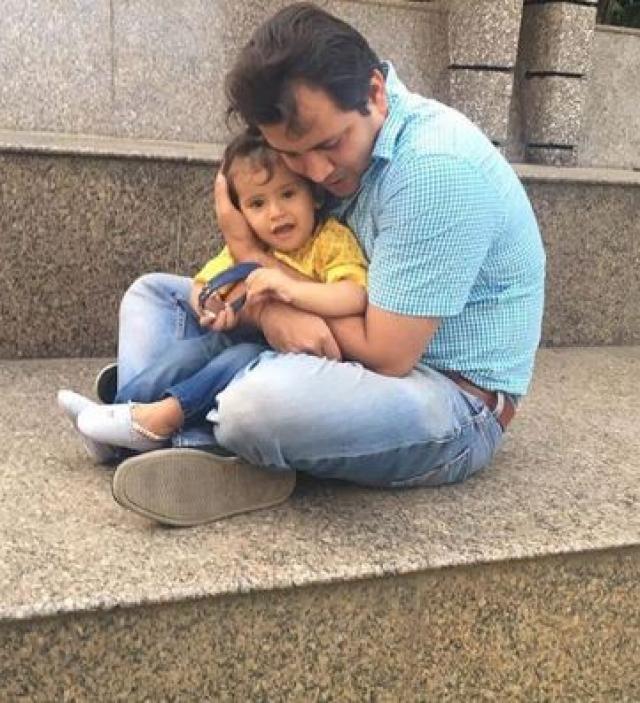 The High Court called the allegations levelled by Abhinav against Shweta baseless, thus, giving her the custody of Reyansh. In its judgement, the Court said, “There was no material, which prima facie indicates that the custody of the child with the mother was detrimental to his welfare and development. At such a tender age, a child needs the company of the mother and hence keeping him in her custody appears more natural and conducive for the development of the child.” 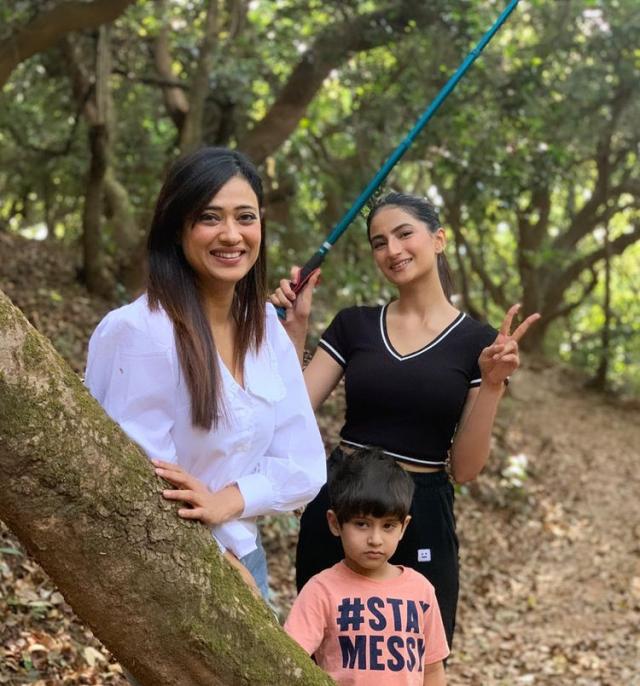