Actors Riteish Deshmukh, Sonakshi Sinha, and Saqib Saleem have started shooting for filmmaker Aditya Sarpotdar’s Kakuda, a horror-comedy, on Tuesday. The film has been written by Avinash Dwivedi and Chirag Garg and was developed from a nascent stage by Salona Bains Joshi, the Associate Producer of the film. Kakuda will be direct to digital and is slated to release in early 2022. 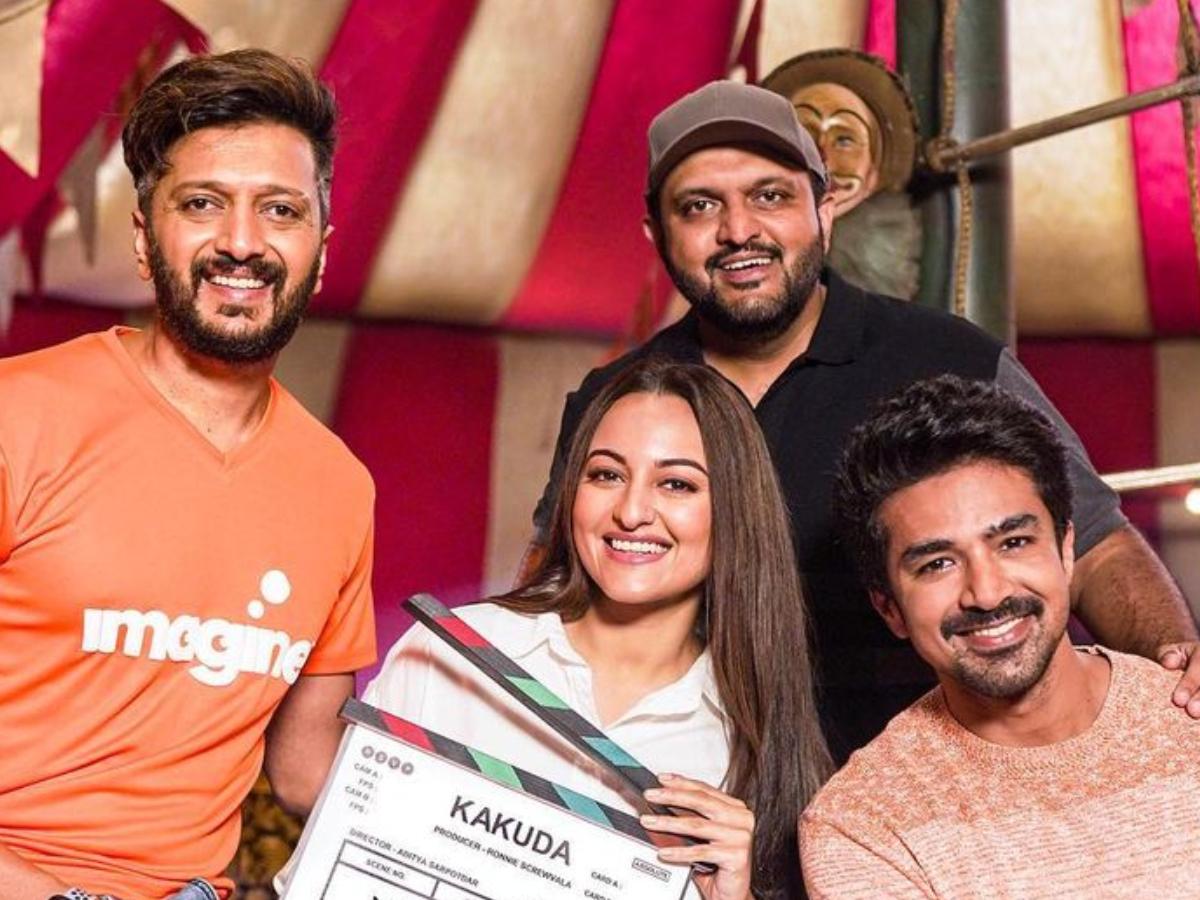 The film will be shot in Gujarat. Ronnie Screwvala’s banner RSVP took to their social media platforms to announce their “homegrown horror-comedy.” They wrote, “Triple trouble on the way!👻 Get ready for a spooktacular – laughter riot with our homegrown direct to digital film, #Kakuda! Shoot begins today🎬.”

Kakuda also marks the Hindi directorial debut of the man behind critically acclaimed Marathi films like Classmates, Mauli and Faster Fene. Sarpotdar said in a statement, “I’m very excited to collaborate with Ronnie Screwvala. We are treating the film like nothing short of a big-scale commercial movie. The casting was just perfect and the story will have you both at the edge of your seat and in splits.” 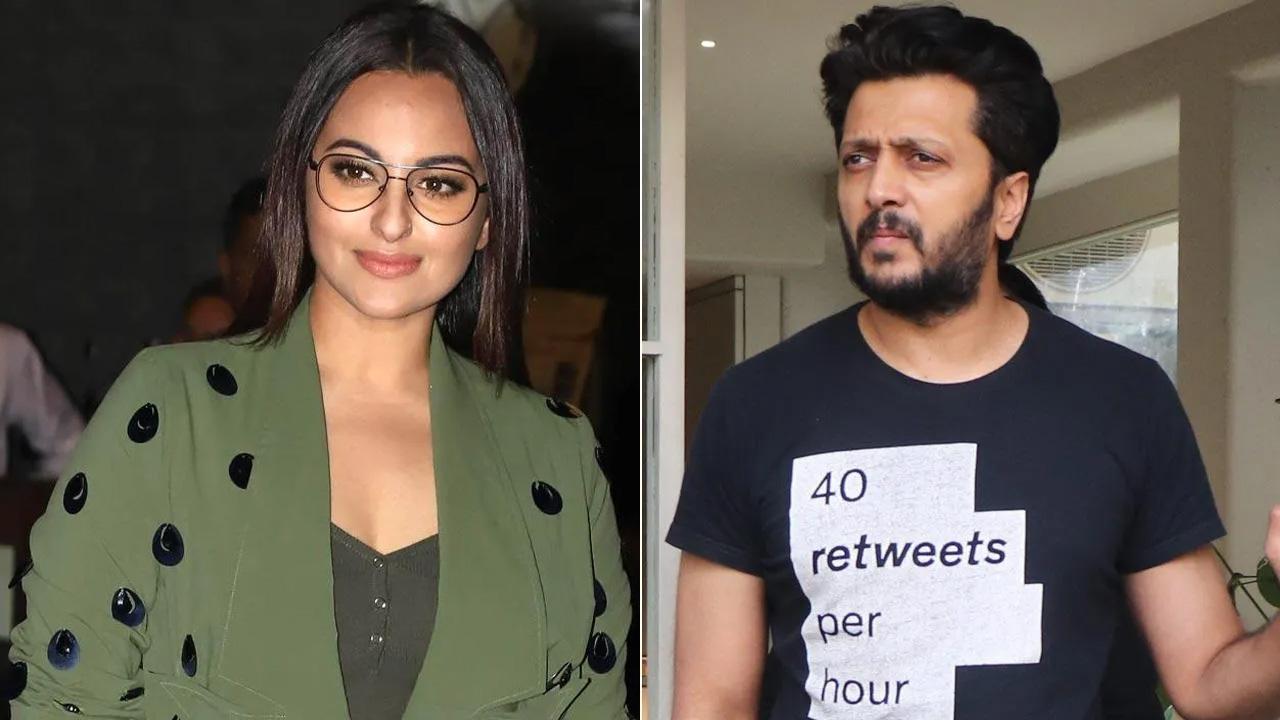 Expressing her excitement on doing a horror-comedy, Sonakshi Sinha said, “Considering the current situation, a fun comedy film is truly the need of the hour. I loved the script of Kakuda from the moment I read it. It’s the kind of movie I would enjoy watching as an audience.” Riteish Deshmukh added, “I can’t wait to jump right in and work on the film with Sonakshi and Saqib. I personally love the horror-comedy genre and ‘Kakuda’ is a great opportunity for me to explore the part of a ghostbuster.” Calling the film a fun ride, Saqib Saleem said, “A great script, a gifted director, a supportive producer, and supremely talented co-stars what more can one ask for in a film? ‘Kakuda’ is going to be a fun ride.”

Producer Ronnie Screwvala, who bankrolled films like Vidya Balan’s Natkhat, Priyanka Chopra, and Farhan Akhtar’s The Sky is Pink among many more, said, “With a clear focus on homegrown ideas and development, I am excited to announce our horror-comedy Kakuda. With a solid script, an extremely talented cast, and a driven director, we hope to push the boundary within the genre.”

The film’s synopsis reads, “Kakuda, with equal doses of comedy and spook, explores the legend of a strange curse in a village stuck in time. The eclectic trio is confronted with a challenging ghost who makes them question superstition, tradition, and even love in a rollercoaster ride filled with fear and fun.”