Adnan Sami is a known Indian singer, music composer, and pianist. The singer has given many hit albums which are still loved by the audience. His single “Kaise kaiso ko diya hai” with Amitabh Bachchan created a storm in the music industry. he also did romantic numbers with Ameesha Patel and Rani Mukherjee that became chartbusters. 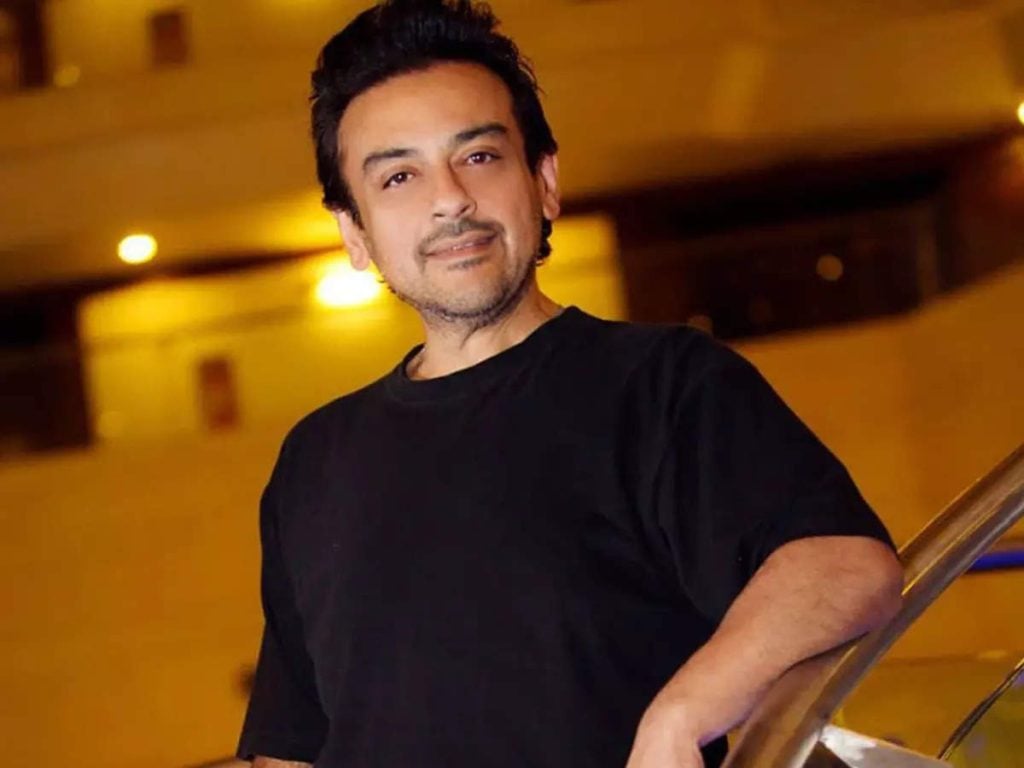 Lately, Adnan Sami was also in news because of his massive body transformation. The singer lost huge weight and looked unrecognizable in his latest photos. However, the recent activity of the singer has raised many eyebrows. The singer who is always in the news and active on social media suddenly deleted all his Instagram posts and wrote ‘Alvida’ meaning ‘GoodBye’ in a video. 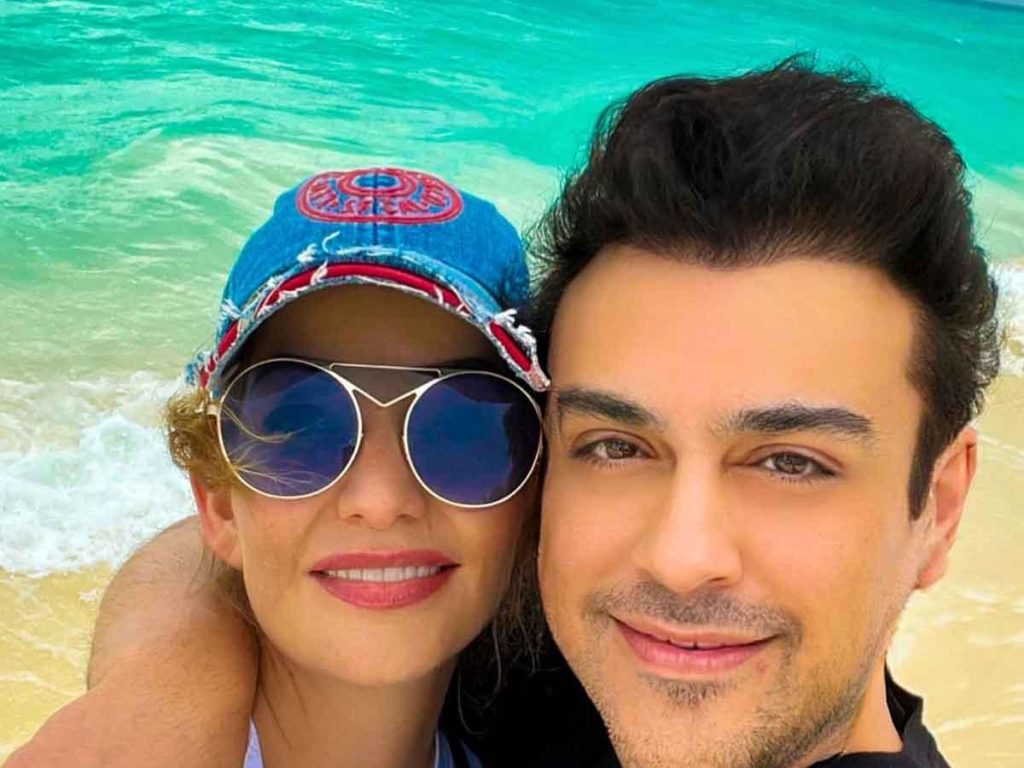 Adnan Sami has removed all his posts from his social media account except a video with a cryptic post. The renowned singer enjoys a huge fan following of 677k followers and has mentioned ‘Recipient of Padma Shri, Multi Platinum’ in his bio. The unusual step of the singer has left his fans and followers worried. Many took to the comment section and expressed their concern. “are you okay sir?” wrote one user. “is something wrong why deleted everything sir?” wrote another user. “I hope he is okay and someone is with him,” wrote another user.

Meanwhile, a few sections of the audience also speculate that it is some promotional activity, “Koi new song arha hoga sir ka,” wrote one user. “maybe to promote some new work or album” wrote another user.

For unversed, Adnan Sami was granted Indian citizenship in the year 2016. The singer’s Pakistani passport was expired and was not renewed by the government.