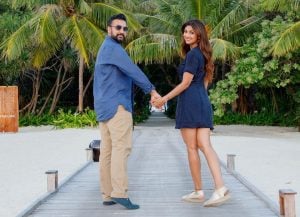 According to ANI, Raj Kundra has been granted bail in the pornography case on a surety of Rs50,000. As soon as Raj was released and was allowed to go home, his son Viaan took to his Instagram account and shared an adorable picture of himself with sister Samisha, and mother Shilpa Shetty from Ganesh Chaturthi celebrated earlier this month.

Viaan’s picture garnered a lot of love and attention from the followers as he had posted the picture with an even more beautiful caption. “Life as long as Lord Ganesha’s trunk, Trouble as small as his mouse, Moments as sweet as modaks. Ganpati Bappa Morya!” Viaan wrote.

Raj Kundra is the prime accuse in the alleged pornography case and was arrested in July for the same. Raj has been allegedly involved in the production and distribution of pornography content on an adult app called Hotshots. On Monday, Raj Kundra was granted bail by the Mumbai court in the same case. 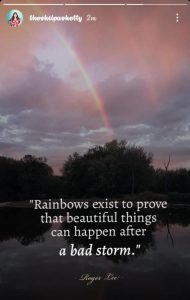 Recently, Raj Kundra’s wife and actress Shilpa Shetty had shared a cryptic note on ‘bad decisions’ and ‘new endings’ amid the controversy. Now the diva has shared a quote attributed to Roger Lee on ‘beautiful things’ after a ‘bad storm’. “Rainbows exist to prove that beautiful things can happen after a bad storm,” the quote read.