Shehnaaz Gill Resumes Work, Steps Out For The First Time After Sidharth Shukla’s death; checkout the video inside

If there is one word to describe Shehnaaz Gill then it would be ‘courageous’. The actress has joined Diljit Dosanjh and Sonam Bajwa for the promotion of their upcoming film ‘Honsla Rakh’. The diva had been away from the limelight after the tragic and untimely death of his boyfriend Sidharth Shukla. 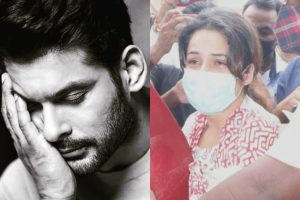 Some of the fan pages have recently posted the video of the actress on twitter and mentioned, “, Shehnaaz Gill joined Diljit Dosanjh and Sonam Bajwa for ‘Honsla Rakh’s’ promotion. The fans and followers of the star were eagerly waiting for her to join work as they were worried about her condition. 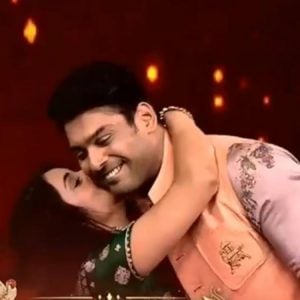 Now, Shehnaaz after a month has stepped out of her house and joined her team to promote the film. The fans are showing massive respect for the actress for working after going through such a tragic and sad phase of life. The fans of Shehnaaz Gill have started trending ‘Honsla Rakh Shenaaz Gill’ and ‘Sidharth Shukla’ on the microblogging site, Twitter. 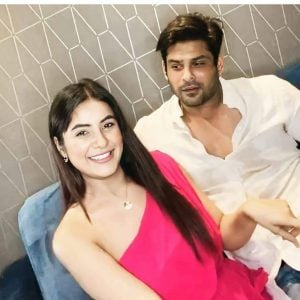 “People who laugh the most, cry the hardest. The people who smile the brightest, feel the deepest pain. The people who are quiet have biggest heart” No matter how hard is #ShehnaazGill will shine brightest. Patience, tolerance & hard work is her mantra. HONSLA RAKH SHEHNAAZ,” tweeted a fan.