Anu Aggarwal became an overnight sensation with her first film called ‘Ashiqui’ opposite Rahul Roy. The actress broke all the stereotype images of heroines back then and won everyone’s hearts with her simple yet sensational looks. However, before she could do any more movies the actress met with a tragic accident in the year 1999. 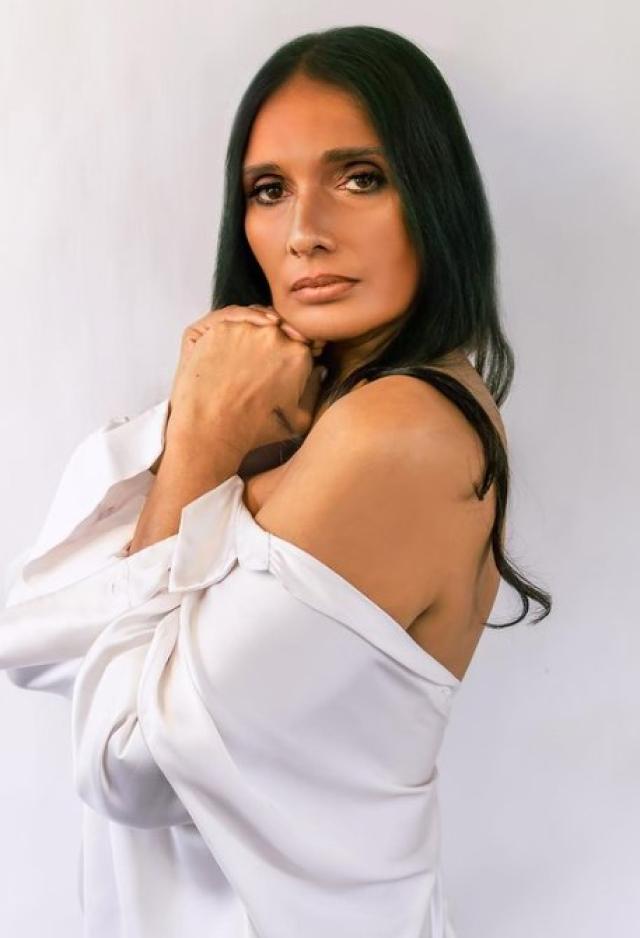 If reports are to be believed the actress was driving in heavy rains in Mumbai when her car lost control and tripped thrice. The accident was so bad that the actress went into coming for almost a month and it took years for her to recover from the accident completely. Being a star or a celebrity was even more difficult back in those days as the actors didn’t have any platform to put out their opinions or sides. Pre-social media, the actor’s destiny was more dependent on the magazines and articles were written about them. 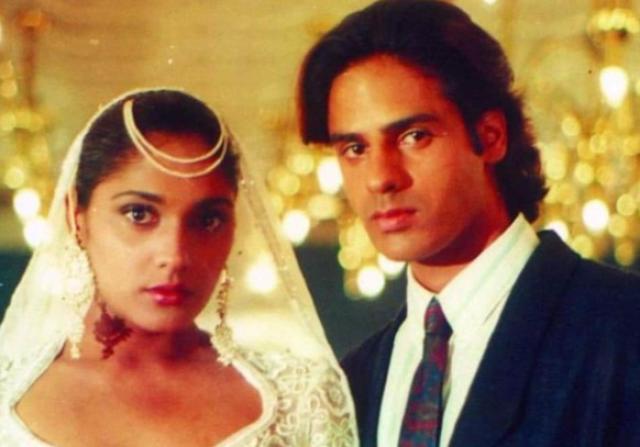 When Anu Aggarwal became a star her personal life also became the topic of discussion. The actress’s private life was being discussed on the front pages. In an interview once Anu revealed that her boyfriend Rick left her because he had read some affair news in the newspaper or magazine. The actress said that they would write anything and everything, “Oh my god, she sneezed, she was out alone, she lit a cigarette there and she is having an affair,” she said. 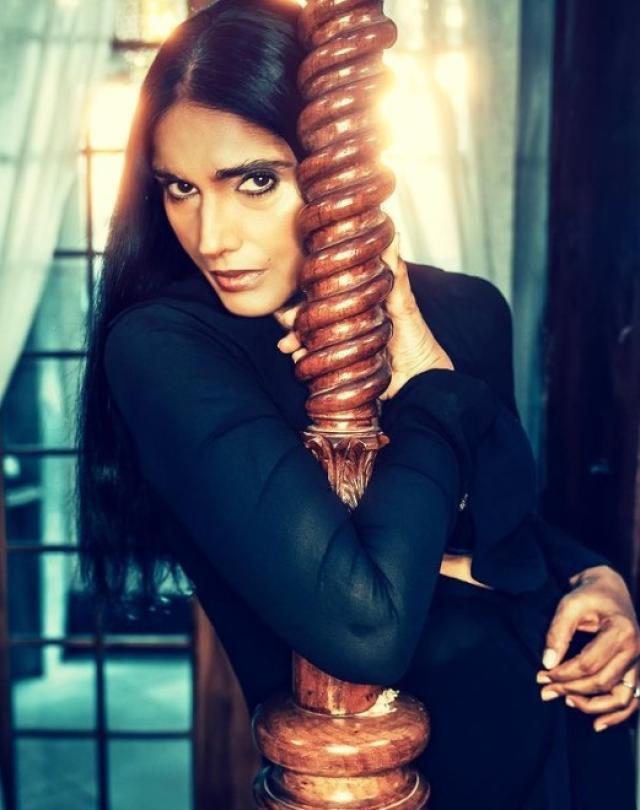 The actress was helpless and used to ask her partner what can she do about baseless reports. Anu mentioned that her boyfriend would ask her about the link-ups and affairs.