Shahid Kapoor revealed a new poster of Jersey, with excitement saying, ‘Waited to share this emotion for 2 Years.’ Take a look!! 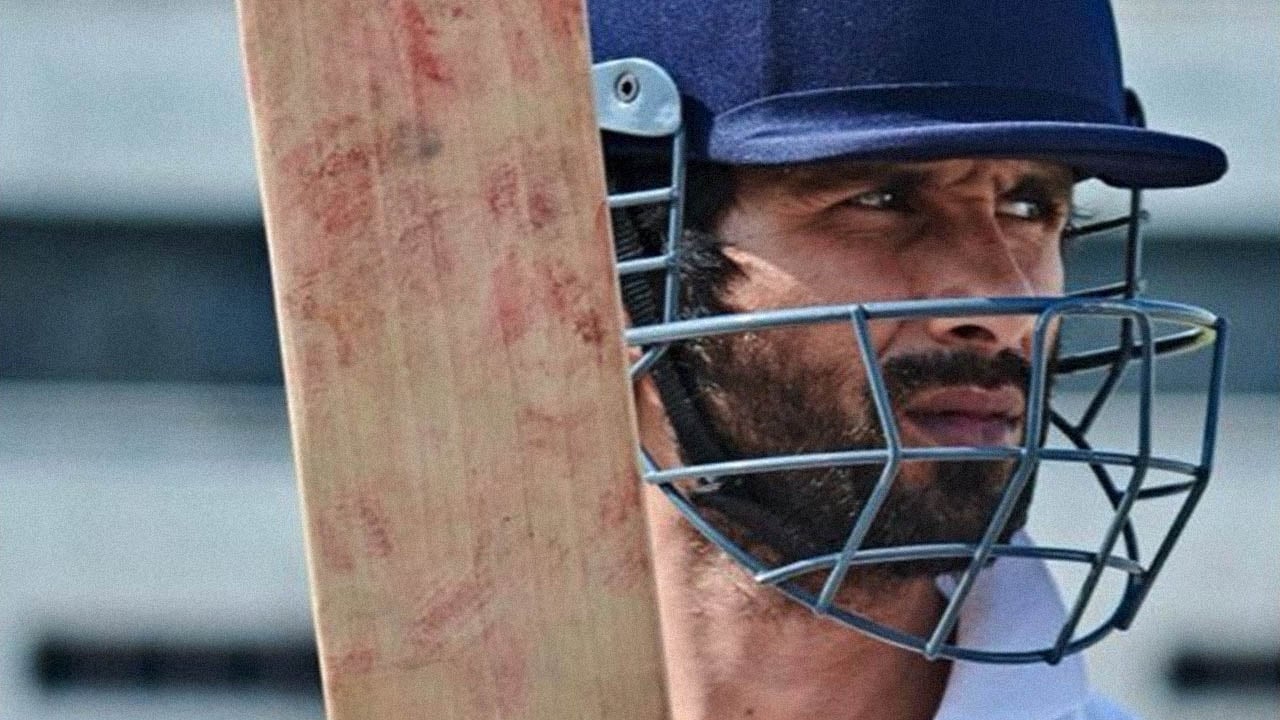 He wrote, “IT’S TIME! We have waited to share this emotion with you for 2 years. This story is special. This team is special. This character is special. And the fact that we get to share it on the big screen with you all is special. I don’t have words to express my gratitude. I hope you all feel what I felt when I played him. Here we go.”

The film producer Aman Gill said, “We all are very excited to be sharing the first poster of Jersey today and trailer tomorrow with everyone. The last two years have been a long journey for all of us and the film, and we did not want to compromise anything for the audience along the way. We are eagerly looking forward to the audience responses on our posters and trailer in the coming days.” 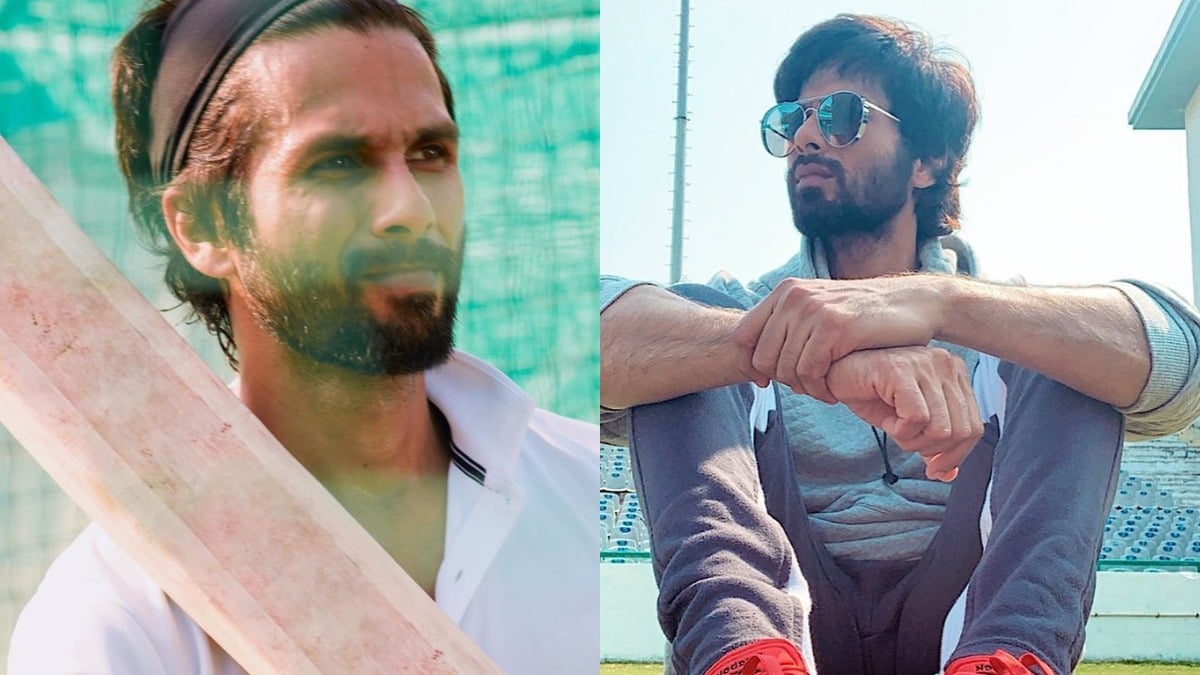 Shahid Kapoor stars in the film along with Mrunal Thakur and Pankaj Kapur, the film has been directed by the National Award-winning filmmaker Gowtam Tinnanuri, who has also directed the original Telugu Jersey. The music of the film is directed by the music directors of Kabir Singh, Sachet, and Parampara composing chart-busting songs for Shahid Kapoor once again.

The film was wrapped up on 14 December 2020. The film will be theatrically released on 31 December 2021 coinciding with New Year. Jersey is all set to rock by its presenter Allu Aravind and producers Aman Gill, Dil Raju, and S Naga Vamsi.