Being a parent is one of the happiest feelings in the world but it could be tiring as well. When you become a parent, your personal space sort of vanishes and it’s always about your kids first. You think about them before taking any decisions and they are always your first priority.

But when you are in the glamor world, you need to have your own space as well to excel with your acting. And we bow down to all the Bollywood stars who have proved their mettle with stupendous acting despite being parents. While most of the stars have always hidden the struggle of balancing parenting and acting career, Shahid Kapoor, who is a father to two, has come out to talk about this struggle. 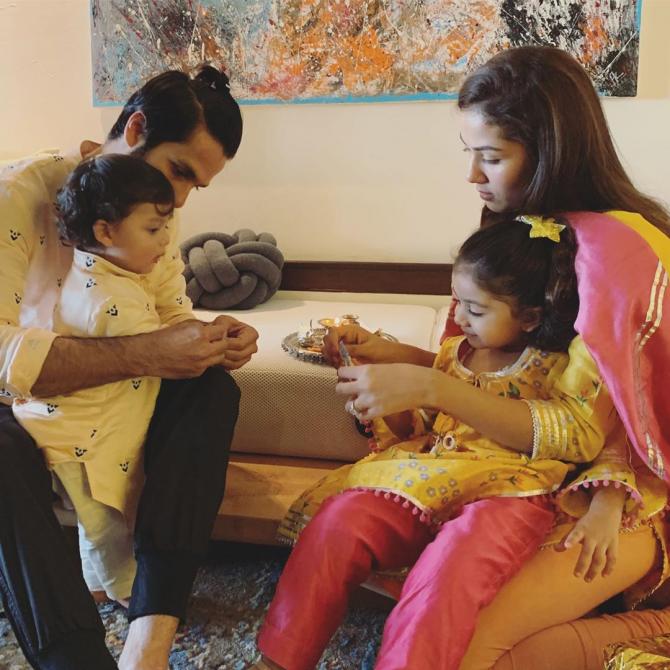 Shahid Kapoor, who is a parent to three-year-old Misha and one-year-old Zain with wife Mira Rajput, revealed he was a self-oriented person until he embraced parenthood. The actor added how he thought he was a selfless person; however, it was after becoming a father than he realised being selfish all this while. Elaborating further on his experience, Shahid said, “Now I don’t put myself first. You end up thinking about your kids and family first. Sometimes it’s nice. Sometimes it’s frustrating because you do need to put yourself first at times.” 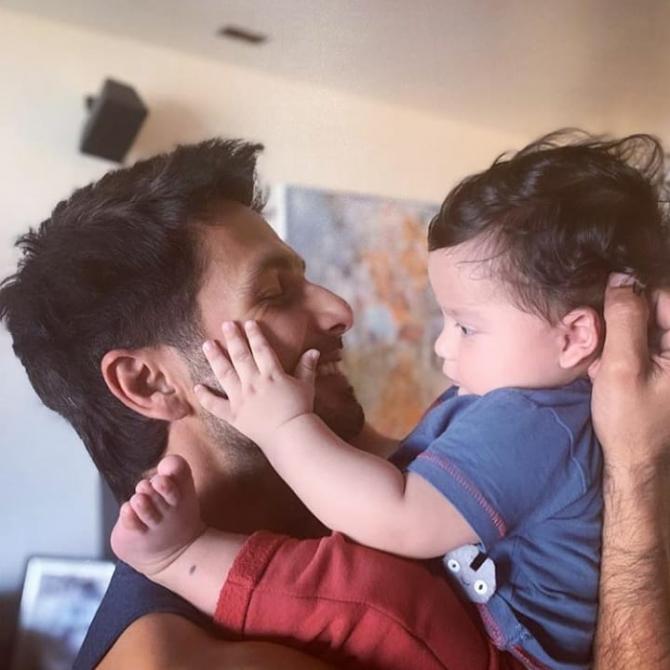 Shahid Kapoor also stated that he is sort of deprived of his own breathing space, “Every individual needs to have their own breathing space. I struggle with it.” Moreover, Shahid Kapoor, through this interview, apologised his parents for all the times when he acted like a ‘pr**k’ and added that he respects them a lot more than he did before himself becoming a parent. Fair enough, Shahid!