After all the twists and turns and ups and downs in the Aryan Khan’s drug case, the star kid is finally going home. Yes! On Thursday, Aryan Khan was granted bail by the Bombay High Court, after his lawyers argued in the court that it is a clear case of ‘no possession and consumption of drugs case, what the other person is carrying in his shoe is not under his control. 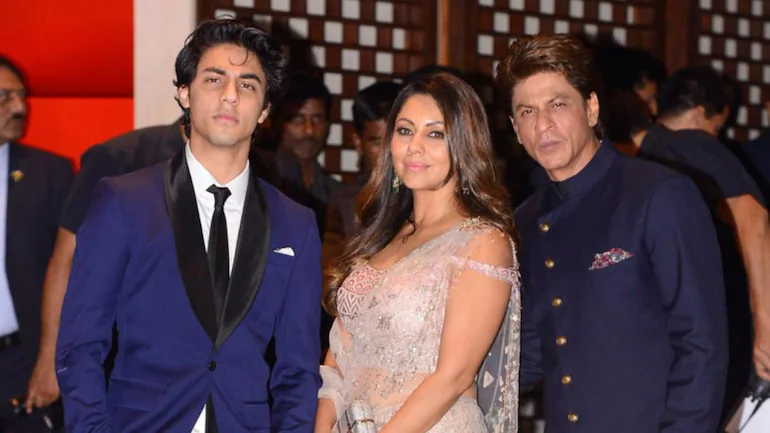 After the bail was granted the papers of the star kid’s release were supposed to reach the Arthur Jail by 5:30 on Friday. However, the bail papers missed the deadline, and thereby, Aryan had to spend another night in Jail. He is likely to release from jail by Saturday morning. 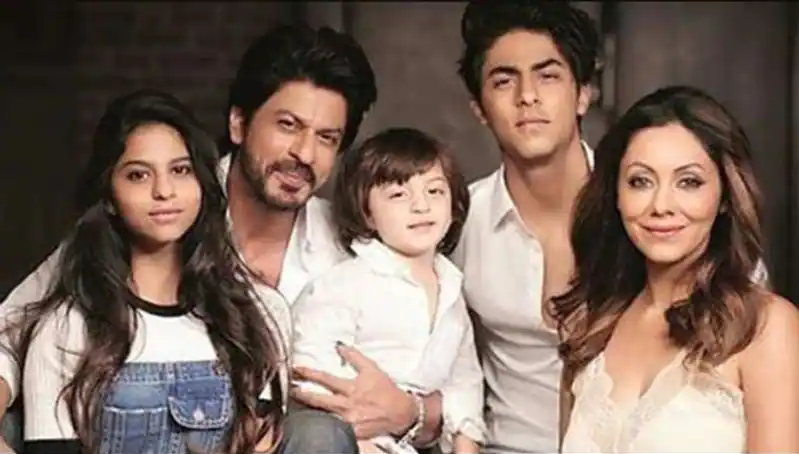 Meanwhile, the news of Aryan Khan getting bail spread like wildfire and all the fans and followers started wishing Shah Rukh Khan on his son’s release. All the celebrities from the industry including Hrithik Roshan and Sawara Bhaskar expressed their happiness via their posts. Several pictures of Shah Rukh Khan’s house Mannat were also released, in which the bungalow could be seen all decked up with lights. The staff of Mannat could be seen decorating the lights as the paparazzi clicked their photos and videos.

Speaking about the delay in processing Aryan’s release, Arthur Road Jail Superintendent, Nitin Vayachal was quoted by ETimes as saying, “Bail box has opened for the last time at 5.30 pm today. Rules will not be changed for anyone.”

Another India Today report quoted a senior jail official as saying, “If the release order is received on time, Aryan Khan will come out of ArthurRoad Jail between 9 am and 12 pm on Saturday. This is also based on the number of release orders in the Jamaat Box outside Arthur Road Jail. If there are many orders, it may take time. If there aren’t too many, it can happen early as well.”