Saumya Tandon admits that leaving the famous television programme Bhabhiji Ghar Par Hain was a risk, but she continues to hang out with the actors. When Saumya Tandon made the decision to leave the well-known comic television programme Bhabhiji Ghar Par Hain, she recalled receiving advice against doing so. One of the most watched family comedies on television, since it debuted in 2015, is the programme. The iconic Anita Bhabhi role on the programme was first portrayed on Saumya. Neha Pendse took her seat in 2020 when she resigned. 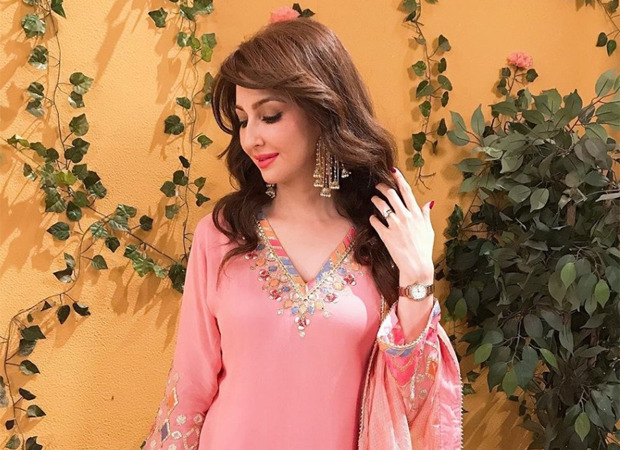 Anita has been played by Vidisha Srivastava in the programme from March of this year. Aasif Sheikh and Rohitash Gaud are also featured in the programme. Speaking about the show, Saumya told ETimes, 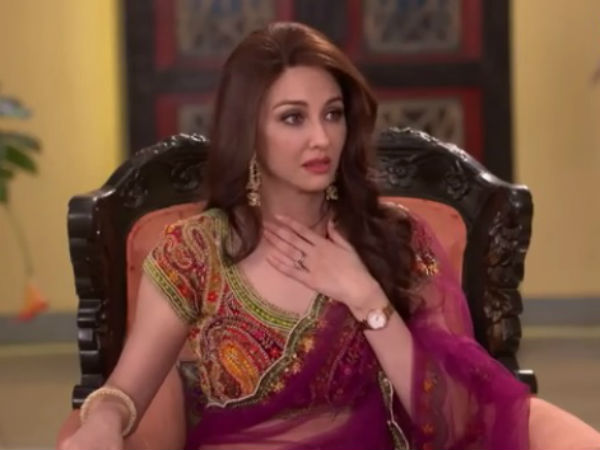 “When I decided to quit the show, everyone told me that this was going to be very risky – because what I am trying to get that may or may not happen, and then I would lose what I have now. I was in a successful position as the show was a hit, and the character was very popular. But I thought it is risky to not take risks. I have never been scared or insecure. If you have to stay in this game for long, you need to adapt and reinvent yourself.” 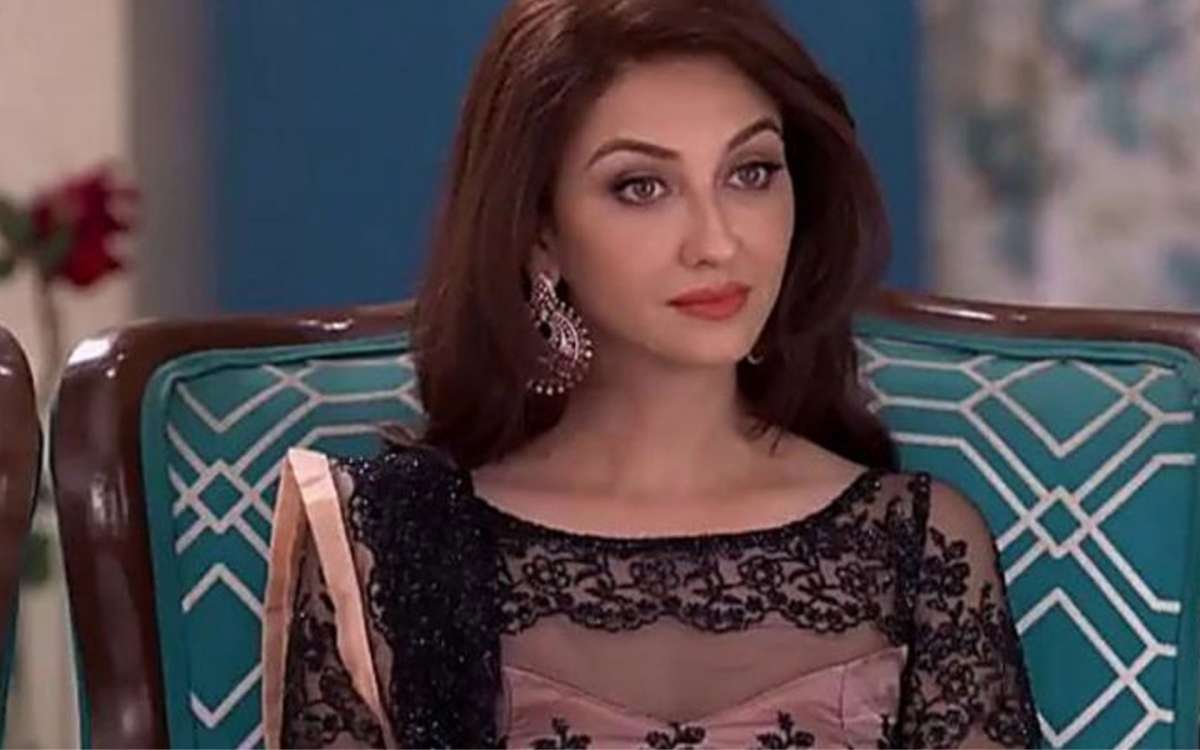 The actress added, “Asif ji, the director and writer of Bhabhi Ji, we still meet once a month or so and have those mehfils of song and poetry over which we all bonded. But I don’t miss doing Bhabhi Ji… because I think I had done my bit.” She adds, “It is a better strategy to take risks and leave the tried and tested, and comfortable game, and try new things. If you are ambitious and restless for good work, it becomes a little stifling after a bit to keep repeating yourself. There was a point when I realised that I had done everything I could have done in that show. I thought that if I continue, I would be doing it for money and fame, and that is not right for an artist. I have come here to improve and explore.” 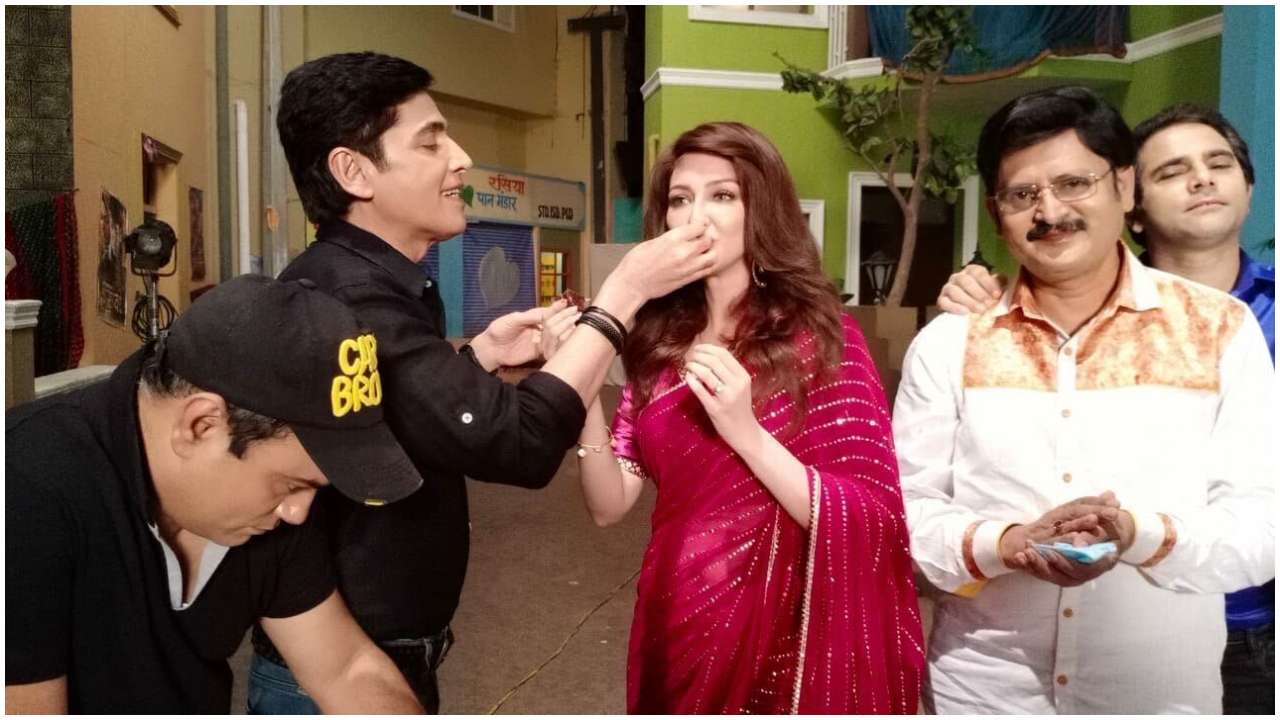