Satish Kaushik Reveals Pregnant Neena Gupta Was In Tears When He Offered To Marry Her, Says, “I Simply Stood By Her”

In her autobiography, “Sach Kahun Toh”, Neena Gupta had revealed that her friend and filmmaker Satish Kaushik had come up with a marriage proposal when she was pregnant with Masaba Gupta. Neena Gupta got pregnant when she was dating West Indies cricketer Vivian Richards but the two later parted ways due to reasons best known to them. But the Badhaai Ho actress decided to have the child out of wedlock. Satish had told her, “Don’t worry, if the child is born with dark skin, you can just say it’s mine and we’ll get married. Nobody will suspect a thing.”

Speaking to a leading daily Satish has now opened up about his proposal and said offered to marry her because he was very fond of her as a “friend” and didn’t want her to feel alone. He was quoted as saying, “I used to appreciate the fact that a girl at that time decided to have a child out of wedlock. As a true friend, I simply stood by her and gave her confidence. Whatever you are reading in the memoir, it was all an expression of my affection for her as a friend”.

He had further added, “I was concerned about not letting her feel alone. At the end of the day, that’s what friends are for, right? As mentioned in the book, when I offered to marry her, it was a mix of humor, concern, respect, and support for my best friend in her time of need.”

He also revealed that Neena Gupta was in tears when he offered to marry her, “I told her, ‘Main hoon na, tu chinta kyu karti hai (I am here for you, you don’t have to worry)’. She was moved by the gesture and was in tears. From that day onwards, our friendship grew stronger.” 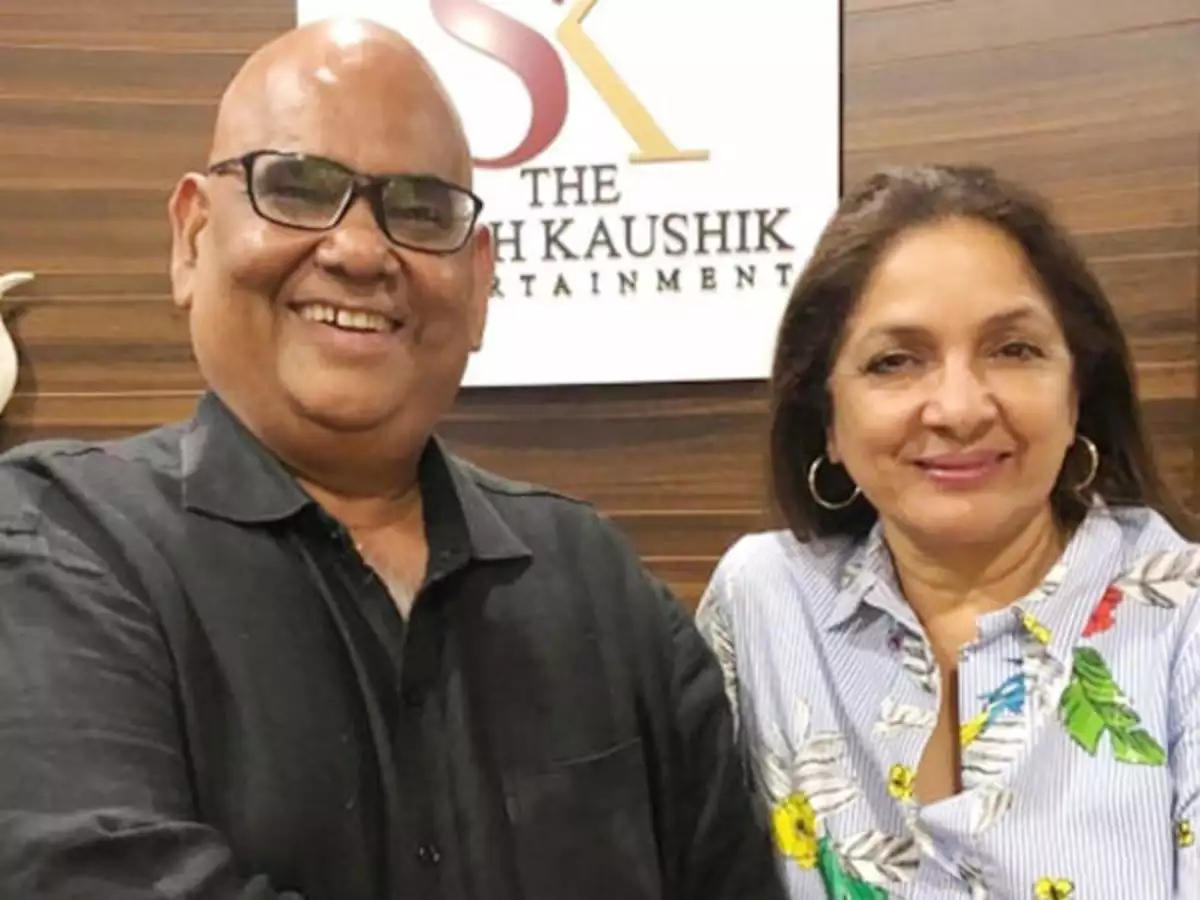