Sara Ali Khan Shares About Her Bond With Step-Mother Kareena, Says “She Is My Father’s Wife More Than My Friend”

Sara Ali Khan has made sure that she stands out as a star in Bollywood. She is the daughter of the nawab of Pataudi, Saif Ali Khan and his ex-wife Amrita Singh. On her first on-screen appearance on the celebrity chat show Koffee With Karan, Sara Ali Khan appeared with her father and blew everyone’s mind. She didn’t come out as the regular star kid but instead as someone who knows how to stay grounded but still not ashamed to speak her mind out. Not just that, she also won hearts with her amazing acting in two back to back hit movies Kedarnath and Simba.

Do you remember Kareena Kapoor’s character “Poo” from Karan Johar’s romcom Kabhi Khushi Kabhie Gham and her famous dialogue from the film? “Tumhe Koi Haq Nahi Banta Ki Tum Khoobsurat Lago… Not Fair!” How can one not remember Poo’s character from the film? But do you know apart from us, who else is inspired by Poo’s character? Well, it’s her stepdaughter and Kedarnath actress Sara Ali Khan. 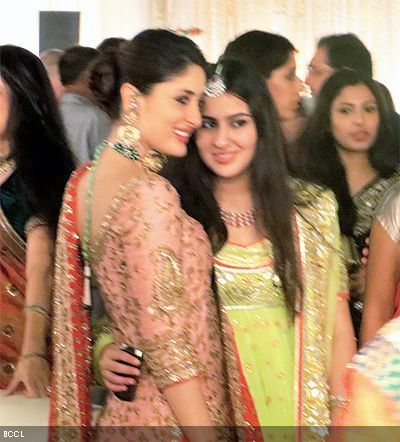 It is usually considered that a girl can never have a good relationship with her father’s second wife. But the kind of relationship that Sara Ali Khan shares with her step-mom Kareena Kapoor Khan defies all these things. The modern family of Kareena, Saif, Taimur, Saif’s ex-wife Amrita Singh and the kids Ibrahim and Sara Ali Khan is a great example for everyone. Kareena has always had a strong bond with Saif’s daughter Sara Ali Khan and wants nothing but the best for this new-age actress. 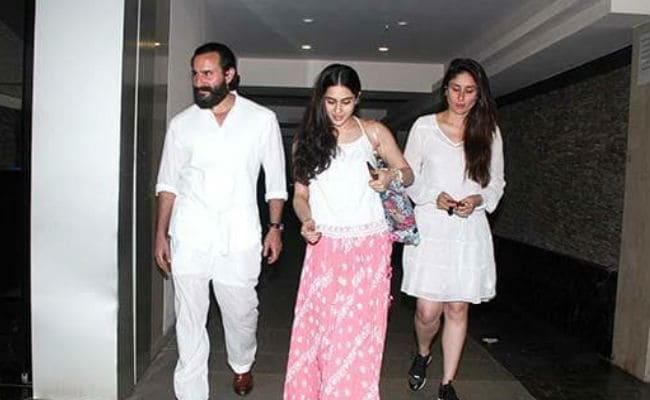 Sara said, “I do think that Kareena is my friend, but more than that, she is my father’s wife. I respect her, and realise that she makes my father happy. We belong to the same profession, and have a similar world, thus, our conversations include that as well.” While Sara has time and again stated that Kareena has been a favourite actress, the star kid is often seen hanging out with the entire family at intimate home gatherings.

Earlier in an interview with a leading entertainment portal, Bebo opened up about her relationship with her husband Saif Ali Khan‘s eldest child. She specifically spoke about Karan Johar‘s comment on how she would faint if Sara would ever call her Choti Ma. 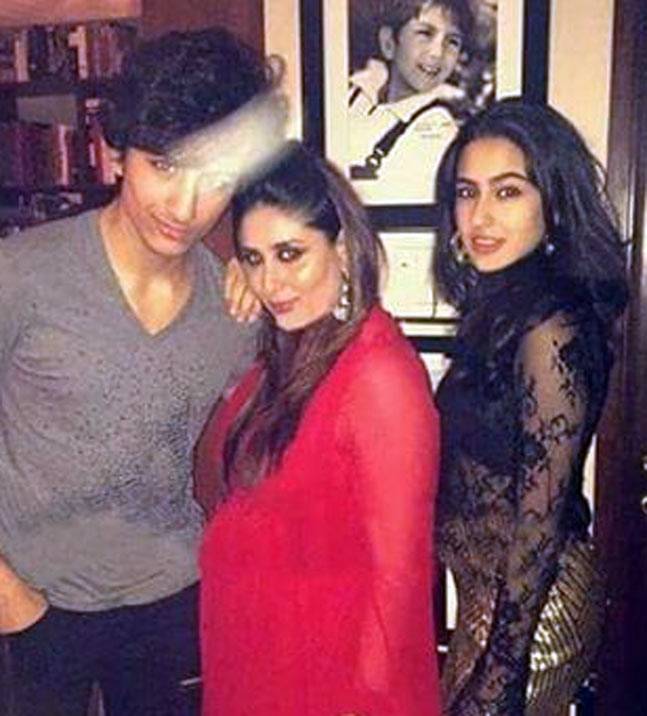 Talking about the same she said, “I have always said that we are friends more than anything else. That’s the most important. We respect each other. I think it’s the start of a beautiful journey ahead for her in this industry because I saw Kedarnath and I genuinely feel she has the best of both her parents and you know, I can never be her mother because that’s not what I am to her. But I can always be her friend!”