Sanjay Dutt’s Daughter Trishala Dutt Reveals She’s Been Judged Since Her Birth, Says, “It Comes With The Family Name”

Sanjay Dutt’s daughter Trishala Dutt has always been in the limelight despite being away from her father and the country. The starlet recently hosted a Q&A session on Instagram with her fans and where one of her fans questioned her about how she deals with judgemental people.  While sharing her views she had revealed that she has been judged since her birth. Trishala’s father Sanjay Dutt’s personal life has always been talked about because of his drug addiction, multiple affairs, and the weapon case following the jail term.

When a fan asked Trishala how she deals with judgemental people she had replied, “I’ve had people judging me since the day I took my first breath lol it comes with the family name, unfortunately.” Trishala then shared a different perspective on people who pass judgments”. 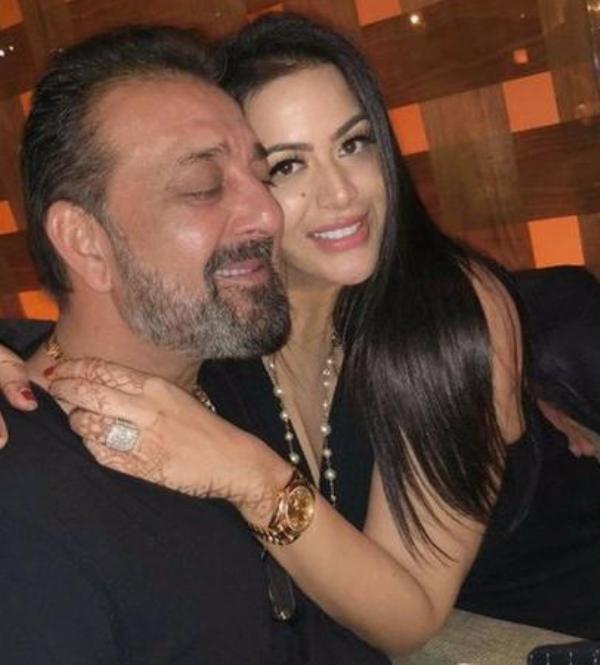 She had further added, “When dealing with highly judgemental people, don’t take it personally. When people are feeling down, unhappy, lost, and disconnected from themselves and the world around them, they begin to project their own darkness onto the people they interact with. They start judging the world around them.” 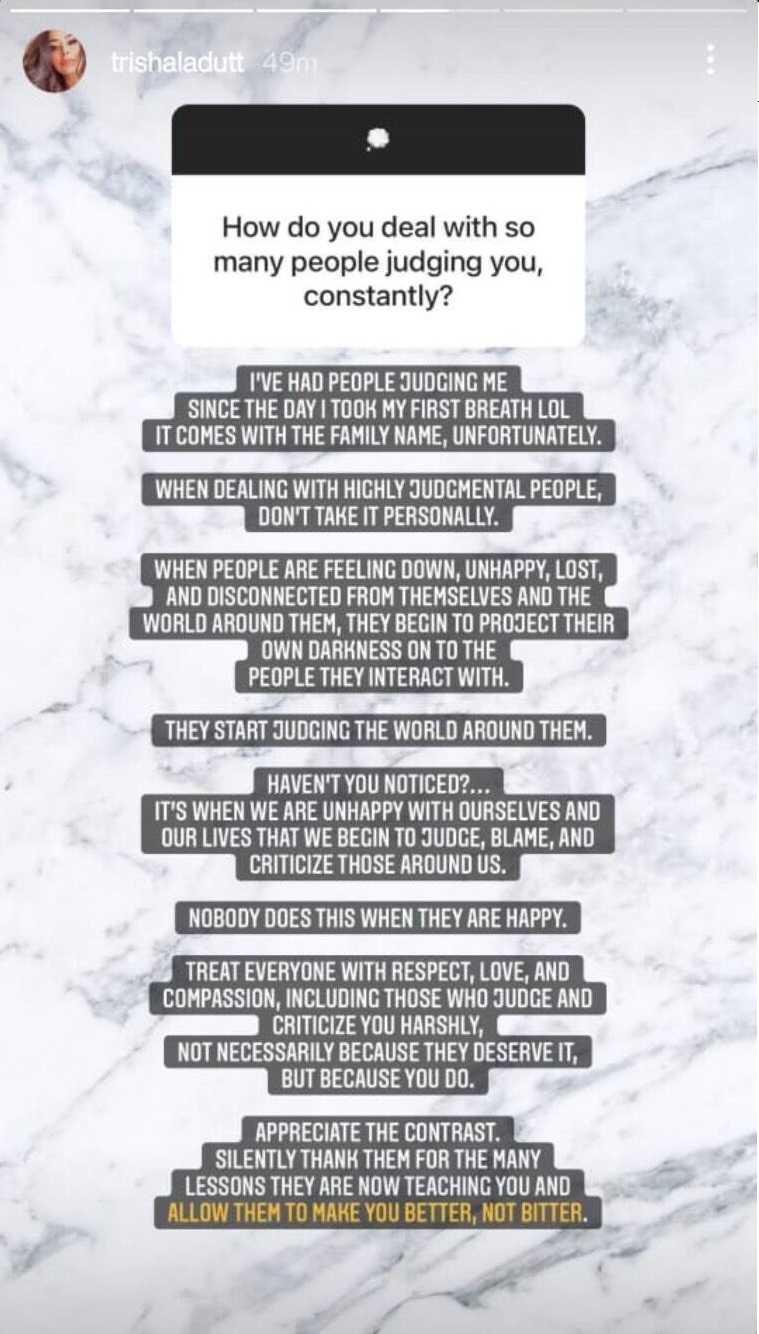 “Haven’t you noticed? It’s when we are unhappy with ourselves and our lives that we begin to judge, blame, and criticize those around us. Nobody does this when they are happy. Treat everyone with respect, love, and compassion, including those (who) judge and criticize you harshly, not necessarily because they deserve it, but because you do. Appreciate the contrast. Silently thank them for the many lessons they are now teaching you and allow them to make you better, not bitter,” she added. 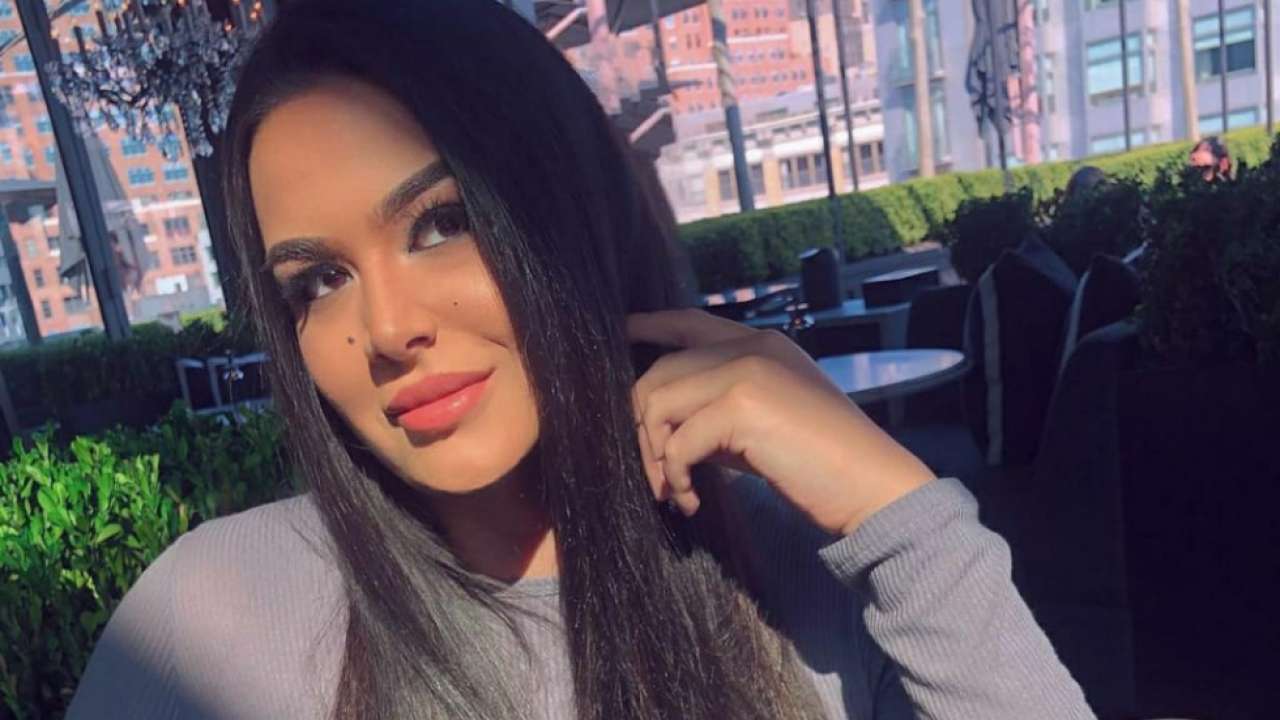 Trishala has always been quite vocal about facing mental health issues. Earlier this year, Trishala had opened upon being in a toxic relationship and said, “This guy I was ‘dating’ a few years ago & I put the word ‘Dating’ in quotes because I was basically dating myself, he never gave a sh*t lol but I had to convince this guy why it would be such a good idea to be together. I remember saying I would ‘give him a week’ to ‘think about it.”

Stay tuned for mor such gossips.