‘RRR’ Fame, Alia Bhatt Reflects On The Changes Her Body Went Through After Daughter Raha’s Birth: Read On!

Alia Bhatt has been enjoying motherhood to the fullest and has since thought back on the physical changes Raha Kapoor’s birth caused in her body. Alia Bhatt, a Bollywood actress, is the newest mother in Hollywood and has been savouring every moment of the joyous parenting experience. For the uninitiated, Raha Kapoor, a girl, was born to Alia and her husband Ranbir Kapoor on November 6, 2022. Alia Bhatt, a recent mother, is presently making a great effort to get back in shape. 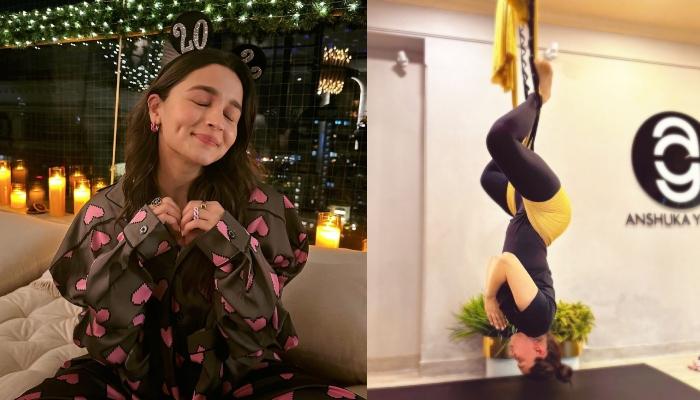 Alia Bhatt On how motherhood changed her body

Like all other women, Alia Bhatt’s figure has changed significantly when she is pregnant. The actress has been working hard to get back in shape ever since she decided to become a mother. On January 11, 2023, Alia Bhatt reposted a picture note regarding parenthood on her Instagram stories. Raha Kapoor’s mother remarked that her heart had grown as she thought back on the changes her body had undergone since becoming a mother. Her note might be understood as: “Motherhood changed me. It changed my body, my hair, my breasts, my skin, my priorities, and my fears. But you should see my heart. Oh, how my heart has grown.” 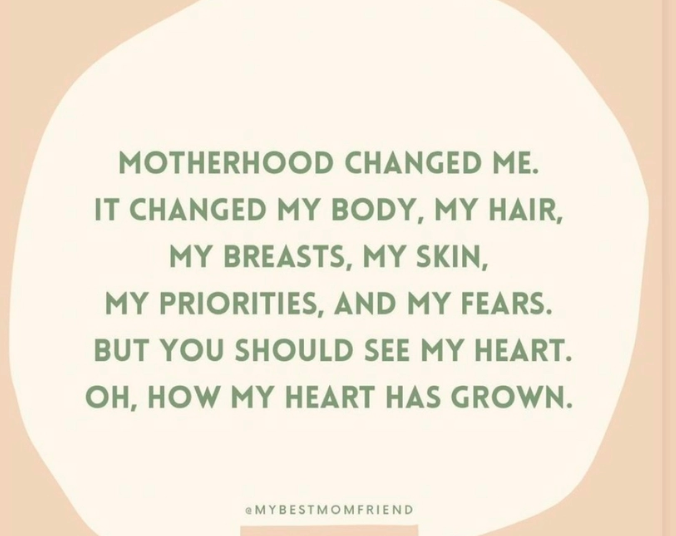 A few days ago, Alia Bhatt posted a picture of herself to her Instagram account showing her postpartum fitness journey. With the aid of a yellow-colored cloth, the actress is pictured hanging upside down in the air. As the camera captured her, the new mother could be seen doing the namaste gesture. During her yoga session, Alia Bhatt wore an all-black casual outfit and showed off her glowing new mother look. Alia wrote a letter with the photo explaining her postpartum experience and discussing body positivity. She also said that she is making an effort to regain her equilibrium and stability, and she vowed to never again be harsh on her body. 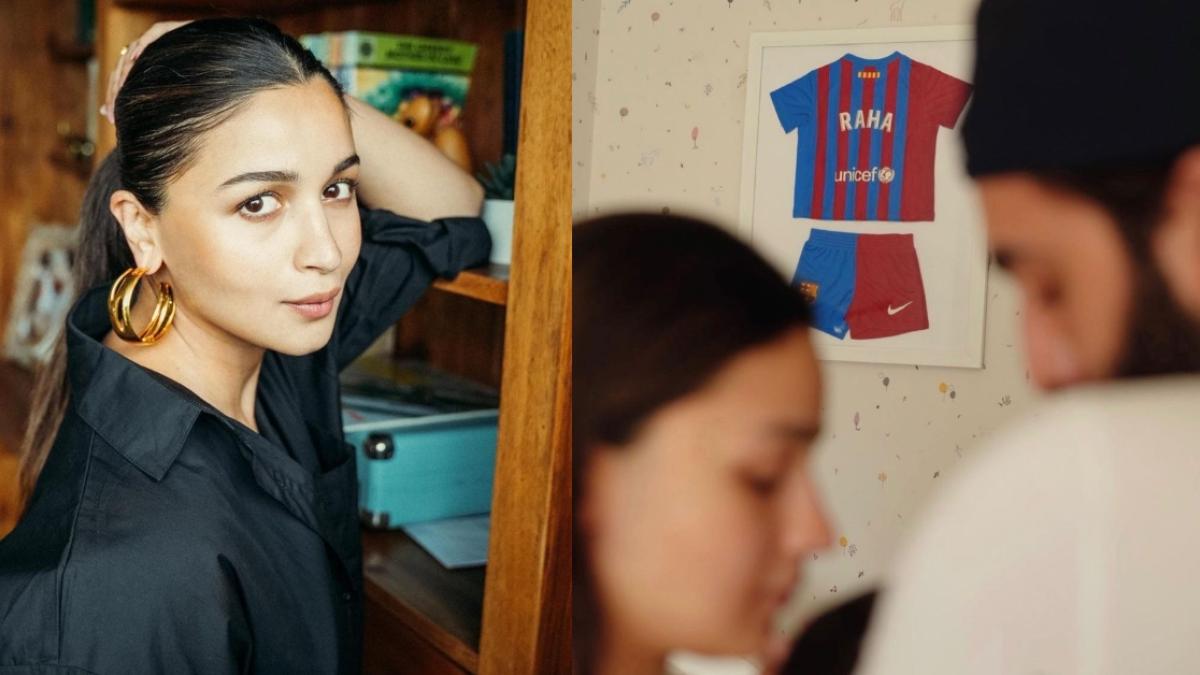 Alia Bhatt revealed in an interview with the Bombay Times that she was instructed to conceal her pregnancy for the first 12 weeks. The actress did admit, though, that in the early days of her pregnancy, she suffered from severe tiredness and nausea, but she paid attention to her body. Taking care of herself and her child while finishing off her professional commitments required Alia to push herself. Alia expressed her pride in herself for shooting her first action movie while pregnant while discussing the time when she was working nonstop day and night while carrying a baby bump.

On the professional front, Alia Bhatt was last seen in the movie, Brahmastra.