Ranbir Kapoor’s Ex Girlfriend Used To Break His Awards After Every Argument; Guess Who?

Ranbir Kapoor is one of the most handsome and charming actors in Bollywood. The actor is currently in a relationship with Alia Bhatt but had dated a number of actresses in the entertainment industry. Apart from his films, Ranbir is always in news for his private life. Although he has always been very calm and poised in the public eye, he too had a share of arguments with his girlfriend in the past. 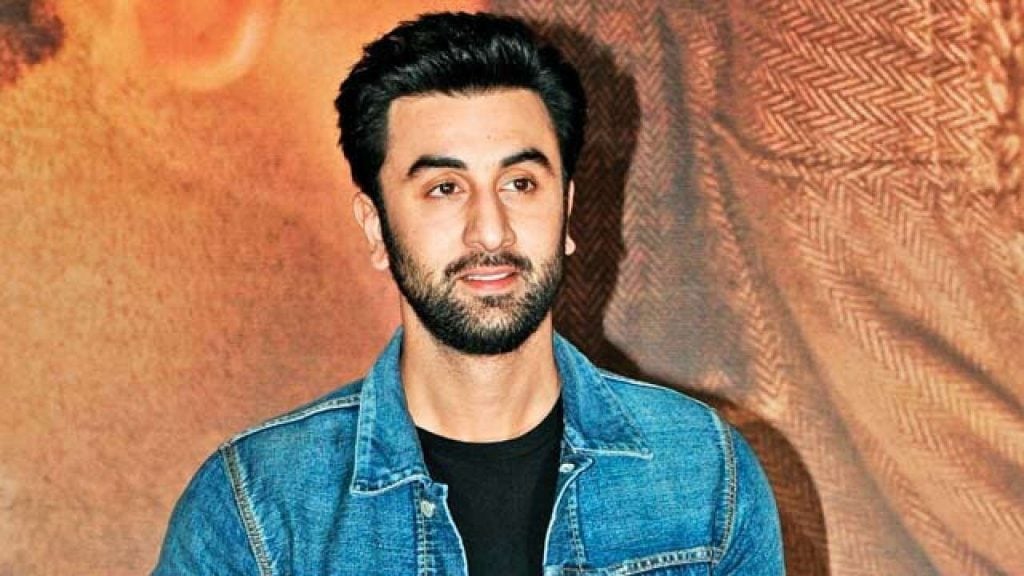 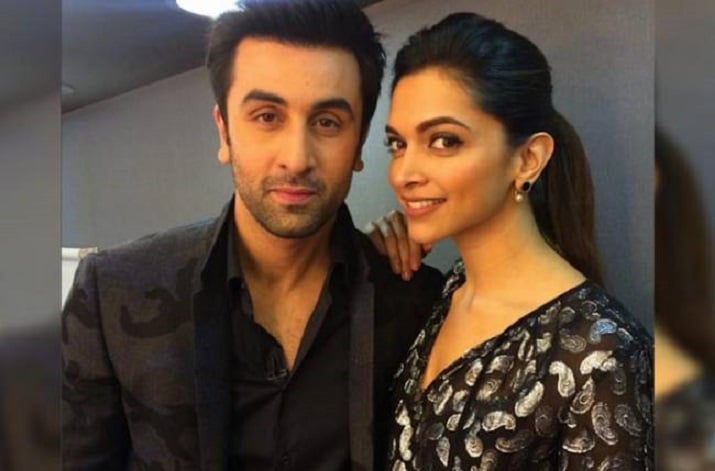 Although, Ranbir did not reveal the name of his then-girlfriend but we are wondering if it was Deepika or Katrina? Well! whoever the actress was, currently the actor is in a blissful relationship with Alia Bhatt. The much-in-love couple went to Kenya for celebrating New Year. 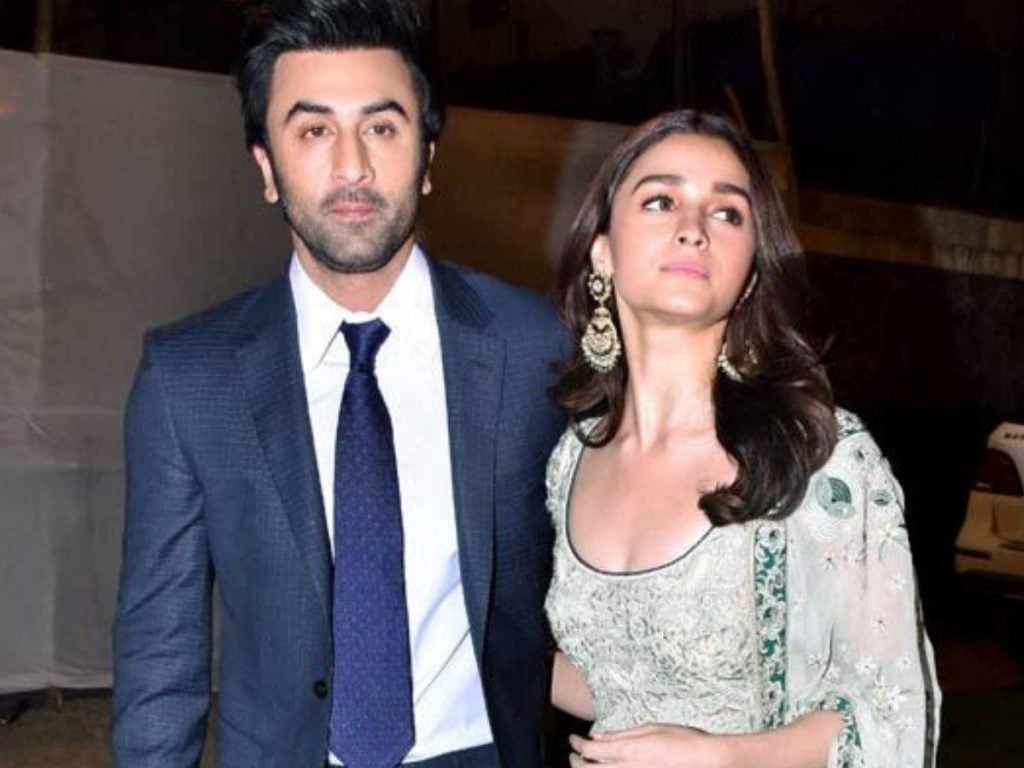 Alia Bhatt took to her Instagram handle to share the pictures from the same. In the pictures, Alia also shared glimpses of Ranbir Kapoor who could be seen drinking a beverage in a trophy-style cup. Alia uploaded the series of pictures and wrote, “Giving 2022 some hakuna matata energy. Stay safe. Smile. Be simple and love more! happy new year.”