Ranbir Kapoor And Alia Bhatt Look Stunning Together As They Return From New Year Vacation; Take A Look! 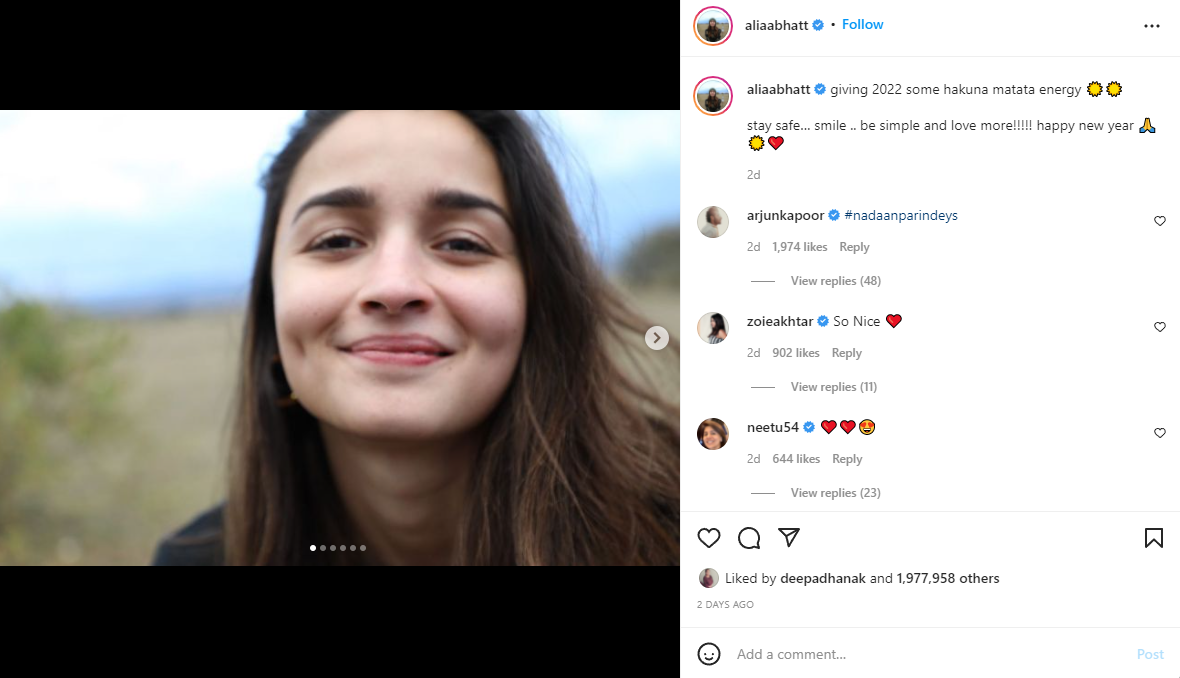 Bollywood stars Alia Bhatt and Ranbir Kapoor are all set to get married this year. According to the sources, Ranbir Kapoor and Alia Bhatt are reportedly preparing to tie the knot in March. Recently, at the motion poster of their upcoming film ‘Brahmastra’, Ranbir Kapoor had his lady love about the letter ‘R’ in her life. “Why do people keep asking you about R?” 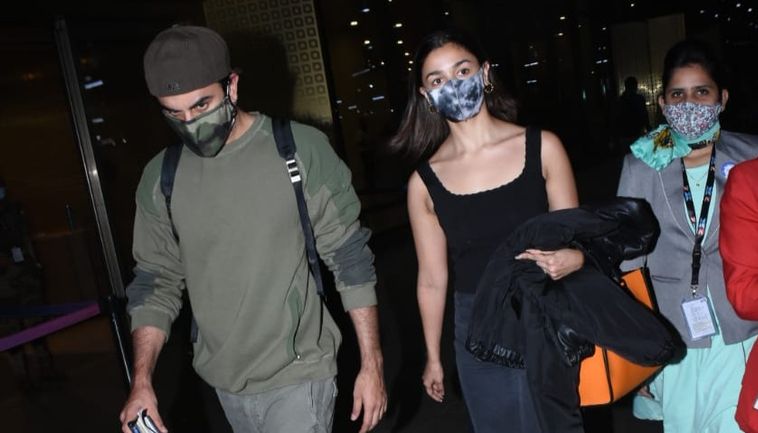 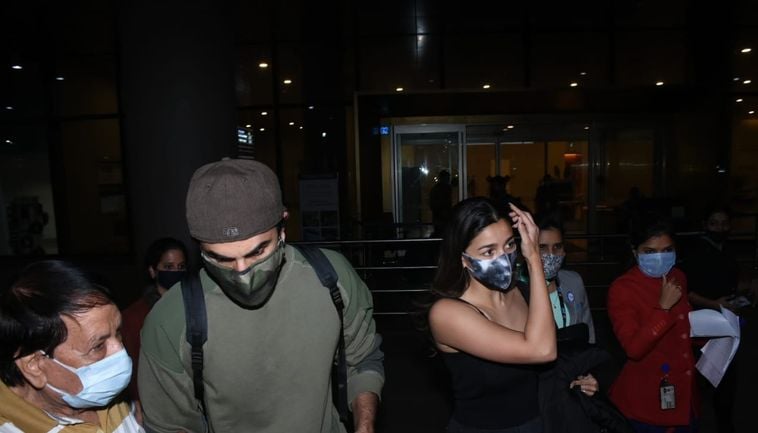 On the work front, Alia and Ranbir will seen together on the silver screen in Ayan Mukerji’s ‘Brahmastra’ along with stars such as Amitabh Bachchan, Dimple Kapadia, Mouni Roy, and Nagarjuna Akkineni in pivotal roles. ‘Brahmastra’ is set to hit the screens on September 9, 2022, and will be released in – Hindi, Tamil, Telugu, Malayalam, and Kannada.

Apart from this, Alia Bhatt will also be seen in ‘RRR’, ‘Gangubai Kathiawadi’, ‘Darlings’ and ‘Rocky Aur Rani Ki Prem Kahani’, Whereas Ranbir will be seen in ‘Shamshera’ and ‘Animal’.