Rakhi Sawant has been making a lot of news after she decided to secretly marry the UK based NRI Ritesh in a room in JW Marriott Hotel on July 28th. The actress went on to deny the news of her wedding and later confirmed it. The circle of denial and acceptance has been going around for quite some time but what has kept her fans at the edge of the cliff is the identity of her husband. 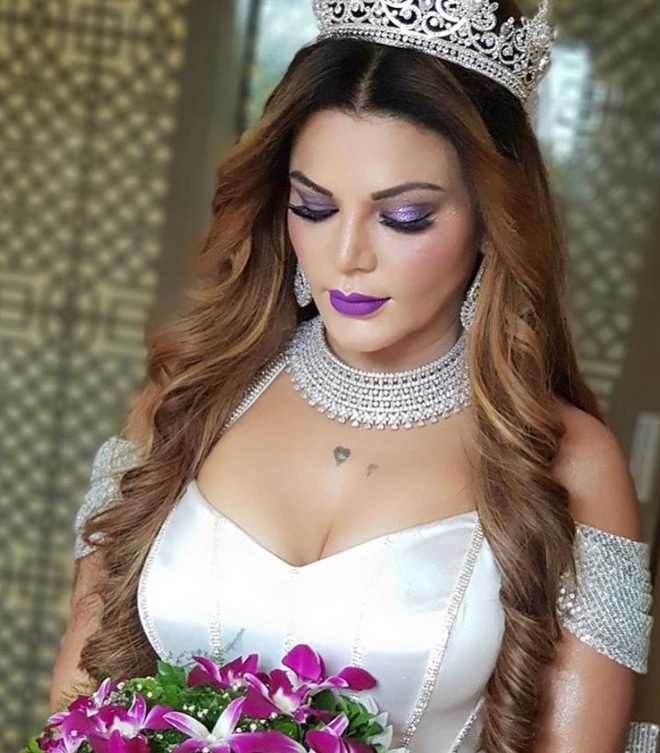 She sure has revealed a few details about her husband like his name, where he is working, and the fact that he doesn’t like to be in the public or limelight. But none of us have got even a single glimpse of the Husband. She has been talking about shifting to the UK with her husband at the song launch of Chappan Churi but has not yet revealed his picture or identity. 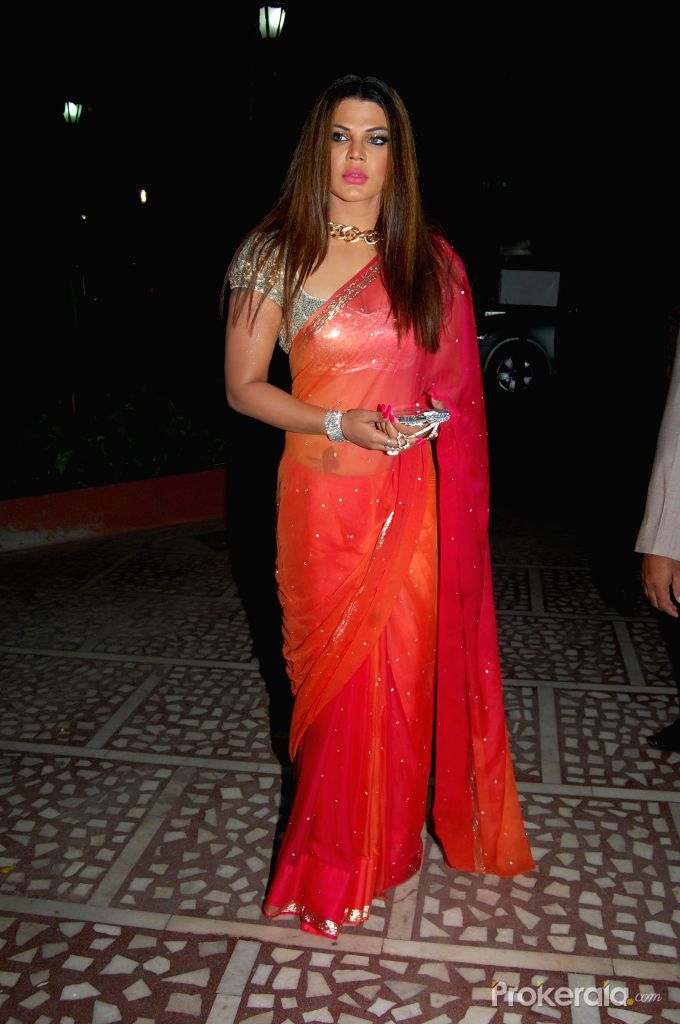 Now she has taken to Instagram to share another video. As the newly wed has been left out in India by her fan husband, the actress took to her Instagram to share a video revealing to fans about making an appearance in the upcoming season of Bigg Boss. Rakhi in her video was flaunting her red sindoor and had a snapchat filter on her face while she greeted all her sweetheart fans and thanked them for the love they poured on her song Chappan Churi. Rakhi in the video said that she can’t believe that the video has hit millions and thanked the fans again. Sawant then made a huge announcement revealing to fans that she will make an appearance on the show Bigg Boss. The actress mentioned that the excitement fans have to see her husband will be satisfied on Bigg Boss.

She added how fans are very excited and thrilled to see her husband and revealed that she is more excited to see her husband. Rakhi about her husband said, he is her ‘chand ka tukda,’ and is seen only sometimes as he has gone to the UK. Rakhi then said, “Biwi Uk main hai, aur woh UK main hai,” and asked fans, “aisi koi shaadi waadi hoti hai kya?” Rakhi then asked her fans to scold her husband and ask him to come and take her from India but first come to Bigg Boss fast and said, “Ritesh come to Bigg Boss fast.” Rakhi surely misses her husband a lot and the video says it all.

Bigg Boss 16: Salman Khan Gives A Special Gift To Bharti Singh And Haarsh Limbachiyaa’s Son, Gola Checkout!
Aditya Narayan Shares His Struggle In Bollywood, “No One Gave Me Work For 6 Years!”
WATCH: Kangana Ranaut Gets Angry At A Journalist For Asking Question On Deepika Padukone
Sushant Singh Rajput’s Sister Shweta Slams Rhea Chakraborty, ‘He Left Chandigarh Because She Made 25 Urgent Calls!’
Bigg Boss 12 Winner Dipika Kakar To Give Price Money To Mother-In-Law, Plans To Buy This
Deepika Padukone Shares Her Relationship With In-Laws, For Ranveer’s Mom, She Is Her ‘Beti’
Here’s What You Need To Know When Planning Your Punta Mita Vacation..
Throwback Video: When Rani Called Now Enemy Aishwarya Rai Her Friend Forever
Forgot your Anniversary? Here’s How to Make up To Your Wife!