Rakhi Sawant Is Heading To UK To Live With Her Husband; Discloses His Salary

Rakhi Sawant has gained a lot of limelight recently owing to her secret marriage with Ritesh. The actress earlier denied all rumors about her marriage but later confirmed to the same. Even though she has confirmed to her wedding news, she hasn’t disclosed any details about her husband Ritesh. Pictures also do not show her husband at all. Now, people are filled with anxiety to see the man but we only have a few facts that we know about him. 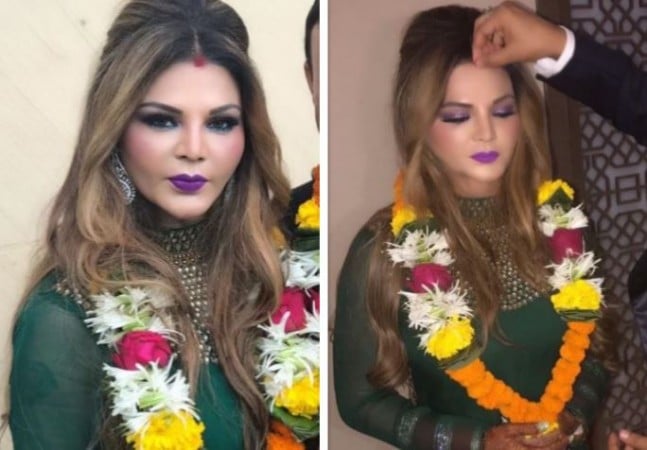 2) Rakhi earlier revealed Ritesh works for Donald Trump’s company in the UK as an employee.

3) He is a big fan of Rakhi Sawant 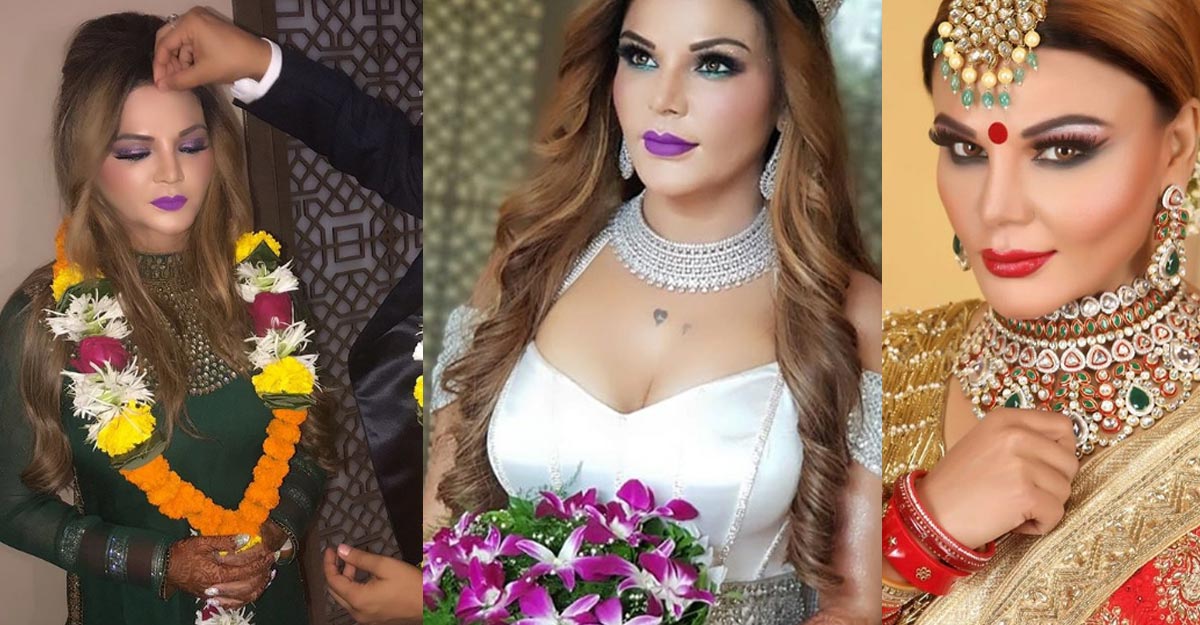 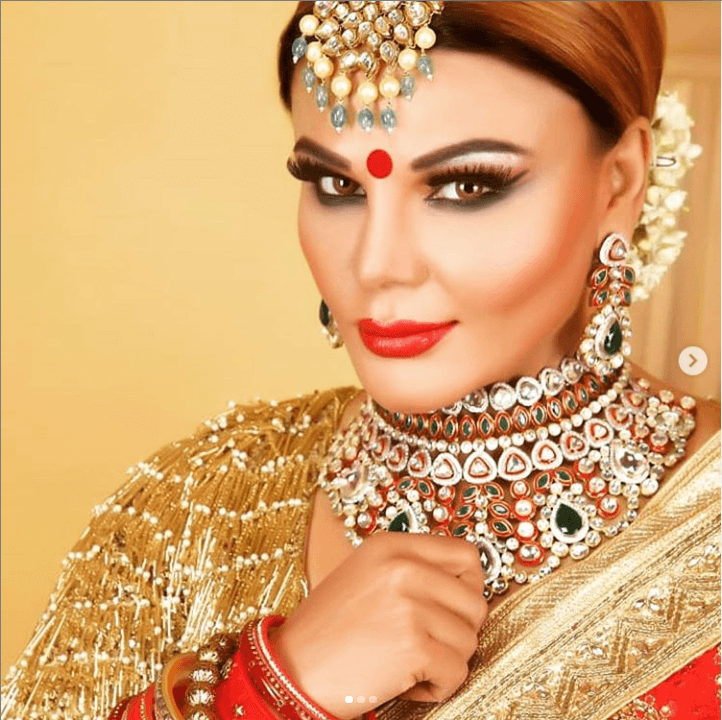 Now recently, Rakhi shared a post on her Instagram informing her fans about her honeymoon. She said that she is going to UK next week. Have a look at the picture and her comments. She also said that “He’s earning pounds 💷”, “Im coming to uk next week 🙏all my fans”, “Um going 4 my honeymoon but this time alone honeymoon I don’t where my Hasband is oops 😬 he’s busy” and “Do I have fans in London did i”. She concluded, “He’s working so hard omg 😮”. Have a look: 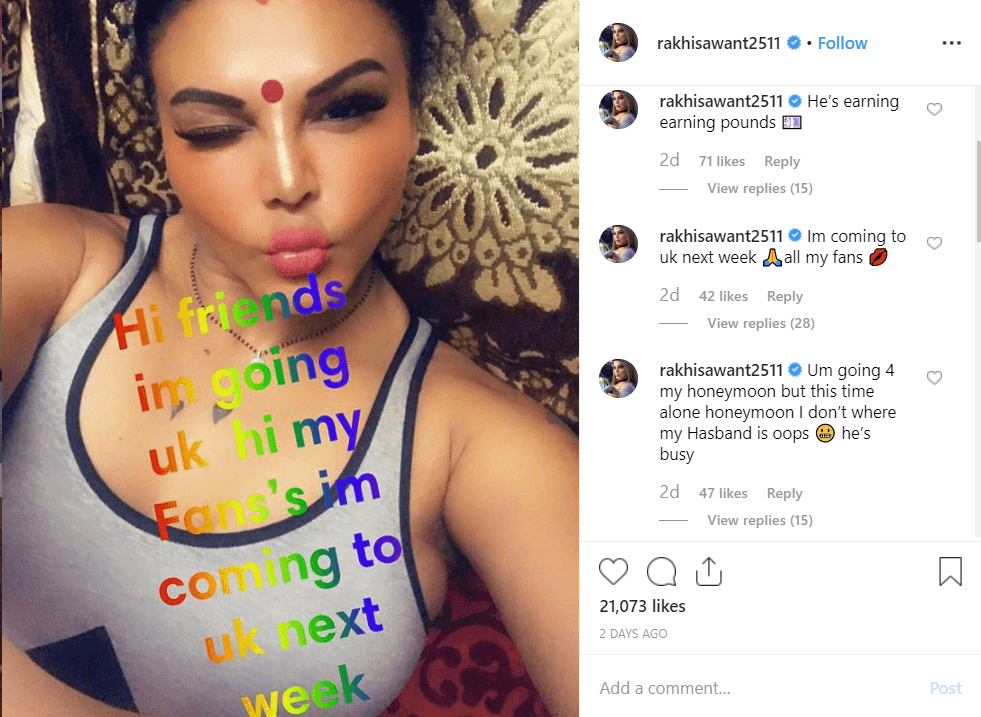 Well, we hope to see her husband soon.