Rakhi Sawant All Set To Enter Bigg Boss 15 With Husband Ritesh, Says ‘Finally World Will See My Husband’; Deets Inside

Item girl and entertainment queen, Rakhi Sawant will once again enter the Bigg Boss house but this time she is not alone. The controversial personality has announced that she will take her husband Ritesh inside the house and introduce her to audiences. Reportedly, Rakhi Sawant had got married secretly to a businessman but she hasn’t revealed any pictures of her husband yet. 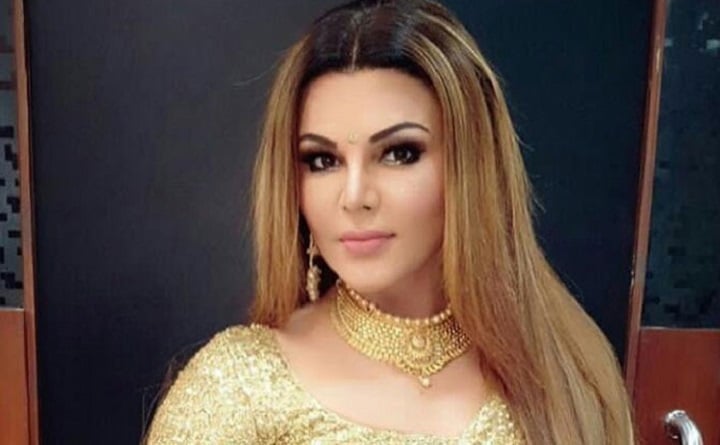 Some reports suggest that Rakhi Sawant isn’t married in real life and has an imaginary husband. In an interview with Etimes TV, she shared that Ritesh is a real person and not just a figment of her imagination. She said that she is happy that Ritesh agreed to join her on Bigg Boss and called him sweetheart. She said that he agreed to be a part of Bigg Boss for her sake. 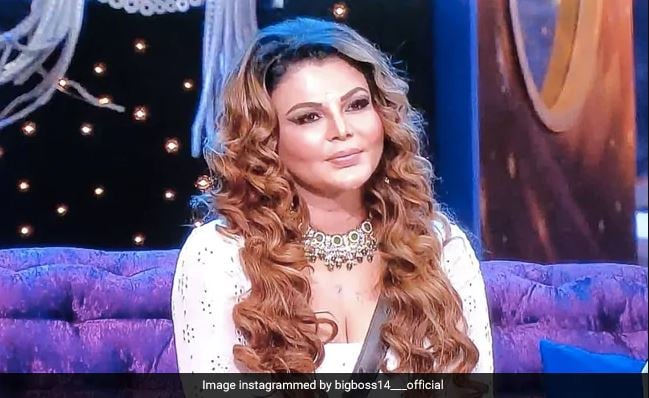 Rakhi said, “Of course I am married, and finally the world will see my husband Ritesh. I am entering the Bigg Boss house along with him. I am very happy and looking forward to this stint in BB15.” She further added, “People didn’t believe me at all when I said that I was married to a businessman named Ritesh. People called me a liar and said I was doing it for publicity. They refused to believe me because I did not have any pictures or videos to show or because I didn’t invite anyone for my wedding.” 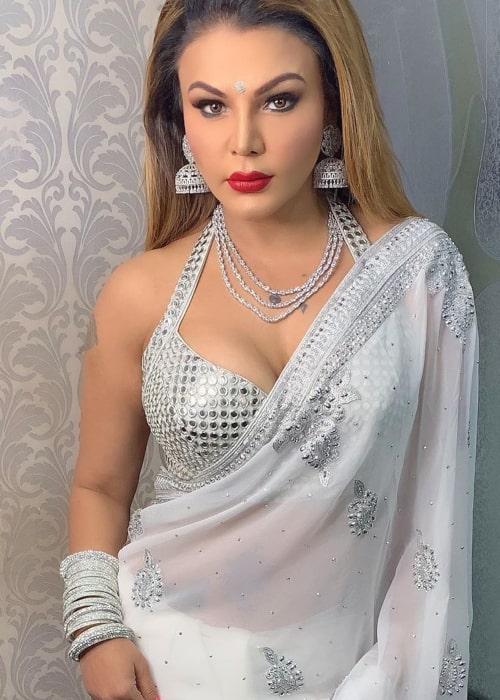 Recently, Twinkle Khanna had shared a post about Rakhi Sawant on Tweak. She captioned it by writing, “With the kind of public ridicule Rakhi Sawant has endured over the years, I would have dug myself a hole and lived the rest of my life as a meerkat. But when you’re in on the joke, you can’t be embarrassed. As much as we may laugh at her, she’s laughing too — all the way to the bank, pulling her family out of poverty and building a life for herself in a pretty cut-throat industry.”