Actress Sargun Mehta is a well-known face in the Punjabi film industry. She did her TV debut in 2009 with the show called ’12/24 Karol Bagh’. She did her first Punjabi film ‘Angrej’ in 2015 and it became a game-changer for her. ‘Saukan Saunkne’, her home production is a hit. The 29-year-old is ready to showcase her talent in Bollywood cinemas very soon. The debutant is ready for ‘Mission Cinderella’, opposite Akshay Kumar.

Sargun met Ravi Dubey during the shoot of her TV debut ’12/24 Karol Bagh’. Ravi proposed to her on the sets of Nach Baliye 5 where they both were contestants. Afterward, they tied the knot on 7 December 2013 and are happily married for 8 years now. Sargun is a very organized person and likes to keep things in a sorted manner. 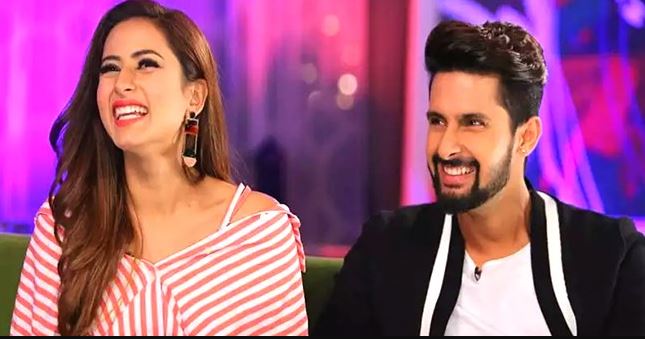 Ravi’s wife said, ” Getting the right role is very important, and waiting for it is more important, no matter where you are walking into, especially when you have made a unique personality and now going into a new medium altogether where people will perceive you differently and look at you differently. Even the industry has formed a perception of who you are and what kind of roles should be given to you. At least there is something to talk about, whether good or bad.”

Bollywood and Punjabi film industries are poles apart. The actress says, adding: “The Punjabi industry is still very raw. Frankly, that is also working for the industry. It’s raw, upcoming since it’s evolving, we are still going through our phases to find out what the people like, and what will the audience like.” Sargun says that she was quite anxious and very excited at first. “I was going to work with Akshay sir that too in my first project itself. I was very excited about it,” she says. 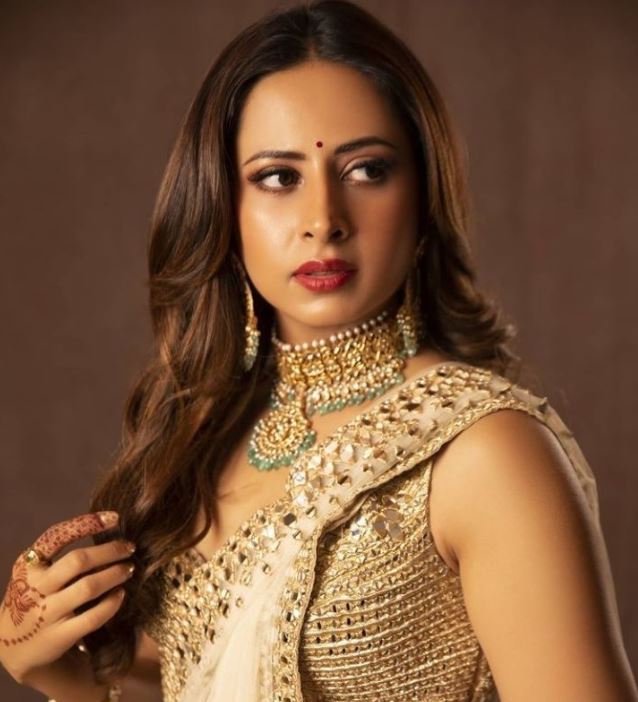 To prepare for the role, Sargun stopped watching cops on screen. Ravi helped her with that. Sargun concludes by saying, “In our childhood, we have all watched a lot of cops, whether in films, TV or real life. I made sure I wasn’t watching anything when I did this role. I feel like you tend to copy it when you watch a lot of something and try to make a caricature out of it. I want to do whatever comes naturally to me.”