In a private ceremony held in Chandigarh, Punjab Chief Minister Bhagwant Mann wed Dr. Gurpreet Kaur for the second time in his life. Bhagwant Mann, the Chief Minister of Punjab, was the subject of several rumours and speculative stories about his second marriage.  On July 7, 2022, the politician wed, thus putting an end to all the rumours. In a private ceremony in Chandigarh, Bhagwant Mann, the chief minister of Punjab, married Dr. Gurpreet Kaur. 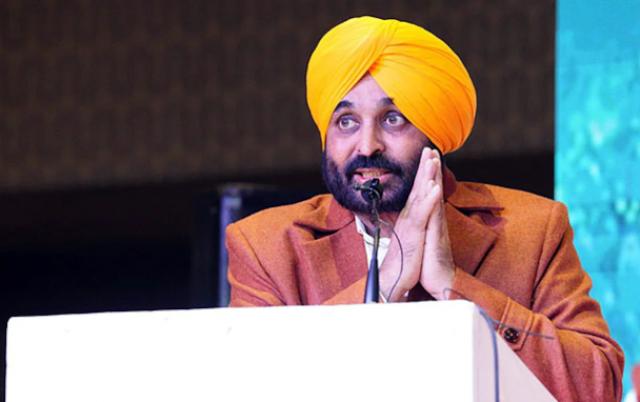 On the internet, the first pictures of the bride and groom dressed in their wedding gown are currently trending. As soon as the first images from Bhagwant Mann’s wedding appeared on social media, they were showered with well wishes and congratulations. Bhagwant Mann reportedly intimated that he would never get married again and promised to give his entire life to this country in his statement to the uninitiated. 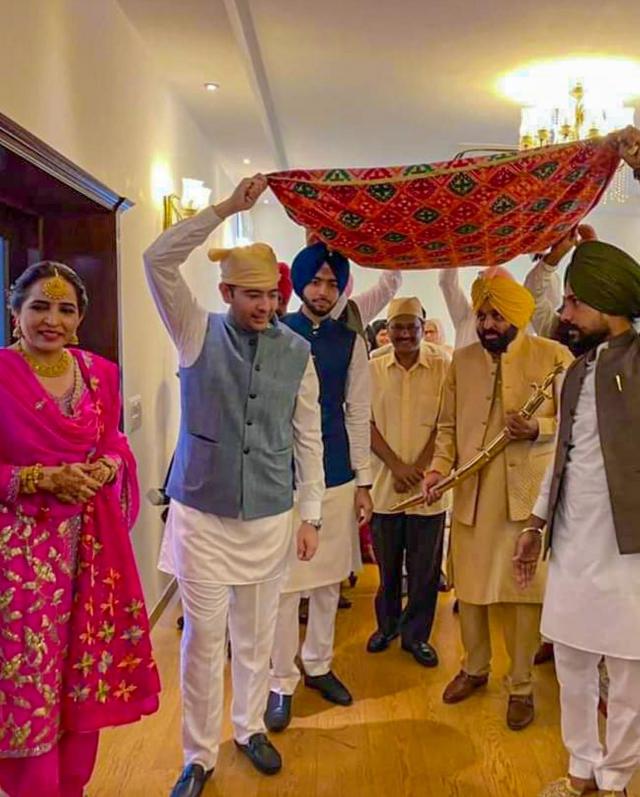 The Punjab Chief Minister, Bhagwant Mann, wed Dr. Gurpreet Kaur in a small ceremony in Chandigarh on July 7, 2022, marking their second marriage in his life. The wedding was attended by the renowned Bhagwant Mann, the Chief Minister of Punjab, who married Dr. Gurpreet Kaur for the second time in his life on July 7, 2022, in a small ceremony in Chandigarh. 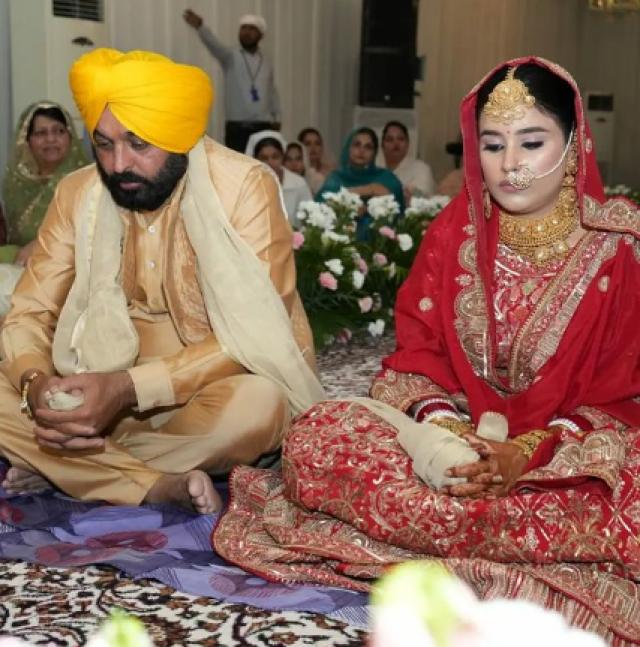 Various prominent members of the Aam Aadmi Party (AAP), including Delhi Chief Minister Arvind Kejriwal, Manish Sisodia, and Rajya Sabha member Raghav Chadha, were in attendance at the wedding. Bhagwant Mann is shown in the first photos from his wedding wearing a golden-colored sherwani, while Gurpreet, his bride, looked absolutely stunning in a traditional red lehenga. 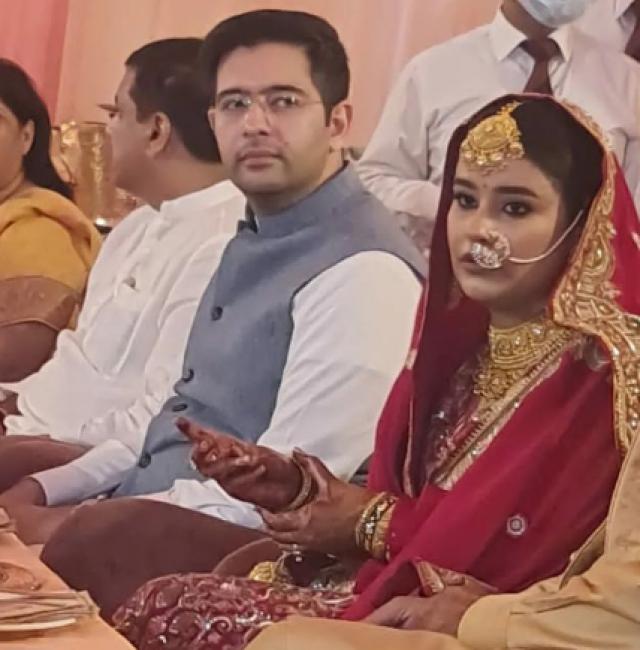 In an interview with The Times Of India, Dr. Gurpreet Kaur’s uncle, Gurjinder Singh Natt, began by discussing Bhagwant Mann, the then-fiancée of Punjab’s chief minister, in detail. Gurjinder Singh responded that his family is friends and close with the Mann family when asked to provide further information on Gurpreet. The adoring uncle had also mentioned how thrilled both families were for Bhagwant and Gurpreet’s wedding. As she thought about it, Gurjinder had said: 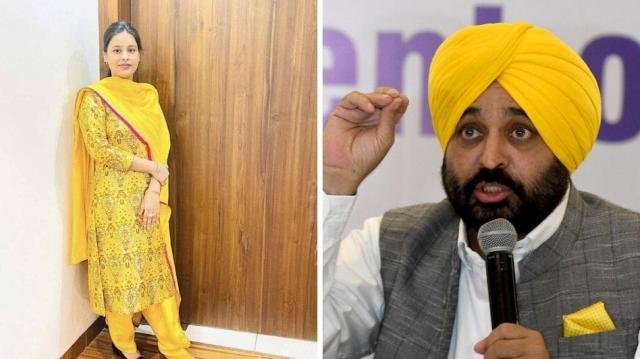 “The family is happy about this relationship. Gurpreet’s father, Inderjit Singh Natt has a property at Natt Farm in Madanpur village area in Pehowa. He was the sarpanch of Madanpur village and they lived at their home in Tilak Colony in Pehowa. Nearly a year ago, Inderjit’s family bought a house in Mohali and started living there.” 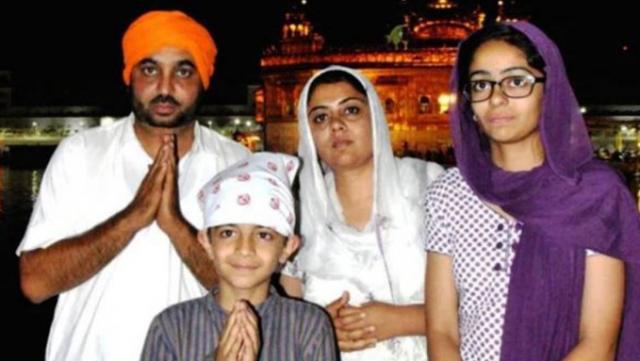 Bhagwant Mann is the current chief minister of Punjab, was formerly wed to Inderpreet Kaur. The former husband and wife team had raised two gorgeous children together: Dilshan Mann, a son, and Seerat Kaur Mann, a girl. Inderpreet and Bhagwant soon found themselves at an impasse over concerns that could not be resolved, and they divorced. Inderpreet and Bhagwant divorced one another in 2015, ending their relationship forever.