Priyanka Chopra, a global icon, and her infant daughter Malti Marie Chopra Jonas participated in their first magazine picture shoot for British Vogue. Unquestionably, their beautiful glimpses of the same are gaining millions of hearts across the globe. But Priyanka also talked openly about the hard time that followed her decision to become a surrogate mother in an interview with the magazine. 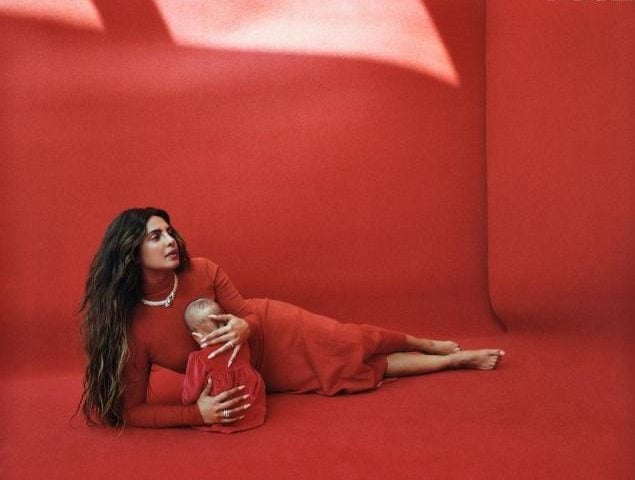 On January 19, 2023, Priyanka Chopra posted a stunning image of herself and her baby, Malti Marie Chopra Jonas, from their first magazine session to her Instagram account. The proud mother was dressed in a red, body-con dress with full sleeves and a turtleneck when the photo was taken. She finished off her ensemble with a distinctive necklace, glowy makeup, and wavy hair. The infant girl, though, was adorable in a matching coloured tunic outfit. She shared the mesmerising image and wrote: “Another one of our many firsts together… #MM. British Vogue, February 2023.” 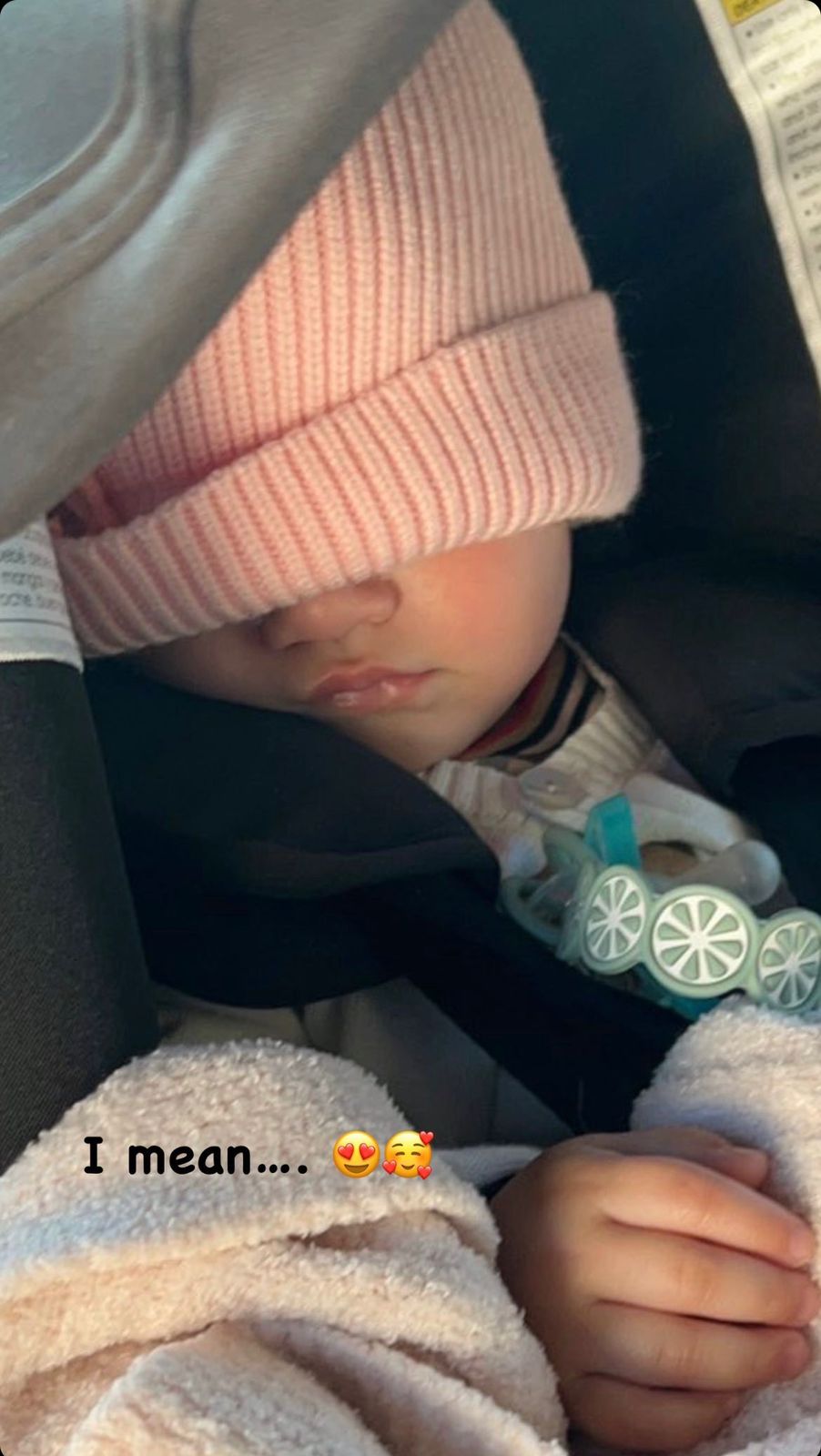 In an interview with the magazine, Priyanka Chopra discussed the reasons behind her decision to use a surrogate and how upsetting it was when others criticised it. She added that in order to handle the harassment she was subjected to, she had already constructed a strong coat for herself. She did, however, admit that it was difficult to deal with the accusations that she had used a surrogate mother’s womb to have her baby. But now that it involves her daughter, she wouldn’t take the responses very well. She stated: 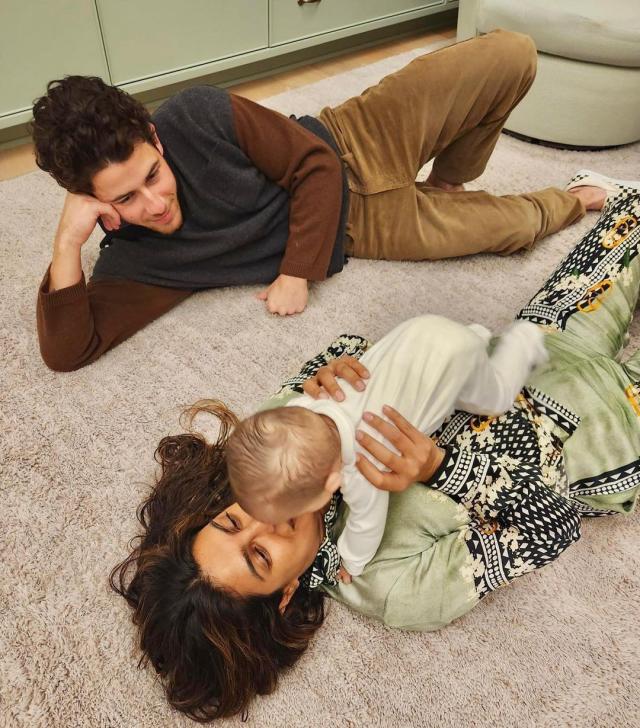 “I’ve developed a tough hide when people talk about me. But it’s so painful when they talk about my daughter. I’m like, ‘Keep her out of it.’ I know what it felt like to hold her little hands when they were trying to find her veins. So no, she’s not going to be gossip. I’ve been really protective of this chapter of my life with my daughter. Because it’s not about my life only. It’s hers too.”

For those who are unaware, Priyanka Chopra and her husband Nick Jonas welcomed their daughter Malti via surrogacy in January 2022, marking their first step into parenthood. She was born early, nonetheless, and spent 100 days in the neonatal intensive care unit (NICU). In the same chat, Priyanka disclosed how tiny her baby girl was during birth and discussed how the staff had properly cared for the infant, which was just impossible to overlook. Added her: 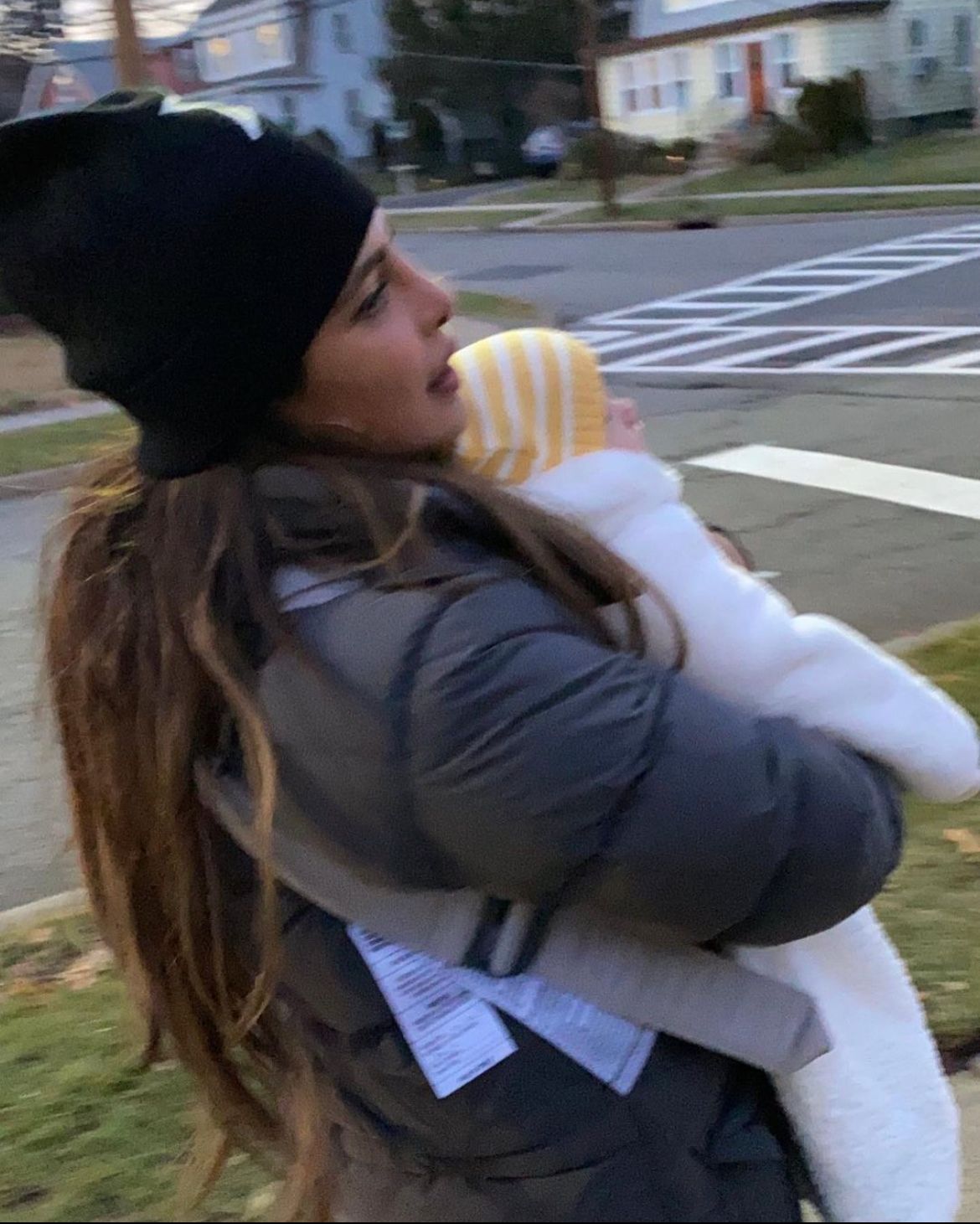 “I was in the OR [operating room] when she came out. She was so small, smaller than my hand. I saw what the intensive-care nurses do. They do God’s work. Nick and I were both standing there as they intubated her. I don’t know how they even found what they needed [in her tiny body] to intubate her.”

She continued by revealing her real reason for opting surrogacy to carry her baby. She spoke of having health issues, which is why surrogacy was crucial. She added, nevertheless, that she was pleased with her choice: “I didn’t know if she would make it or not. I had medical complications. This was a necessary step, and I’m so grateful I was in a position where I could do this. Our surrogate was so generous, kind, lovely and funny, and she took care of this precious gift for us for six months.”