Priyanka Chopra Reveals Why Shooting In The Pandemic Was ‘Lonely’; Says, “She Wants To Take Time Out For Herself.” Read On Here

Global star Priyanka Chopra has decided to take some out for her after working constantly for 21 years. She wants to take time out for herself. The gorgeous actress Priyanka has been extremely busy in her shoots. Now, she is busy with the promotions of her upcoming film The Matrix Resurrections. Priyanka Chopra had been shooting in London for the past year for Richard Madden co-starrer Citadel. During the shoot, Priyanka Chopra used to share glimpses from shoot days a few days ago. Priyanka Chopra is a very famous actress and she is famous not only in Bollywood but also in Hollywood for her work. 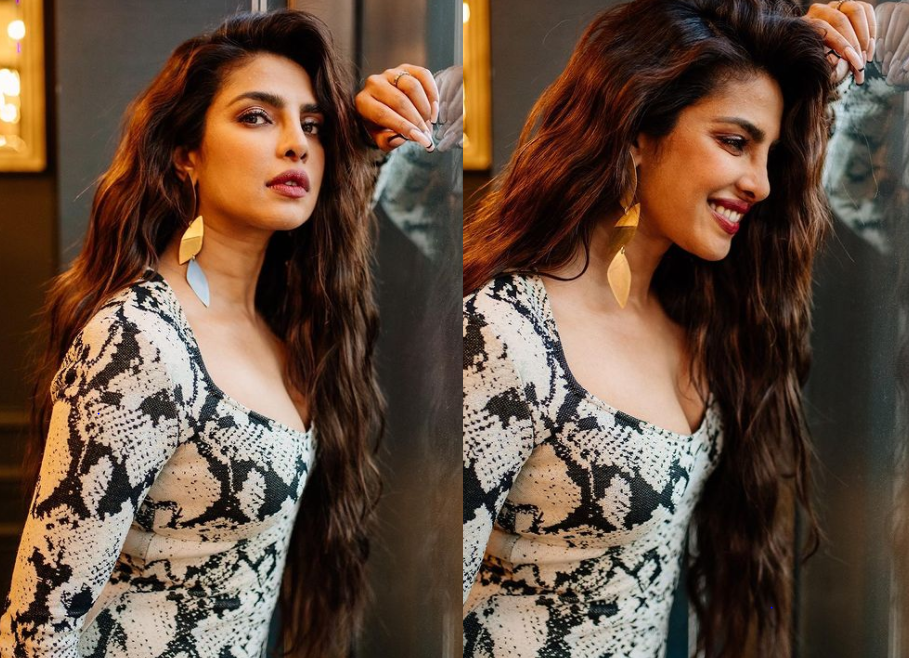 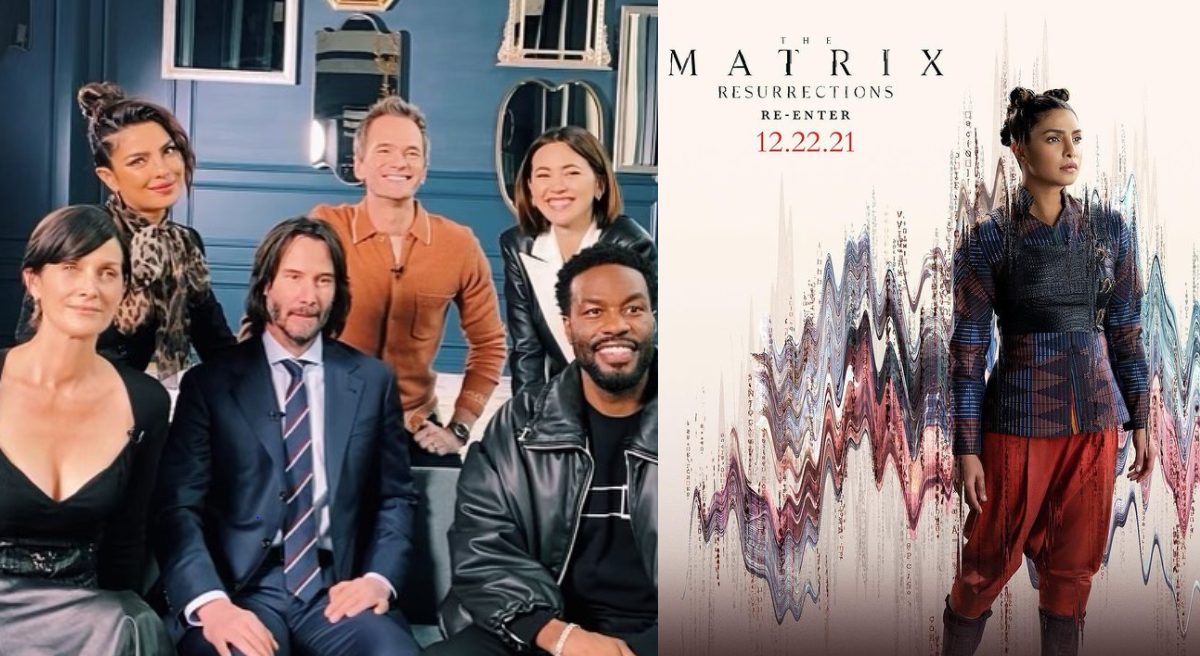 While shooting, we lived in a bubble. You went to the set and came back. So it was kind of lonely. She revealed that now, after 21 years of working relentlessly, she would like to prioritize herself. She said, “It (the pandemic) has made me appreciate the moments I have in my life, not just in my job. I love my job, but now, after 21 years, it’s high time I take some time out for myself.” She revealed that she likes to do things that matter to her now including spending time with family.

Apart from Matrix and Citadel, Priyanka Chopra also will be seen in the Hindi film Jee Le Zaraa shoot in the coming year. The film stars Priyanka Chopra, Katrina Kaif, and Alia Bhatt in the lead roles. The film is directed by Farhan Akhtar and backed by Excel Entertainment and Tiger Baby films.