Priyanka Chopra’s recently released memoir ‘Unfinished’ has become one of the most selling books and it is making the public more eager to delve deep into her life and know her life secrets. The memoir speaks not only about Priyanka’s professional life but her personal life also. Since its release, Priyanka Chopra has been hitting the headlines for some unheard incidents that had happened with her in the past. In her memoir, Priyanka revealed she was asked to leave the film when she spoke up about her ‘nominal’ paycheck in comparison to her male co-star. 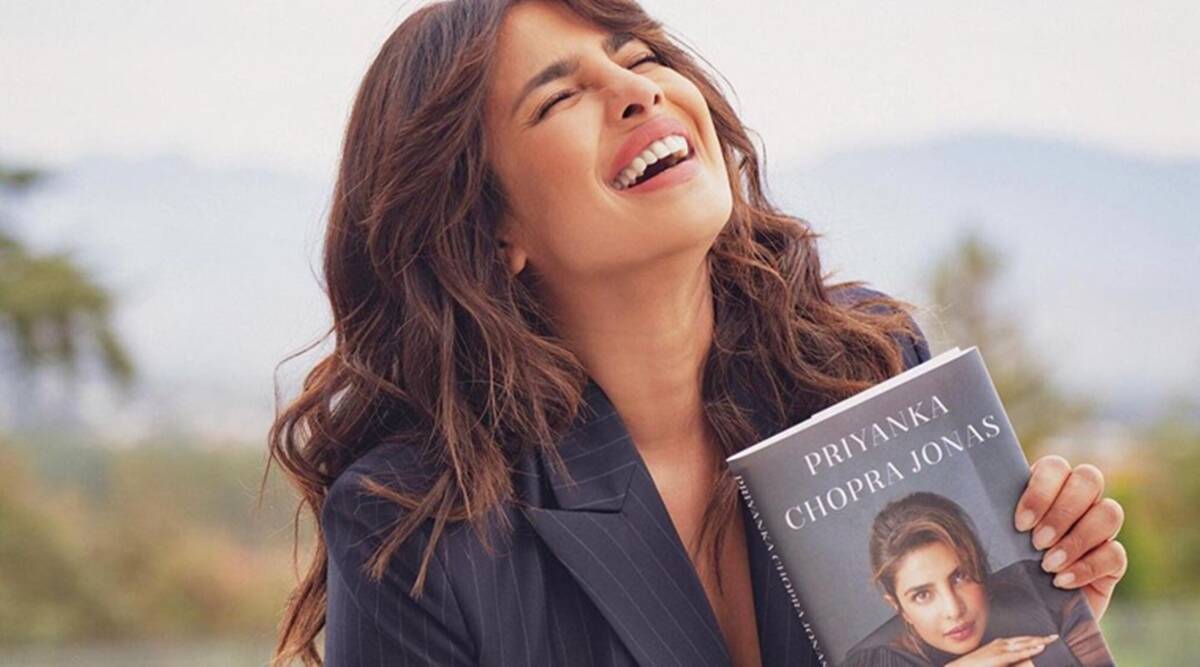 Priyanka Chopra revealed an incident that took place during the initial days of her acting career. The actress shared about the time when she brought pay disparity and was told that ‘women in movies are interchangeable’ by the producer. PeeCee said, “I have been kicked out of a movie once… Or told that I should leave. I wasn’t kicked out of it because I decided to stay and suck it (up). I was told that if I don’t take the paycheck which was nominal compared to my co-actor for almost the same amount of work… The producer told me that there are so many other girls who will take this opportunity and women in movies are interchangeable.”

The actress went on to share that she did not raise any objections over it back then because she ‘had to work within the system’ and was led to believe that it is the only way to work in the industry. She added, “It took almost 15 years for me to get to that place where, you know, I could stand my ground. It took hearing the conversations from other women banding together to give me the confidence to stand up for myself.”