Prince Narula’s Wife, Yuvika Blocked Azam Fallah From Hubby’s Instagram After She Confessed Crush On Him

Azma Fallah, of “Lock Upp” fame, revealed that Yuvika Choudhary had blocked her from Prince Narula’s Instagram account after she had admitted to having a crush on him. With her participation in the reality program Lock-Up, Azma Fallah became well-known. She was the only wildcard participant to have made an impact on the program. The audience has been very supportive of her. The couple Prince and Yuvika had tied a know on 12 October 2018. 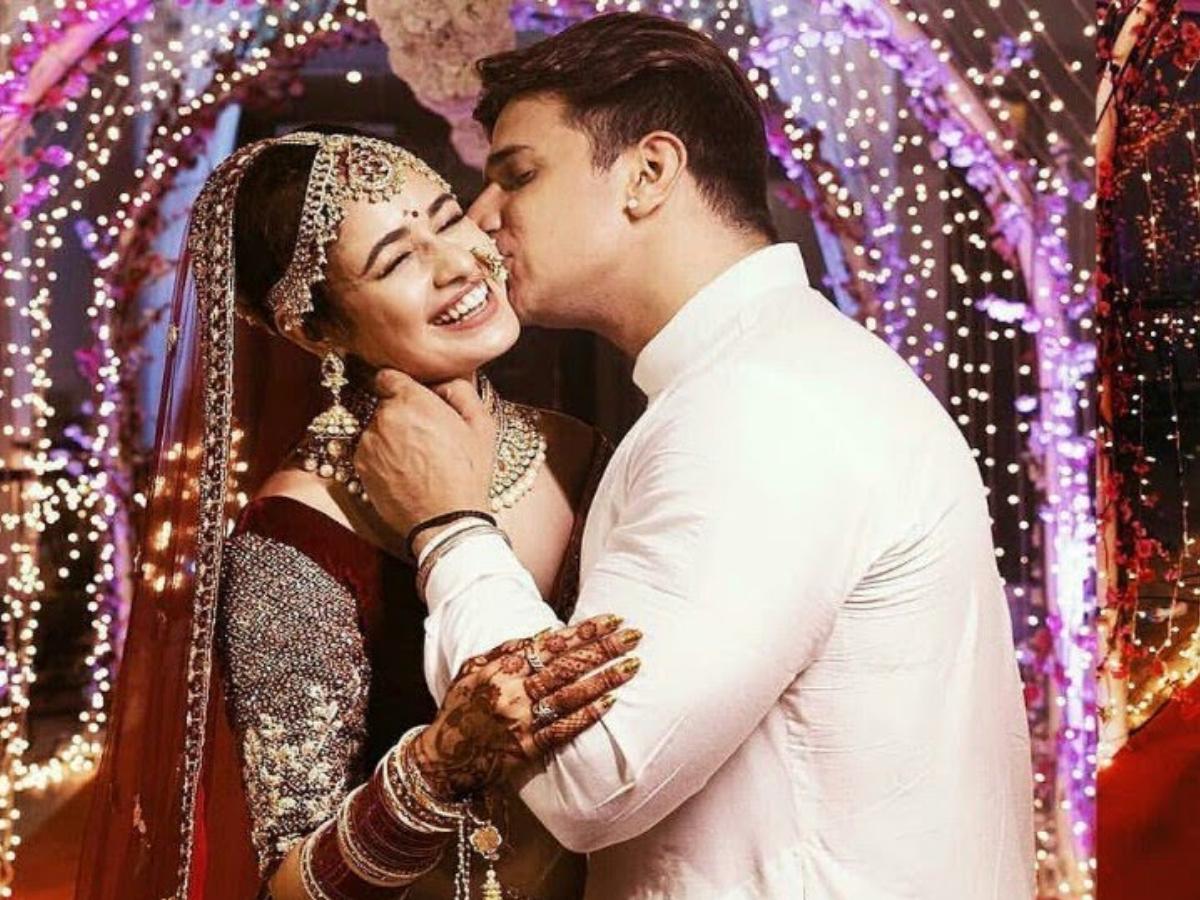 Azma was well known for having a bebak attitude. She also admitted to having a crush on Prince Narula, another contestant, while she was on the show. Azma revealed that Prince had blocked her from his Instagram during an Instagram live with Lock Upp winner Munawar Faruqui in May 2022 after she had left the show. 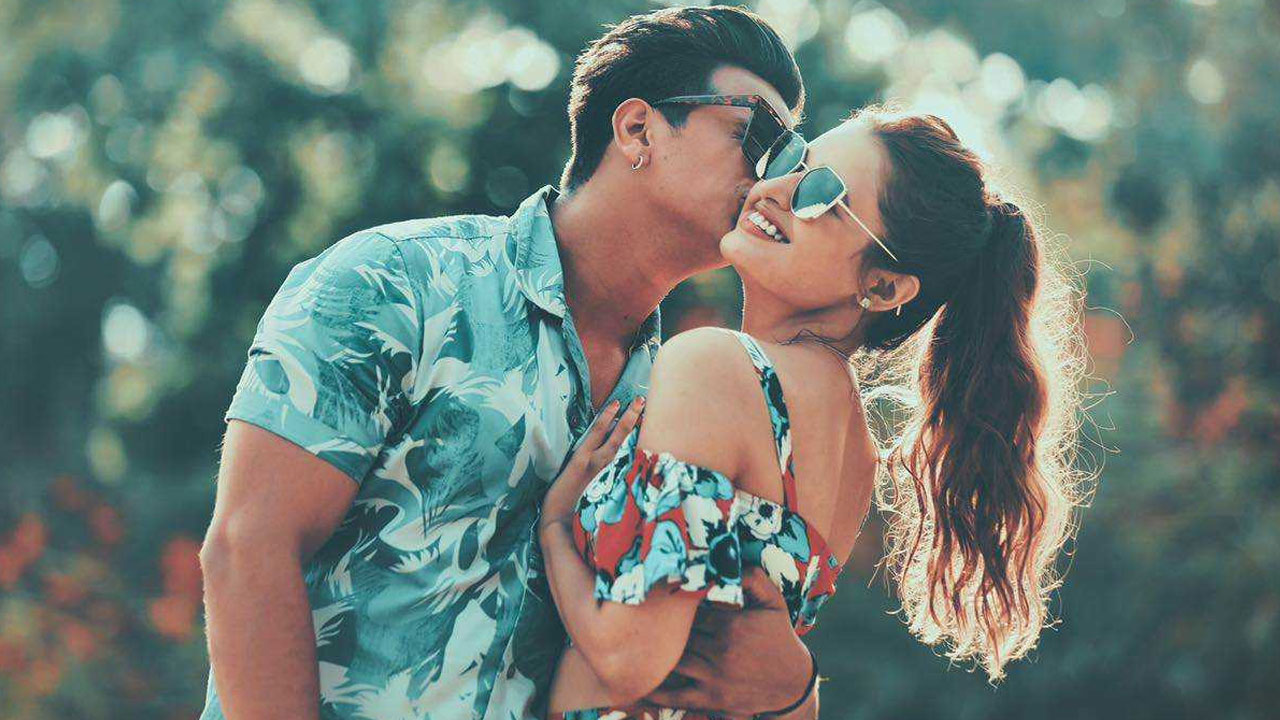 In addition, she had publicly stated that she thought Yuvika Choudhary, Prince Narula’s spouse, was to blame for blocking her access to his Instagram account. In a recent interview with Siddharth Kanan, Azma went into great detail about the entire incident. She admitted that Yuvika, not Prince, was the one who had blocked her. As she confessed her crush on Yuvika, she also said that she hadn’t given it any thought. She stated: 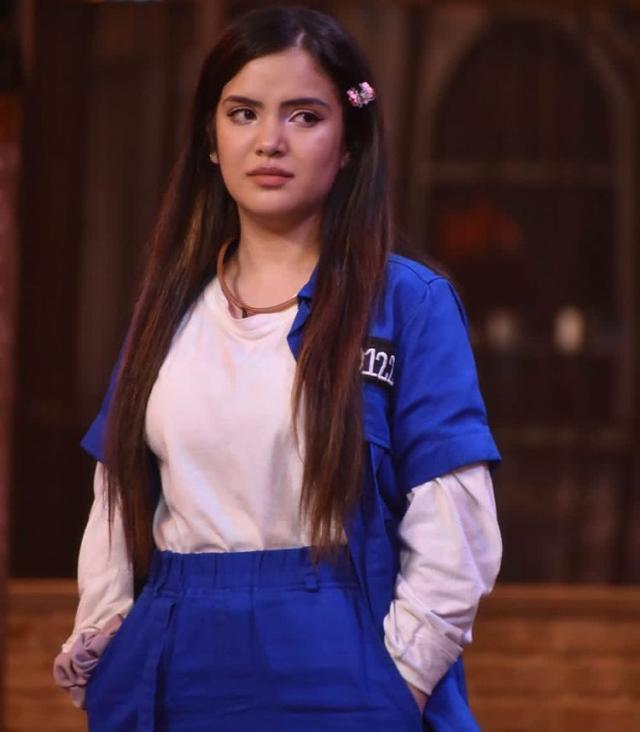 “When I came out of the show, someone told me that Prince had blocked me. Prince himself said his team blocked Azma. Then some people started saying that it wasn’t his team but his wife. I think Yuvika must have blocked me from his account. Because I had texted her a few times after they lost their dog, to check up on them because I was blocked from his page, but she didn’t reply. Prince is a nice guy.”

She responded “yes” when Siddharth questioned her about dating Prince if he was available. Azma refuted this and remarked that she liked him from a distance.  She also mentioned some comments Prince had made about her on the show that she didn’t like. She uttered: “When you see something from afar, you like it, but when you get to know them closely, he had some things about me on the show that I didn’t like.”

For the uninitiated, Azma had made an appearance on the Lock Upp program as a wild card entry. Lock Upp was broadcast on the OTT platform, Alt Balaji and MX Player.