Esha Deol has just given birth to her second child and has been showing off her pregnancy glow in full glory. The actress has been in the limelight always despite her marriage and even after having her daughter Raadhya. The paps leave no occasion to capture Esha Deol whenever she steps out.

Celebrity photographer Viral Bhayani shared some pictures of Esha and her little daughter from an event where the toddler made her ramp debut. While the mother-daughter’s affection is adorable, it is Esha’s face that grabbed the most attention. 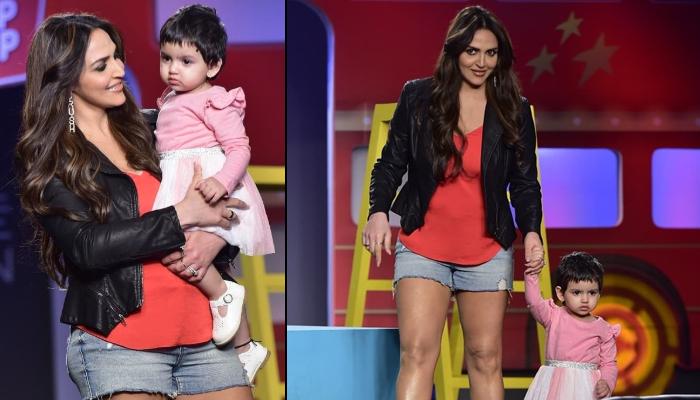 A lot of people felt that Esha does not look like how she used to and that she has undergone plastic surgery. Her lips, cheeks and nose appear to be much different than before. Check out the pictures for yourself to decode. 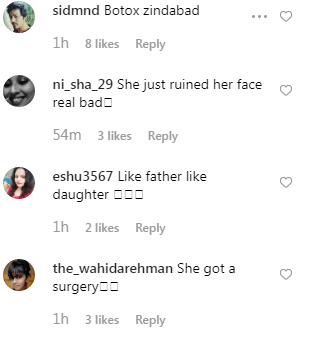 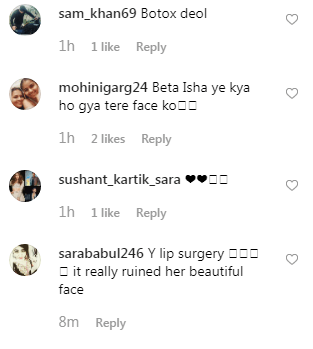 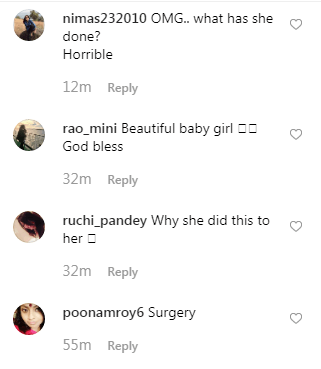 Esha and her husband Bharat Takhtani became parents to their second child in June this year. They are now proud parents of two daughters. Esha and her hubby tied the knot in 2012.