Pavitra Punia was last seen in Bigg Boss season 14. For the past few months, she has been in the news for her relationship with Eijaz Khan. The two confessed their love on national television and since then they have been setting couple goals for everyone. Pavitra, who rose to fame with her stint in the dating reality show Splitsvilla season 3, recently revealed that she got offers to do nude scenes afterward. 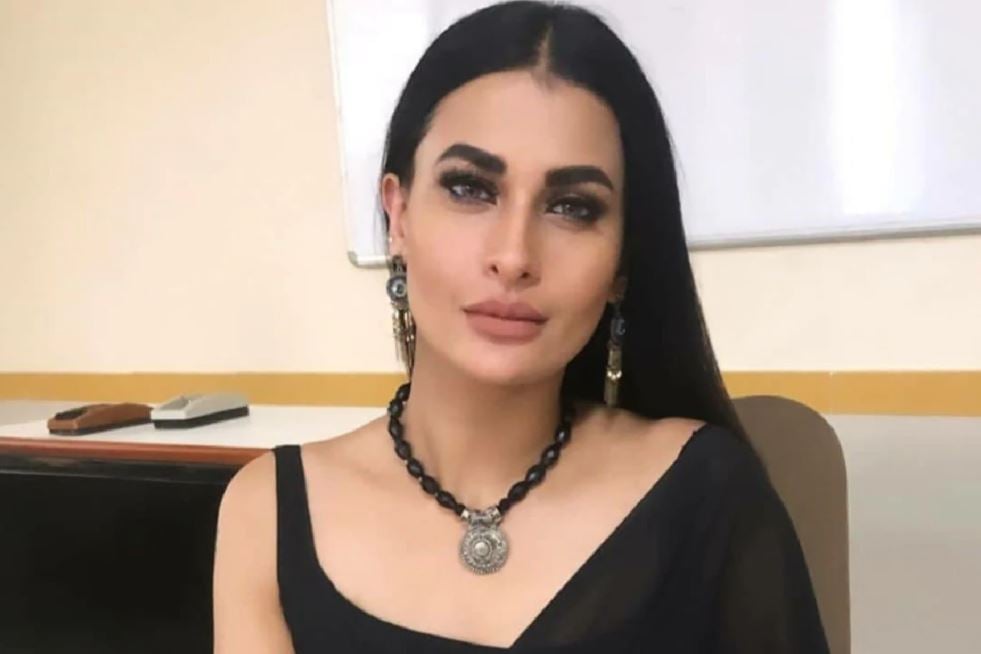 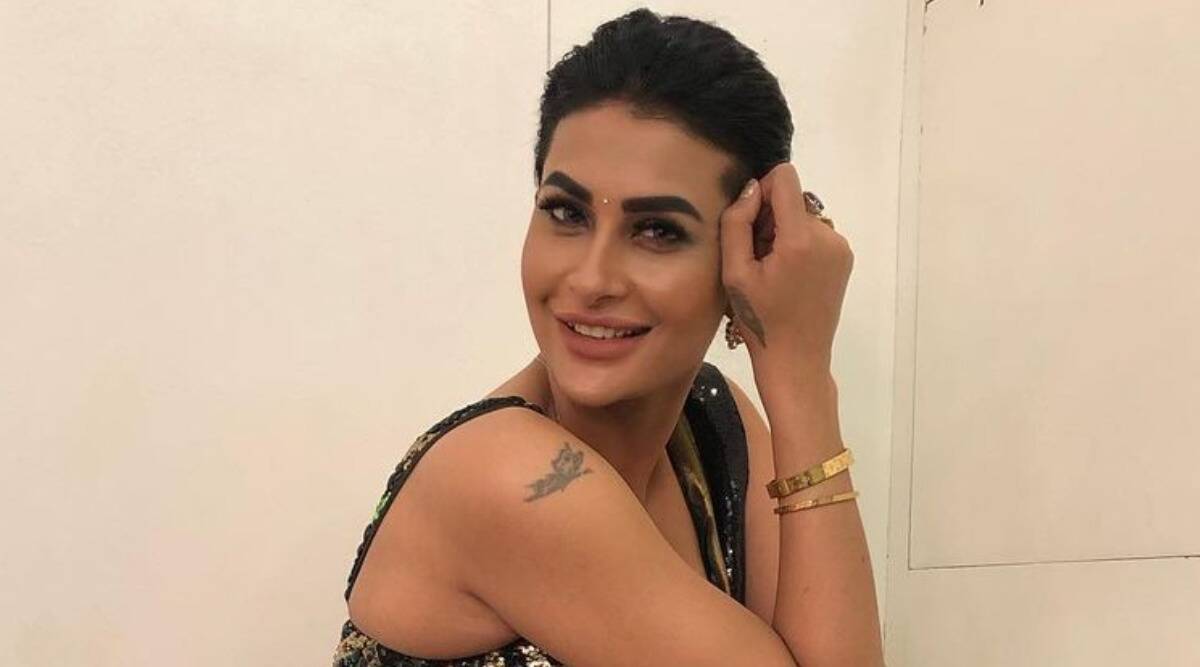 Pavitra said that her extended family was quite conservative and took a while to accept her television appearances. “I realised that my family is not ready to see me on television and if they see me doing such bold content, they will be very hurt. And this is one thing (bold content) I feel I won’t be able to do that in my career. I feel I will have to gather a lot of courage to do such bold content and I know it is next to impossible. Hats off to people who do nude scenes,” she said. 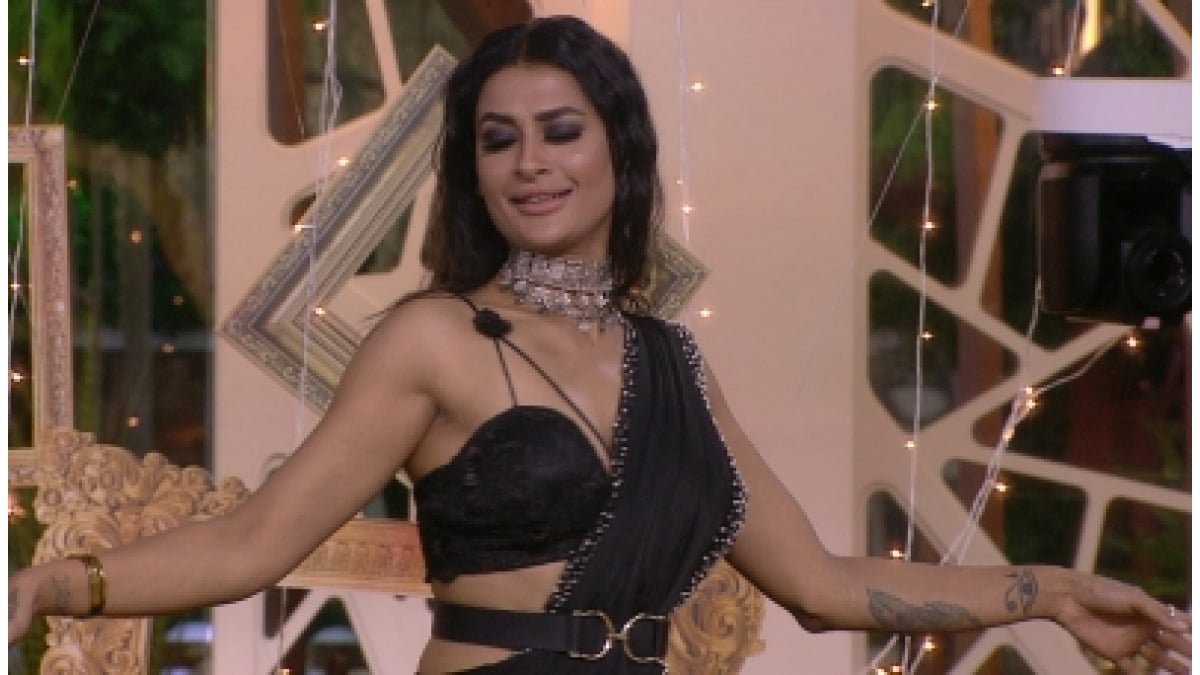 Earlier, in an interview, Pavitra said that she belonged to Haryana and had reservations about doing intimate scenes on screen. She also revealed that she turned down two web series for the same reason.