Not Just Karan Kundra Tejasswi Prakash, These Couple Too Fell In Love On Bigg Boss Show

Bigg Boss is undoubtedly one of the biggest and most popular reality shows. A lot of controversial media personalities, actors, and politicians have been a part of the. Over the years, the show has become a platform that can make or break anyone’s career or love life. In each season there’s always one couple who has met and fallen in love on the show. A lot of these people ended up tying the knot and others just moved on in life after stepping out of the show. 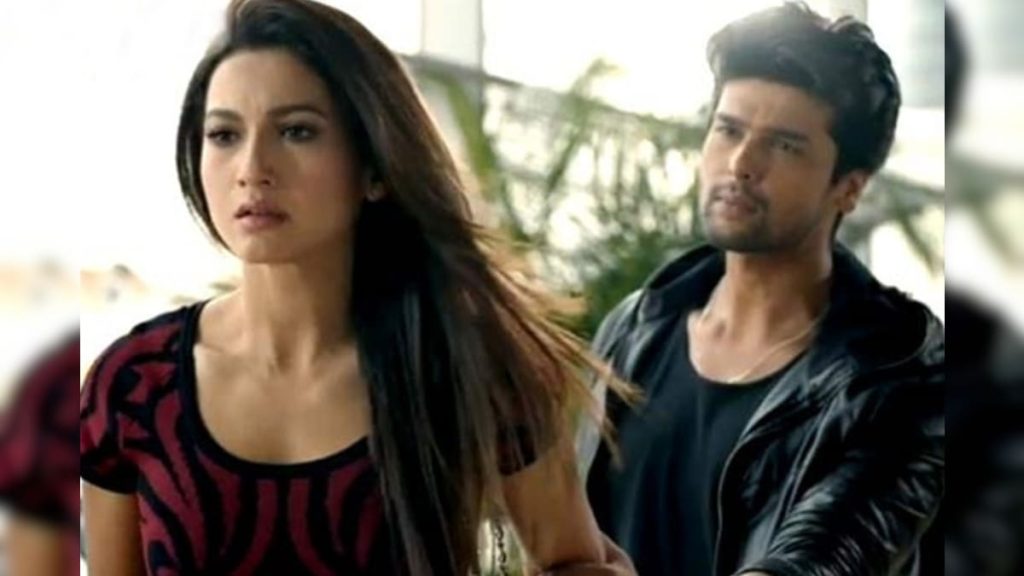 Gauhar and Kushal met in the Bigg Boss house and gradually fell in love. The couple was most admired by the television audience who loved seeing them together. The couple admitted being in love on the show and also went on for a holiday after Gauhar won the show. However, just after stepping out of the show, there were reports of differences between the couple and both broke up and move on in life. 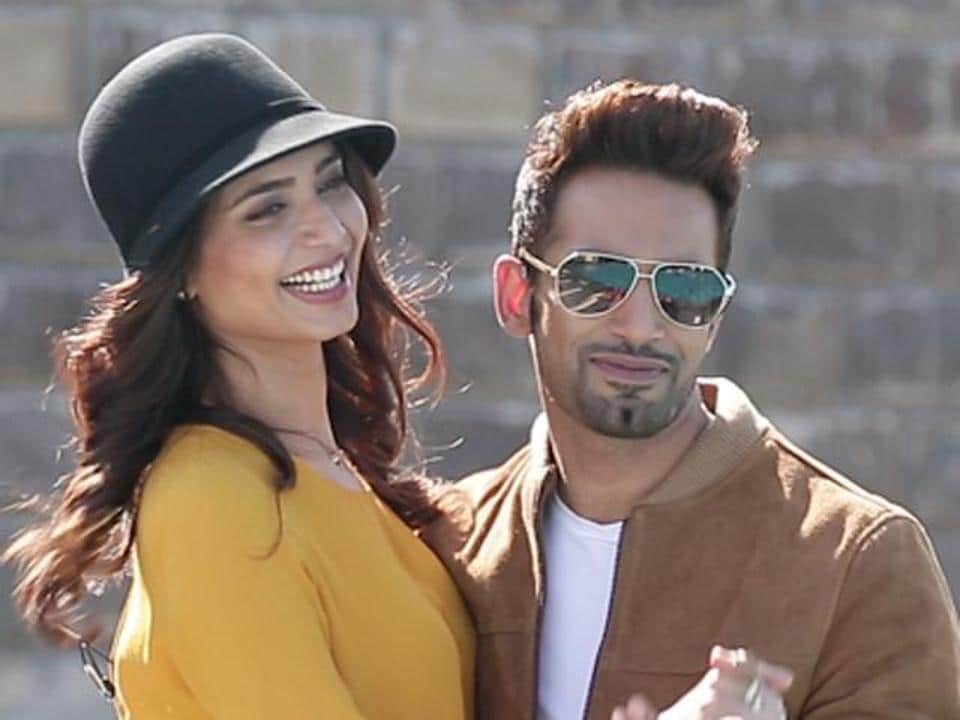 The duo met on the 8th season of the reality show and got along really well. The two confirmed their relationship after the show and even participated in another dance reality show together called Nach Baliye. On one of the episodes of Nach Baliye, Upen had proposed to Karishma for marriage and she accepted it. But things didn’t turn out to well for both of them and they separated soon after. 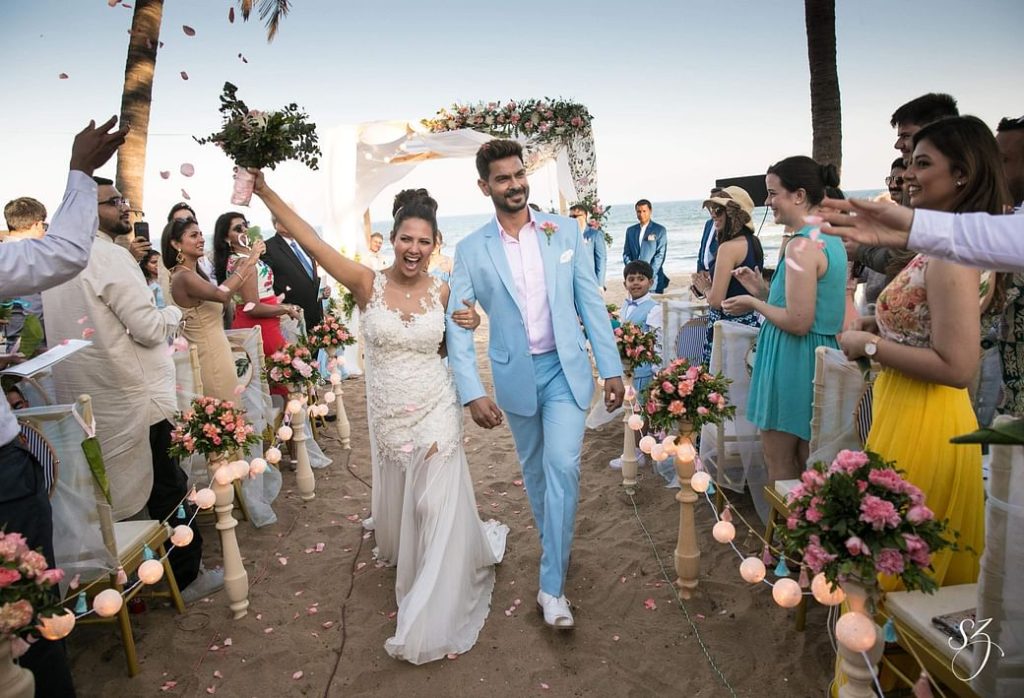 Keith and Squeria met each other on Bigg Boss house’s 9th season. the duo spent a lot of time with each other inside the house and even confirmed their relationship. A lot of people assumed that like any other couple they too would get separated but instead, Keith and Rochelle got married at the most romantic beach wedding.