It has happened to so many people when they have lost their luggage or the airline has misplaced it. The recent person who has gone through this situation is Bollywood and Hollywood actor Nimrat Kaur. The actress was traveling from Detroit through Delta Airlines when her two pieces of baggage were misplaced by the airline and complained about it. 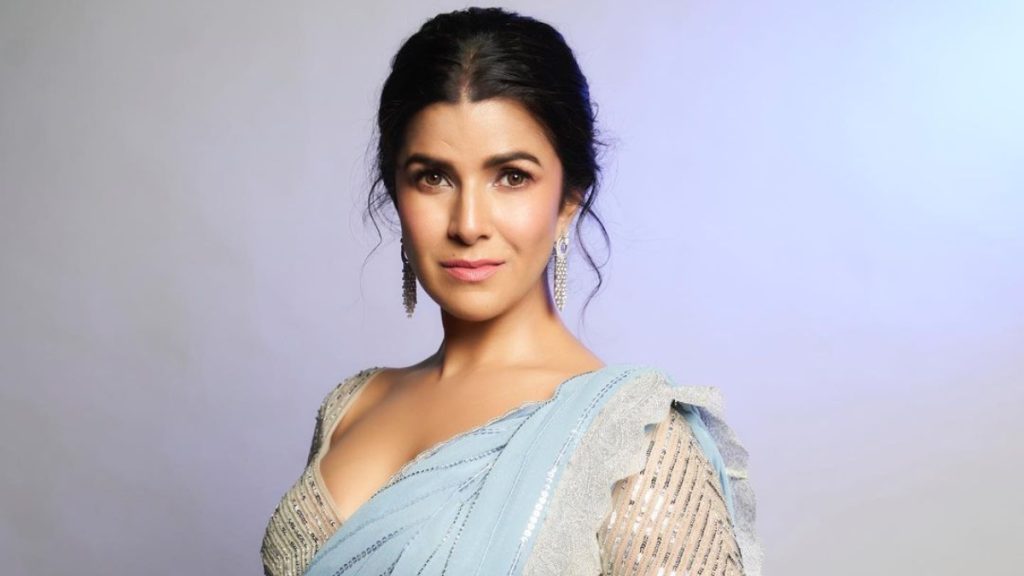 On Friday, Nimrat Kaur posted a message on her Twitter handle and also shared pictures of her distorted luggage. The actress took to her social media account and tagged the airline and described her ordeal. She wrote that she has been informed that the airline’s operations in India are not functional anymore. “Taking up this matter here to draw your attention to this horrifying ordeal and help me sort this highly stressful situation,” she wrote. 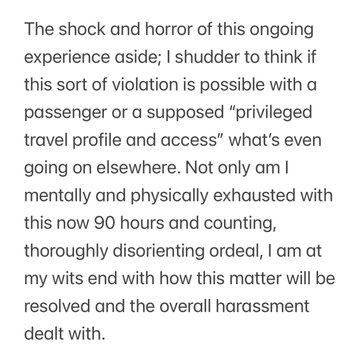 In a long post, the actress mentioned that her one bag which has received is completely damaged. She wrote her journey back to Mumbai was scheduled for the next morning but due to the canceled flights and exhausting 40 hours, she landed in Mumbai without her bags. She said that the airlines had assured her about her luggage but one of her bags is still untraceable. And, the bag which she received was completely damaged and broken. The actress also shared photos of her bags which were indeed broken and as if someone tried to open them. 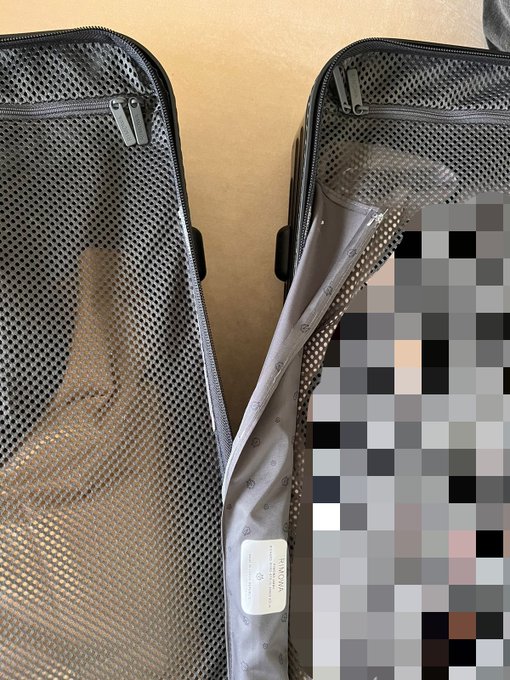 Meanwhile, the airline has taken notice of the event and has responded to the actress’s tweet. The tweet by the airline assured her that her full conversation would be transferred to the baggage representative during their operating hours and that the representative will assist her.

Sara Ali Khan Recalls Her First Meeting Saif Ali Khan And Kareena Kapoor’s Newborn Son, Calls Him A “Ball Of Cuteness”
Preity Zinta And Husband Gene Goodenough Welcomes Twins Via Surrogacy, Here’s What They Have Named Their Babies
Hrithik Roshan Drops A Mushy Comment On Ex-Wife Sussanne Khan’s Workout Video; See Inside!
Neha Dhupia’s Comical Social Banter Post With Husband Angad Bedi Is Hilarious; Check It Out
Bigg Boss 12 Winner Dipika Kakar To Give Price Money To Mother-In-Law, Plans To Buy This
Deepika Padukone Shares Her Relationship With In-Laws, For Ranveer’s Mom, She Is Her ‘Beti’
Here’s What You Need To Know When Planning Your Punta Mita Vacation..
Throwback Video: When Rani Called Now Enemy Aishwarya Rai Her Friend Forever
Forgot your Anniversary? Here’s How to Make up To Your Wife!