Nia Sharma Slays In Pink Bikini As She Drops Pictures From Her Goa Vacation; See Photos

TV actress Nia Sharma is known for her bold style and chic fashion sense, the actress is one headstrong woman who is also known for her straightforwardness. Nia keeps posting her bold photoshoots and pictures from her shoots and vacations which often take the internet by storm. Recently, Nia posted a few pictures from her Goa vacation in which she could be seen slaying in a pink bikini and flaunting her perfect bikini body. 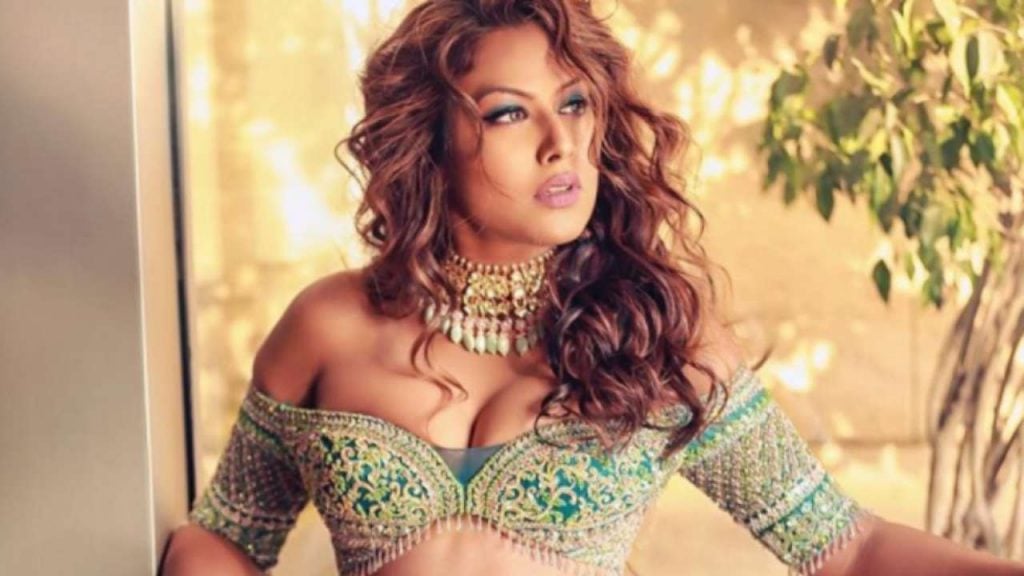 Nia Sharma has recently dropped a few hit songs such as ‘Do Ghoonth’ and ‘Garbe Ki Raat’ which are winning the hearts of the audiences. The actress is currently enjoying the success of her songs and is spending some quality time in Goa. Nia took to her Instagram handle to share a few of her pictures from Goa in which the actress is looking drop-dead gorgeous.

In a series of pictures, Nia could be seen flaunting her sexy legs and assets which are too hot to handle. On Monday, Nia also shared a video in which she is wearing a white bikini top along with shorts.

However, despite being praised for her attitude and bold outfits, Nia also gets trolled sometimes. In a recent interview, Nia broke down while talking about trolls and how the derogatory comments affect her. “My clothing has gotten nothing but bad press. They call me a sl*t, a nangi (naked), and other derogatory terms. People gossip about how I dress behind my back. But why is it so difficult to grasp that this is my personal style of dressing? She also stated that the outfits she wore in ‘Do Ghoonth’ were not her decision, but rather a requirement imposed by the production team,” she said.