Neetu Kapoor is all set to return to the cinemas and entertain the audience with her brilliant performance in ‘Jug Jug Jeyoo’. The star had left the Bollywood industry after marriage to focus on her personal life. However, after the legendary actor Rishi Kapoor’s demise, Neetu Kapoor has finally decided to make a comeback. 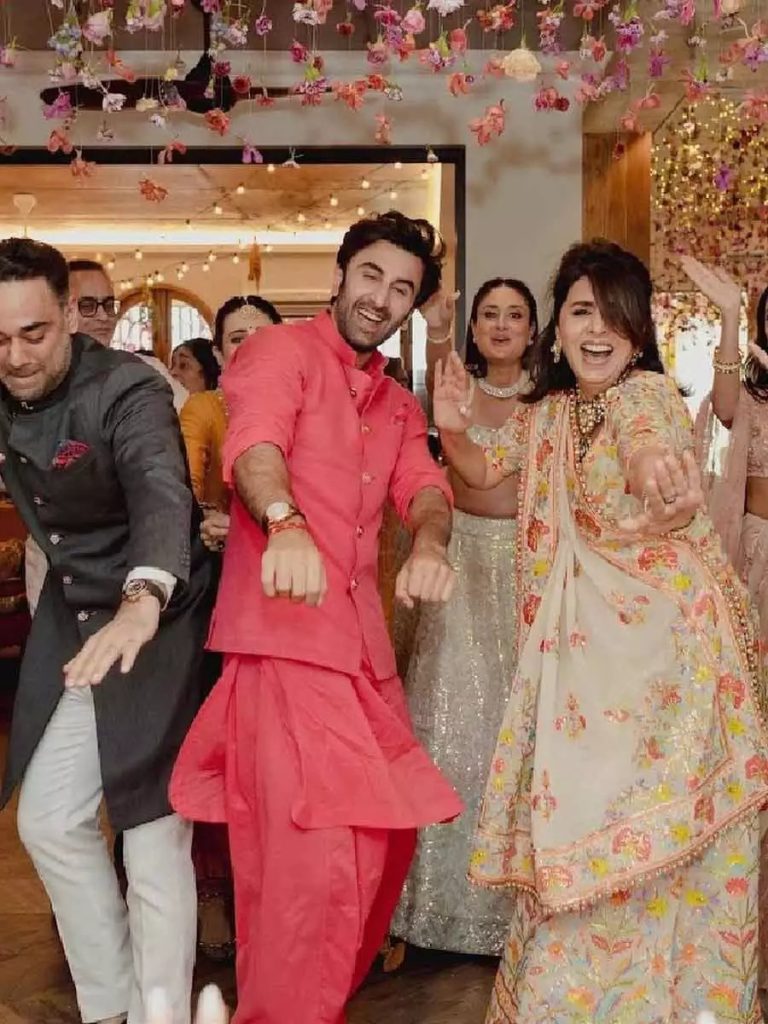 In an interview, Neetu Kapoor had said that it was her decision to take a break from the films. Now, that her children are settled and she doesn’t have a husband or someone to go back to at home she wants to keep herself busy with work.

Moreover, Neetu Kapoor’s son Ranbir Kapoor had recently tied the knot with the love of his life Alia Bhatt. But, after their marriage, the two young actors are so busy with their schedules that they hardly have got any time to spend with eachother or family. Alia Bhatt is in London currently shooting for her first Hollywood project. And, it seems that she is missing mother-in-law Neetu Kapoor way too much as keeps commenting on her pictures. 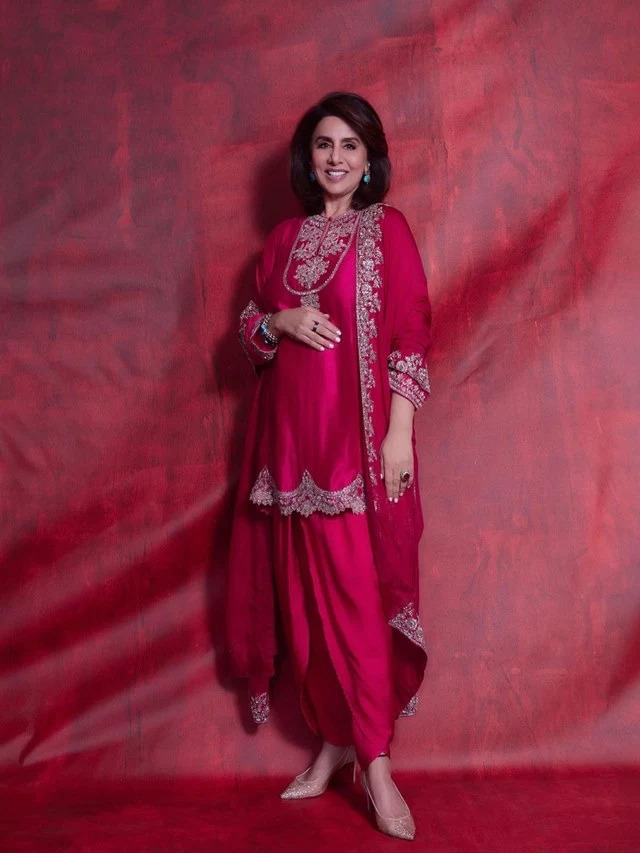 Neetu Kapoor took to her Instagram handle to post a new picture in pink salwar kameez and wrote, “Always looking at the PINK side”. Alia Bhatt took notice of the picture and dropped a star and heart emoji on the picture. Alia Bhatt’s mother Soni Razdan has also dropped heart emojis on Neetu Kapoor’s picture.

Meanwhile, Neetu Kapoor’s film ‘Jug Jug Jeeyo’ will be released in the theaters on 24th June. The film has been directed by Raj Mehta and also features Kiara Advani, Prajakta Koli, Anil Kapoor, and Varun Dhawan.