The legendary actor Mithun Chakraborty’s photo from a hospital is doing rounds on the internet.  In the picture, the veteran actor could be seen resting on a hospital bed. As per reports, Mithun was immediately admitted to a hospital in Bengaluru after he complaint about stomach ache and fever. 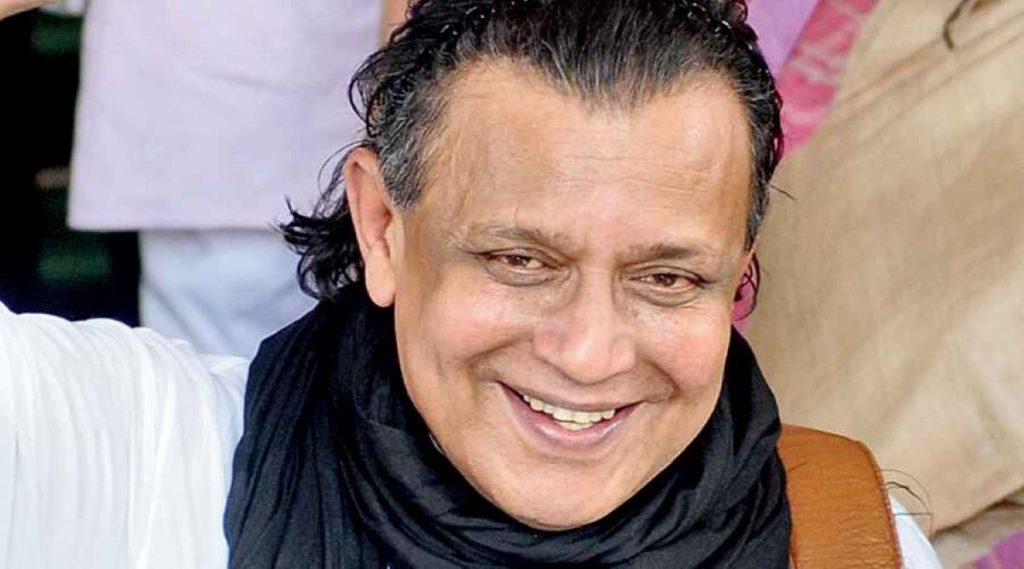 Now, according to the latest reports, Mithun Chakraborty was suffering from health issues due to kidney stones. The elder of the actor Mahaakshay Chakraborty, also known as Mimoh Chakraborty has said that his father is now fine and has been discharged from the hospital after keeping him in observation for some time. “He was admitted due to kidney stones. He is discharged from the hospital and now he is fit and fine and at home.”

The picture of the actor from the hospital was shared by Anupam Hazra, National Secretary of BJP. While sharing the picture he wrote, “Get well soon Mithun Da (I wish you a speedy recovery Mithun Da) (sic).” 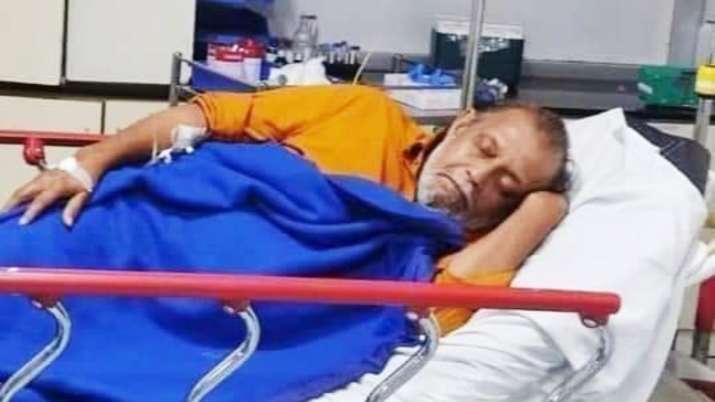 As soon as the picture made its way online, fans and followers of the superstar started showing their concern. “I hope he is doing fine now,” wrote one user, “we love you mithun sir, wishing you speedy recovery,” wrote another user. Some netizens said that the picture is old and he is all hail and hearty. “ye photo purana hai wo thik hain ab apne ghar pe,”wrote one netizen.

On the work front, Mithun Chakrabporty was last seen in Kashmir Files and was also  judgijng the show ‘Hunarbazz’ with Parineeti Chopra and Karan Johar.