Mika Singh Opened About Getting Slapped By Girlfriend And Being Caught Cheating On Her; Deets Inside

Mika Singh is currently looking for a bride for himself on national television. The singer had earlier given out a statement mentioning that he wouldn’t mind a girl marrying him for fame and money. The singer also said that this is the time he should either get married or remain single for the rest of his life. 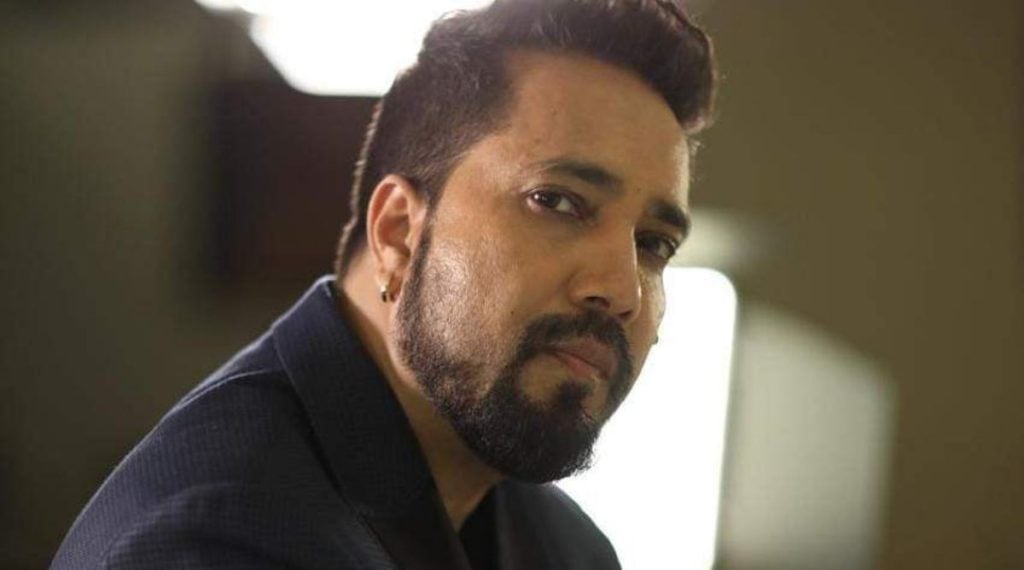 The singer is currently looking for a life partner through the show ‘Swayamvar- Mika Di Vohti’ on national television. On one of the episodes of the show, the singer revealed that he was once slapped by his then-girlfriend. Mika said that he has been in three serious relationships till now, the first was in school and others had taught him about love and relationship.

The singer then added that one of his girlfriends was quite dangerous and he slapped him once. Mika mentioned that when he had just become famous a lot of female fans were trying to reach him and he was smitten by one fan. He said that he fell in love with her and even promised her a house and thought about kids’ names with her. Mika then added that he was a flirt in the past and he used to talk to other girls despite being in a relationship with a girl.

Once his girlfriend find out about it and she forced him to pick up calls in front of her. Mika had saved the numbers of the female fans with names like Rakesh and Rajesh. When the singer picked up the call in front of her, he got a tight slap from his girlfriend. The singer then said that he understood the meaning of the relationship and he became very loyal as he was scared of her.