Mika Singh, a well-known Punjabi singer, is the first musician in India to purchase a private island. On the internet, there are numerous images and widely shared videos of the event. Popular musician Mika Singh is once again dominating the news, but not for his upbeat chart-toppers but rather for the new home he recently bought. The artist revealed in a video that he is the owner of a private island, confirming ongoing rumours about the same. Even though the artist hasn’t yet disclosed the cost or location, the chances that he spent a fortune on it are good. It is because of the area’s lush green splendour, which is everyone’s idea of a perfect location. 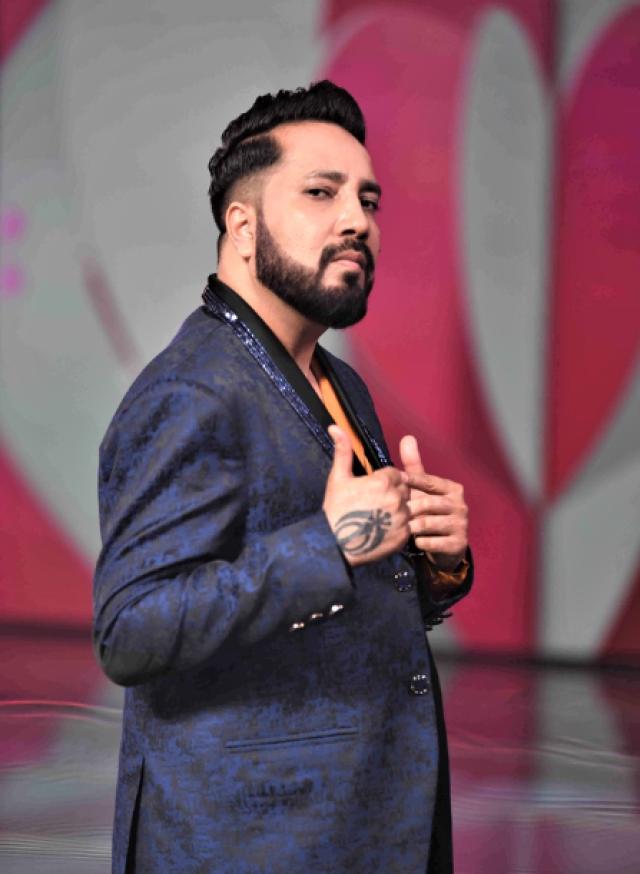 On the professional front, Mika Singh is still receiving several proposals from the film business and is providing incredible soundtracks for blockbuster movies. He has contributed songs to various films, including Shubh Mangal Zyada Saavdhan, Indoo Ki Jawani, Bhuj: The Pride of India, Velle, Heropanti 2, and many more. Mika Singh posted a video on his Instagram account on September 29, 2022, in which he can be seen taking a motor boat out on a lake. The musician was alone in the motor boat travelling to the island and looked dapper in a blue T-shirt and cap. 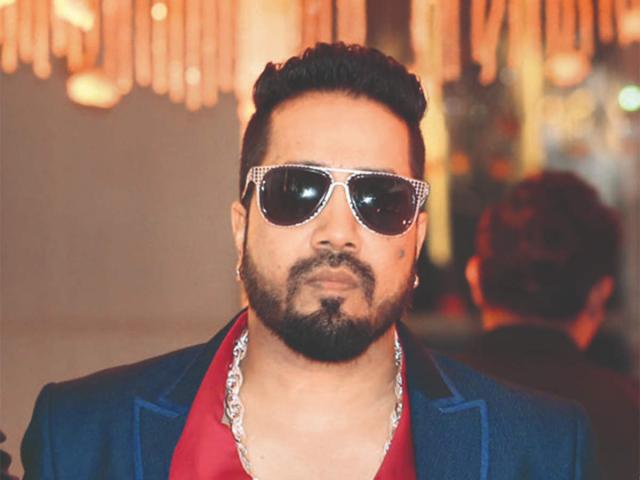 Yes! You have the right idea. The Punjabi singer has a personal island. Everyone’s attention was drawn to the caption, which stated that Mika also purchased 10 horses and seven boats for his private island. We have no idea what it means to “enjoy life, king size” if this isn’t it. The caption appears as follows: “Pop singer @mikasingh is having a great time at his little paradise. The first Indian singer to have his own private island with a lake, 7 boats and 10 horses. That’s what you call a real King!” 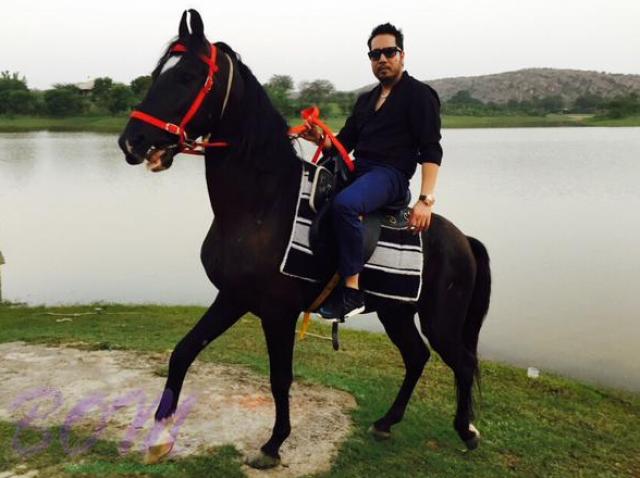 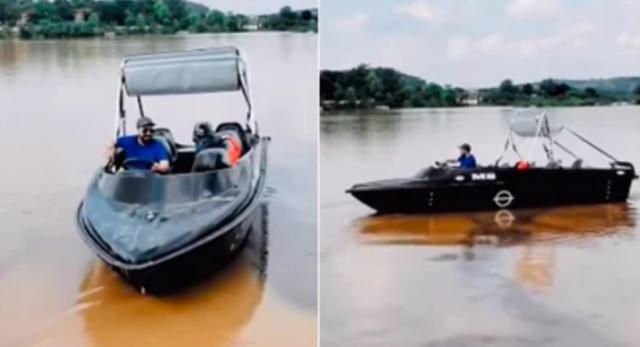 Mika Singh has frequently made news due to his tremendous riches, but this is not the first instance. We’ve seen him buy flashy automobiles and pricey watches time and time again. Speaking of his collection of vehicles, the Punjabi singer is particularly enamoured with high-end vehicles and has a Porsche Panamera, Hummer H3, Lamborghini Gallardo, and the original Ford Mustang. If reports are to be accepted, Mika Singh has a net worth of approximately Rs. 63 crores.