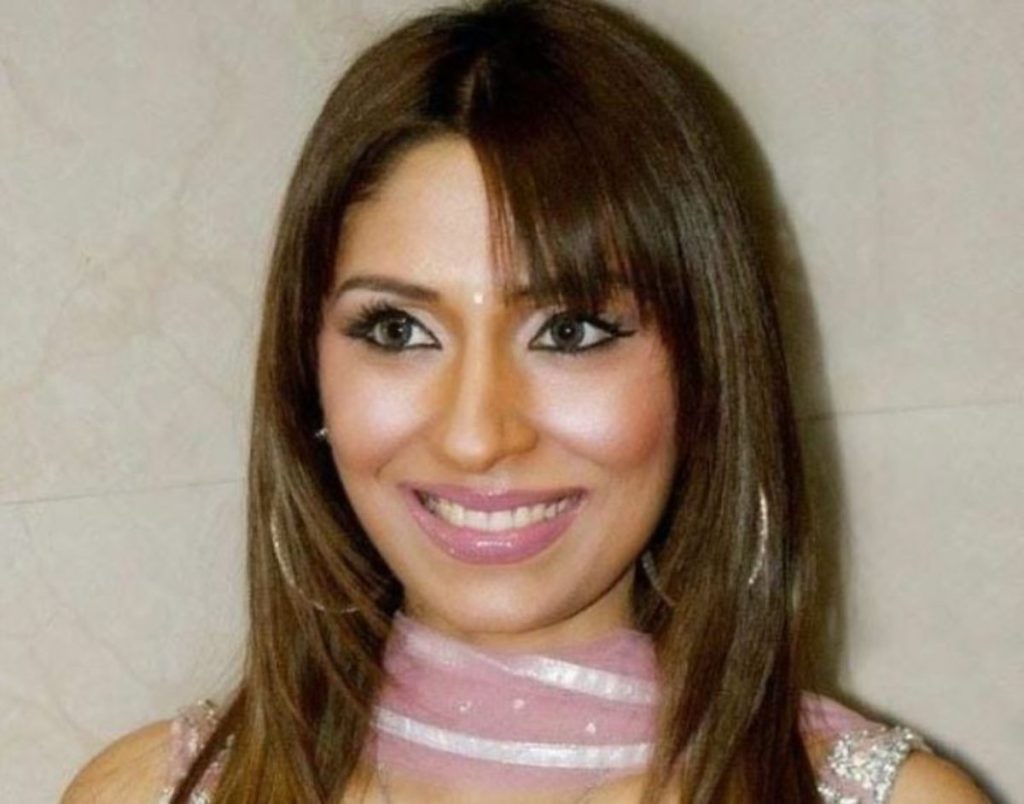 Pooja further added that the entire family of Shatrughan Sinha started sex scandal at home. now, responding to her claims, Shatrughan Sinha’s son Luv Sinha has given out a statement. He took to his Twitter account and wrote that Pooja Mishra is unstable. He wrote that she needs professional help. 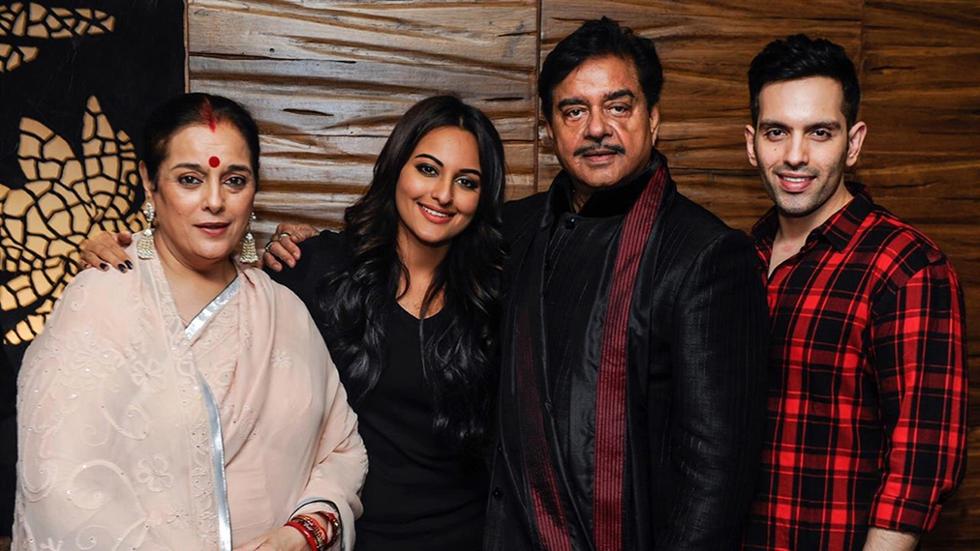 “To make such accusations against my family proves that she is unstable. I normally don’t waste my time responding to such trash published on the internet but I think the irresponsible editor who approved this story should realize that strong legal action can be taken against such defamatory articles which are absolutely untrue and disgusting,” he wrote.

Earlier, Pooja in an interview had said that the crime committed by the Sinha family is of the next level. She accused the family of trade her in an unconscious state. She said that they have traded her virginity for money. Later, Pooja also questioned how come Sonakshi Sinha suddenly entered Bollywood when she wanted to become a fashion designer? Wasn’t she going to be a fashion designer? How did she appear out of nowhere in Bollywood? she said.

Vinod Khanna Once Openly Admitted In An Interview That ‘He’s No Saint And Needs Sex As Much As Anybody Else’; Take A Look At The Video
Shahid Kapoor’s Mom Neelima Azeem Talks About Daughter In Law Mira Rajput, “She’s Undramatic”
Shah Rukh Khan’s Daughter Suhana Khan Hides Face After Being Spotted With Mystery Boy
Actress Raima Sen Says She Is Not A Shy Person After Her T*pless Pictures Goes Viral, Reveals, “We Shot It In Our Building’s Terrace”